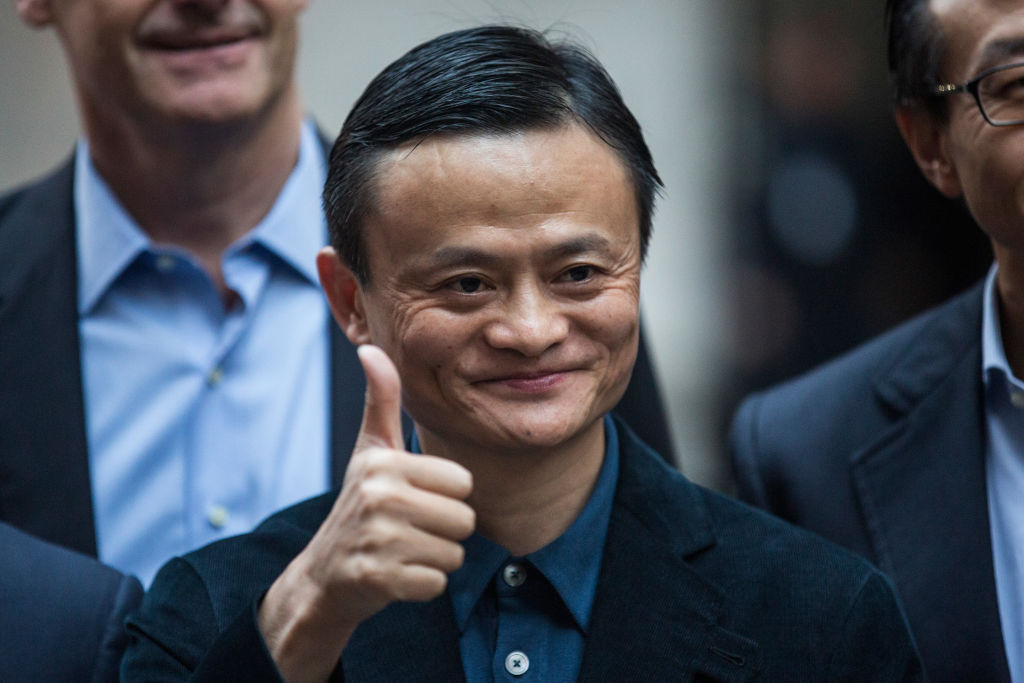 The share price of Chinese e-commerce giant Alibaba jumped as much as 11% in Hong Kong on Wednesday after news broke that its founder Jack Ma had appeared in public for the first time in over two months. Alibaba’s share price dipped slightly before Hong Kong’s market closed but still finished up 8.5% for the day.

On Wednesday morning, Ma appeared via video at a philanthropy event he hosts annually to celebrate China’s rural educators, the Jack Ma Foundation confirmed to Fortune. Ma did not comment on where he was located or why he had been absent from the public spotlight.

The flurry of stock trades following Ma’s reemergence seems to signal that investors still associate Alibaba’s fortunes with its eccentric founder, even though Ma officially stepped down from any formal position at the company in September 2019, when he gave up his chairmanship.

In total, Alibaba gained $58.2 billion in market value on Wednesday; it closed at a market capitalization of $740 billion.

In Hong Kong, Alibaba’s share price closed at $34.19, recovering some of the losses it has endured since Ma disappeared from public life in October 2020, and his companies, Alibaba and sister fintech firm Ant Group, became the target of Chinese regulators in the following month.

During that period and until Wednesday, Ma made no public appearances and issued no public statements. The behavior was so uncharacteristic for the outspoken billionaire—long the most recognizable figure in China’s technology boom—that it sparked concerns that Beijing was punishing him for stepping out of line.

Ma, along with Alibaba and Ant, remain in the crosshairs of Chinese regulators. But investors appear to have regained some confidence now that Ma has shown his face.