Jack Ma emerges after two months away from spotlight 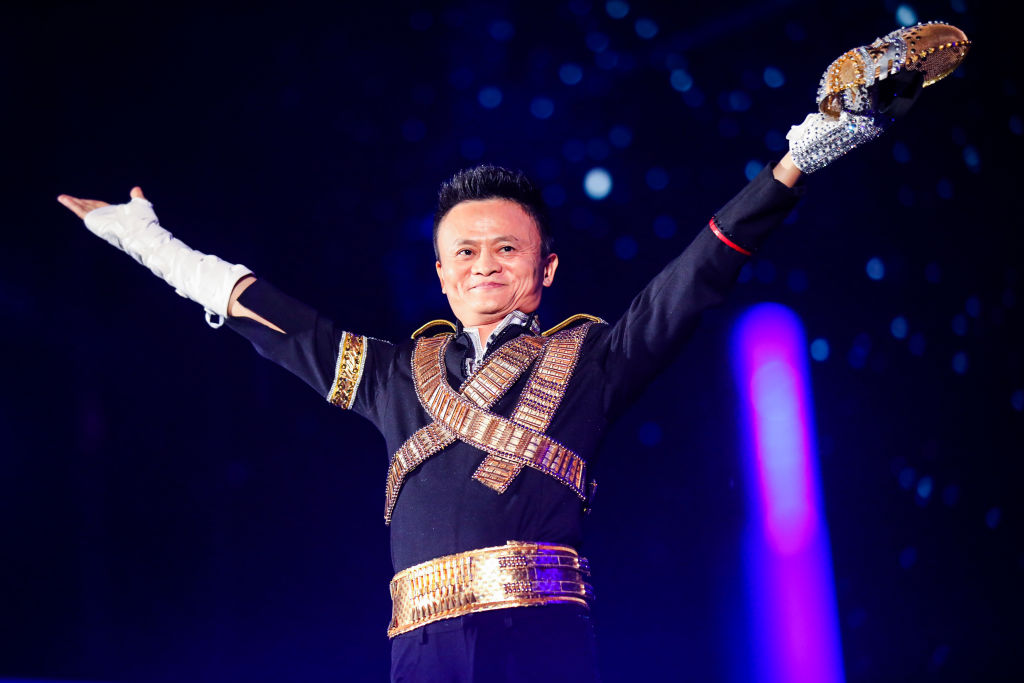 Chinese tech billionaire Jack Ma made a public appearance on Wednesday, after a two-month absence from the spotlight and an apparent battle with Chinese regulators prompted questions about his whereabouts.

Ma appeared over video at an annual event he holds to recognize the work of rural teachers, according to Chinese media. At the event, Ma made no mention of his disappearance from the public spotlight or his reason for reemerging now. A spokesperson for the Jack Ma Foundation confirmed to Fortune that Ma participated in the event on Wednesday; the spokesperson would not comment on where Ma is currently located.

Ma’s absence from public events in late 2020 came after he became embroiled in a bitter dispute with Chinese regulators.

In October 2020, Ma made critical comments about the state of China’s financial industry, saying that China’s state-backed banks operated like “pawn shops.”

Ma had hoped to raise a world record-setting $35 billion in Ant Group’s debut, but the future of the company’s IPO now remains uncertain.

Following the actions against Ant Group, Chinese regulators announced that they would pursue a broader crackdown on China’s tech giants, accusing companies like Ma’s Alibaba and social media giant Tencent of engaging in anti-competitive practices.

Ma’s uncharacteristic absence from public life over the next few months sparked questions of whether Beijing was punishing him for being outspoken or if he was just lying low.

On Wednesday, Ma told the teachers he regretting not meeting them in person due to the pandemic. But he also pledged that when COVID-19 is over, he would meet them in person, according to Chinese media.