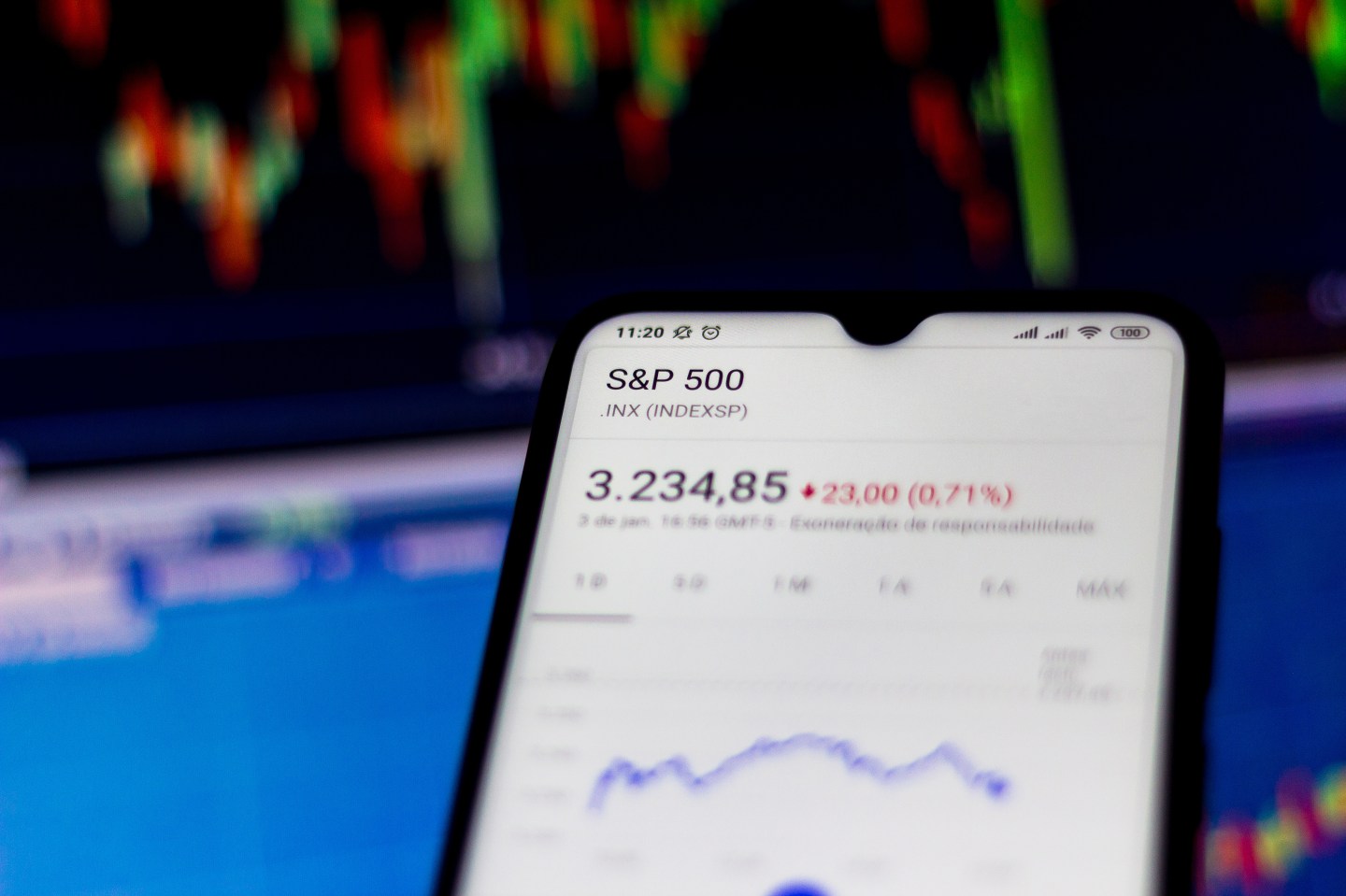 Weighting by market cap can cause suboptimal performance in index funds.

Could the investor stampede into index funds create an opportunity to beat the indexes? Ironically, it might—but only for investors with a long investing horizon and a strong stomach.

This intriguing possibility emerges from a new paper by researchers at Michigan State University, the London School of Economics, and the University of California at Irvine, which focuses on S&P 500 index funds.

The irony is that index funds have attracted trillions of dollars by persuading investors that you can’t beat the market except by chance, and you’re more likely to lose than to win. That’s because trading in endless pursuit of winners costs money, and over time those costs become significant; you’re better off just owning everything in the index. But what if the index fund phenomenon itself creates a durable opportunity to outperform the index?

Here’s how that could happen, based on the new research. It must be noted that the researchers are not touting their findings as an investment strategy, though any investor reading the paper couldn’t help seeing the possibilities.

No matter how it happens, “some mispricing is always taking place,” he says. Stocks that noise traders love become overvalued and attain a high weight in the index. Undervalued, out-of-favor stocks attain a low weight. Then, as more investors pile into the fund, the fund managers must buy more of all the stocks in the index according to their weight, allocating too much money to the overvalued stocks and not enough to the undervalued ones—“investments that exacerbate the distortions,” the paper says.

This isn’t just theory. The researchers report that they “find empirically that flows into funds tracking the S&P 500 index raise disproportionately the prices of large-capitalization stocks in the index relative to the prices of the index’s small stocks.”

This also is not just theory; the researchers find that it really happens. The small stocks in the S&P 500 index outperformed the big ones by a gigantic margin, 10% a year on average, over the study’s 2000–19 period. The small-cap and big-cap portfolios were rebalanced annually.

Thus the investing opportunity. Instead of settling for the index fund’s market-matching performance, you could buy only the good part, the small-cap stocks, and do much better. Note that this is not just the well-known phenomenon of small-cap stocks outperforming the large-caps over long periods. The price distortions of stocks in the index turbocharge the small-cap advantage. The researchers found that the outperformance of small stocks in the S&P 500 index far exceeded the outperformance of small-caps that were not in the index.

Now for the cautions. Small caps tend to be highly volatile. Their outperformance “is quite risky,” says Jiang. “In some periods the large caps will outperform. Not everyone has a 20-year horizon.” Nor does everyone have the discipline to hold on to investments that may underperform for years at a time.

The big message of this new research, says Jiang, is that “despite all the advantages of automatic piloting, it also has disadvantages. Market mispricing is embedded into your portfolio.” If you’d still like to stay with the convenience of indexing, remember that this mispricing occurs only in funds that weight each stock by its market cap, pushing the expensive stocks to get more expensive and eventually unsustainably expensive. But not all index funds are weighted by market cap; some are instead “fundamentally weighted” according to revenue, earnings, or other measures. For now they’re a minuscule segment of index funds, but Jiang says this new research “opens the window to considering them.”