It’s officially a blue wave. What that historically means for stocks 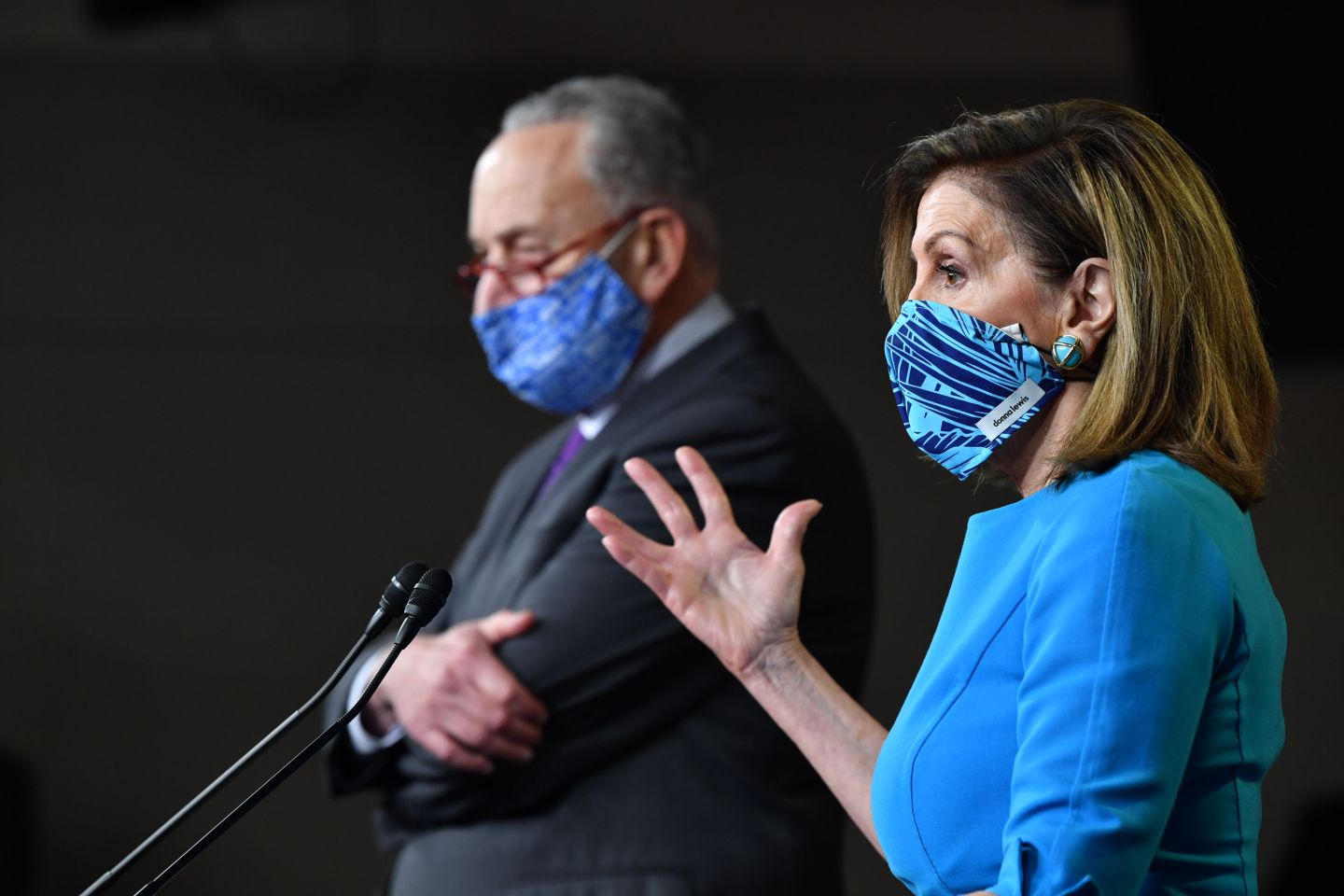 In November, markets surged after Joe Biden emerged as the victor in an unprecedented presidential contest—even as Democrats didn’t gain as much ground in Congress as some had anticipated.

Back then, market prognosticators were enthusiastic about the prospect of a split Congress (where Republicans maintained control of the Senate) because, historically, the stock market tends to perform best under a divided government. According to LPL Financial data, stocks were up over 17% on average under a split Congress, while markets typically traded nearly 11% higher under a Democrat-controlled Congress.

But in a surprising turn of events, Democrats managed to turn both Georgia Senate seats blue on Wednesday—and take control of an equally split Senate. Given the Democrats’ control of the House and White House as well, markets finally got the so-called blue wave scenario, however narrow.

To some Street observers, the market’s recent reaction—hitting all-time highs—might be a head-scratcher. “There seemed to have been a lot of apprehension about the blue wave—and we didn’t quite get the blue wave, if you will. But clearly based on yesterday’s results in Georgia, we do have the Democrats controlling all three houses. That, in theory, was supposed to be bad news, but what’s interesting…is that history doesn’t really bear that out,” Randy Frederick, the vice president of trading and derivatives at Charles Schwab, tells Fortune.

“If you look at history,” Frederick adds, “the markets have done okay under a full-blue scenario.”

Indeed, LPL’s Ryan Detrick points out that markets were only lower once in the past six times the government (including the White House) was wholly controlled by Democrats, and market returns “overall [don’t] look like anything out of the ordinary.” On average, the S&P 500 returned roughly 9% in such scenarios since the 1950s.

“On the upside, the economy has been jolted by $900 [billion] in stimulus, and another round is likely given that the victories of Raphael Warnock and Jon Ossoff in Georgia flipped the Senate to a Democratic majority,” economists at Bank of America wrote in a Thursday report. “We believe another stimulus package could be passed in the ballpark of $1 [trillion].”

What’s more, the BofA economists argue that if there was another $1 trillion stimulus passed in February, it could “easily” add another basis point to the bank’s 2021 GDP estimate, “leaving the economy to flirt with 6% growth in 2021.”

And it appears to be those stimulus hopes, in part, that are boosting markets.

Indeed, stocks are already on a tear in the first full trading week of 2021. (Schwab’s Frederick, for one, thinks markets are “looking to a potentially less divisive government [and] more economic stimulus, which seems likely going forward.”) Despite a tumultuous Wednesday that saw a pro-Trump mob descend on the Capitol in a failed attempt to stop the certification of President-elect Biden, stocks touched on all-time highs. And on Thursday, the Dow closed up roughly 0.7%, while the S&P 500 gained nearly 1.5%, both at all-time highs.

Regardless of who holds power on Capitol Hill, those like Frederick argue, “staying invested for the long haul is by far the best way to go.”