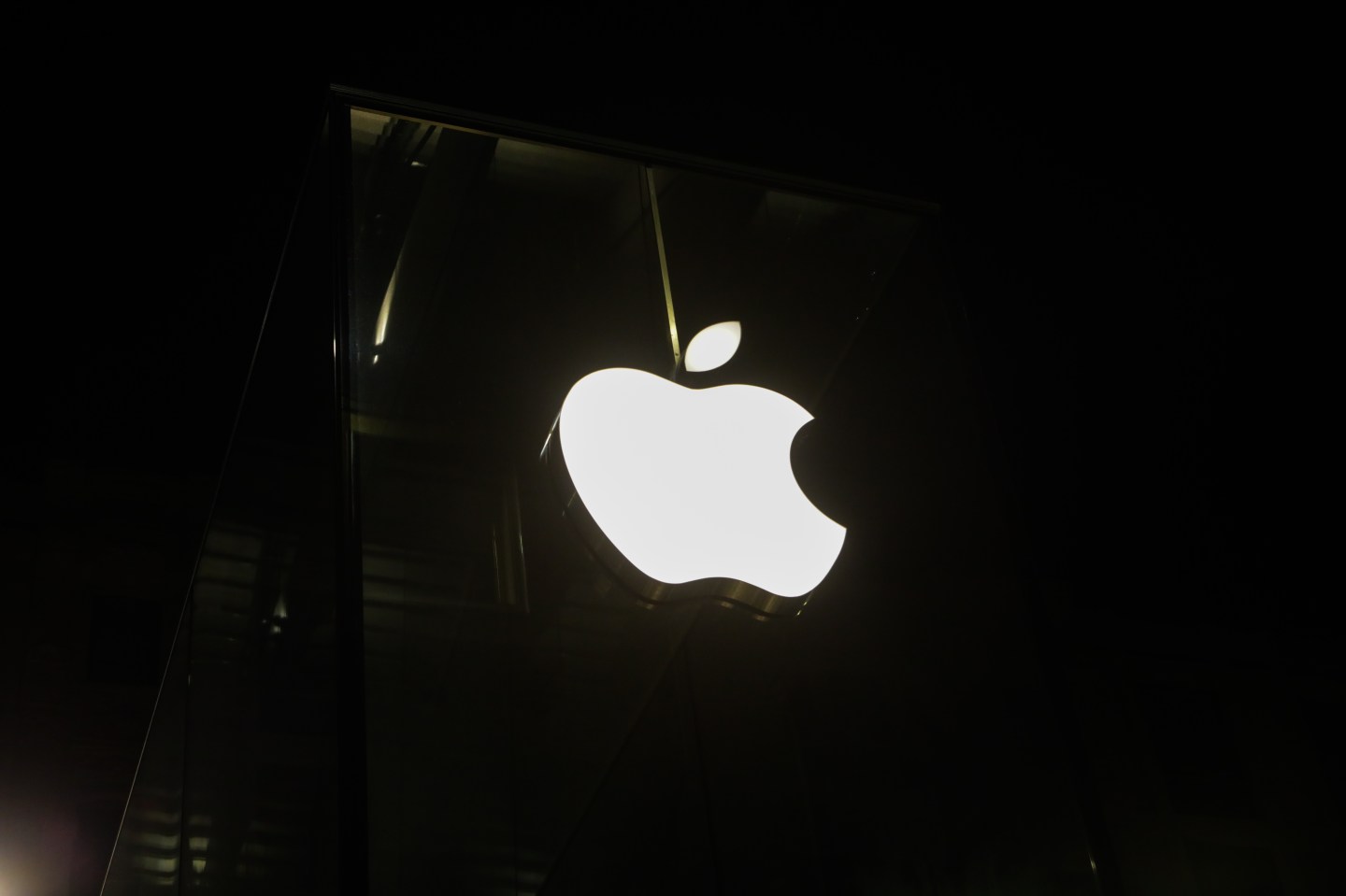 Apple has banned the popular mobile game Fortnite amid a legal battle with its publisher, Epic Games, but the iPhone maker’s customers may soon be able to resume playing the title.

Chip maker Nvidia said on Thursday that it’s bringing its cloud-based gaming service GeForce Now to Apple iPhones and iPads with a huge line up of games like Assassin’s Creed and Shadow of the Tomb Raider. Those games require players to use a separate game controller (which connects to the iPhone via Bluetooth).

But Nvidia said it’s also adapting a version of Fortnite for its subscription service that can be played on iOS devices, and that it will not require a controller.

A subscription to GeForce Now costs $5 monthly, which means Fortnite fans used to playing for free before Apple banned the game will now have to pay to play. Nvidia’s service already runs on Windows PCs, Mac computers, and Android devices.

Nvidia didn’t give a specific release date for the adapted version. “We’re working to enable a touch-friendly version of Fortnite, which will delay availability of the game,” the company said in a blog post. “While the GeForce NOW library is best experienced on mobile with a gamepad, touch is how over 100 million Fortnite gamers have built, battled and danced their way to Victory Royale.”

Fortune requested comment from Apple and will update this story if it responds.

Fortnite was among the most popular free games in Apple’s iPhone app store until August. That’s when Epic Games updated the app to include its own payments processing service for in-app purchases like character costumes. Apple requires all iPhone apps to use its own payment processing service–and pay Apple 30% of all in-app purchases. Apple therefore banned the game and the two sides are now at war in federal court in California.

Just bringing cloud gaming to the iPhone at all is also somewhat controversial. Apple has blocked Microsoft’s xBox cloud gaming service and Google’s Stadia gaming service from iPhones, saying that the offerings don’t meet its terms of service. But first Amazon and now Nvidia have gotten around that ban by letting customers play cloud games via the Safari browser included on every iPhone instead of trying to distribute their own app from Apple’s app store.