The pandemic dramatically accelerated the digital shift. These CEOs explain how they got it done 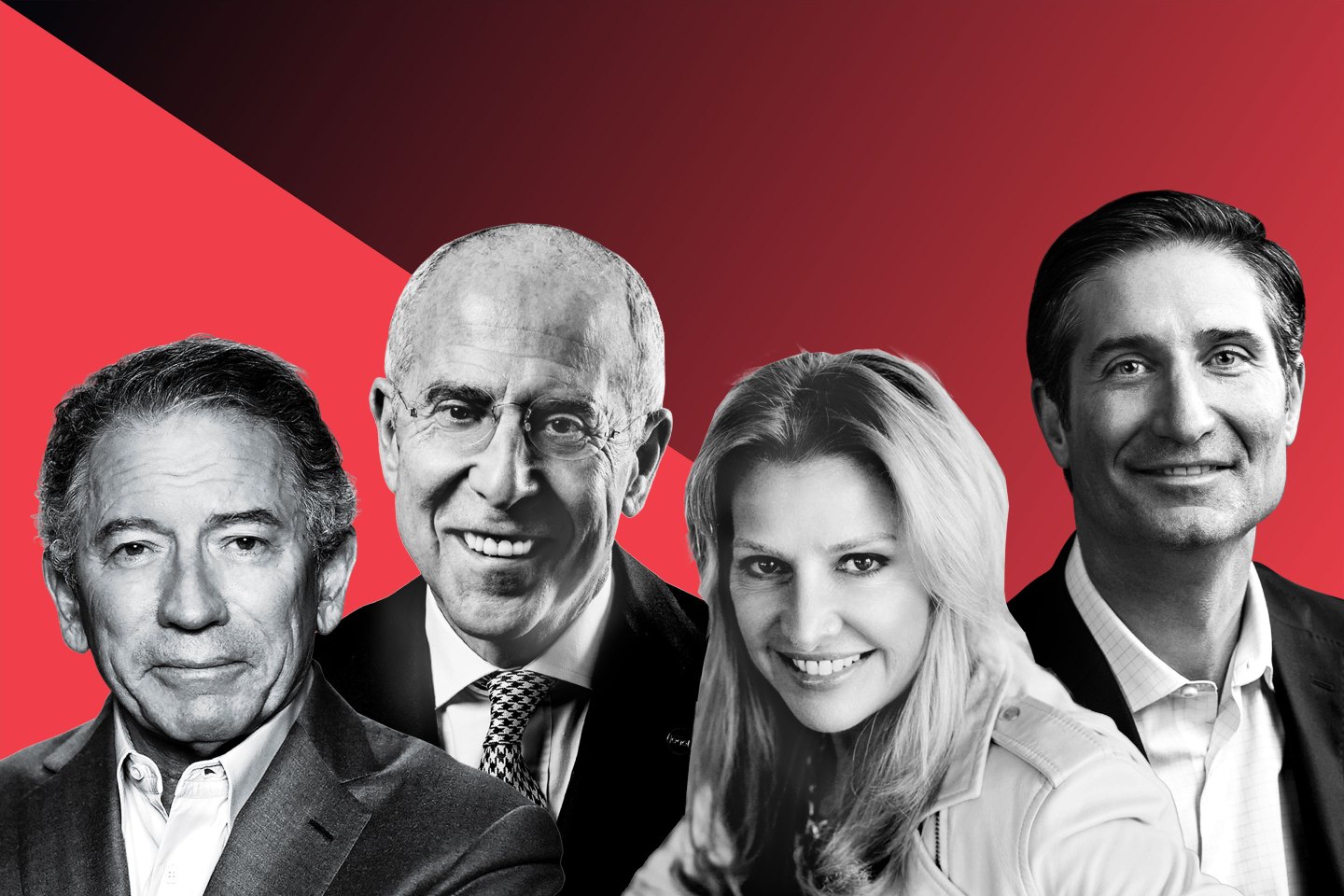 The failure of corporations to embrace technological advances as quickly as consumers has, in the past, led to what C3.ai CEO Tom Siebel calls a “mass extinction event”—the demise of businesses that couldn’t catch up to new demands in time.

This year’s pandemic is only the latest thinning of the herd. The coronavirus has forced surviving organizations to not just implement new technology but also overhaul their culture and approach. The most surprising aspect this time around, says Siebel, is that the transformation is being led by CEOs, rather than chief technology officers.

“I’ve been in this business for four decades. I was very curious to see CEOs at first meetings [about digital transformation] personally driving those initiatives,” Siebel told Fortune’s own chief executive, Alan Murray, on Tuesday during a virtual event for Fortune’s Global Forum. “I was thinking: Why is the CEO here? Why is this so important?”

The answer, of course, was that no CEO wanted his or her company to be Toys “R” Us, Westinghouse, or Kodak—leaders in their time but now shadows of their former selves.

Speaking of Enel: Part of the reason why the Italian energy giant’s successful shift is so notable is because its more senior executives—but not necessarily older—were less likely to embrace digital initiatives, according to the company’s CEO Francesco Starace.

Enel conducted a survey of digital aptitude throughout the company and found some surprising results. “There was no relationship correlation between age, sex, gender, nationality,” Starace said. “There was one strong correlation, which was the inverse between digital capabilities and ranks within the company. The more senior you were, the less digital you were. We said, how can you drive digital transformation being the least digital in the company?” So the company made dramatic changes, such as embracing cloud computing, to stave off inertia, Starace said.

But the arrival of COVID-19 didn’t afford corporations the time to conduct surveys about digital aptitude. Consumer-facing organizations in particular have been forced to adapt to government lockdowns, social distancing measures, and ever-changing policies.

The companies that were successful in navigating such treacherous terrain tended to be more proactive before the pandemic ever struck. Among them: Chipotle and WW, the former Weight Watchers, whose CEOs also spoke during the event.

“Now everyone’s trying to play catch-up. But if you were already proactive in the beginning, you’re ahead of the game,” said WW CEO Mindy Grossman.

The executive added that a crucial element of digital transformation isn’t just efficiency, but customization. “What [customers] value right now are companies they can trust that are giving them things they can utilize in their lives that are purposeful and seamless,” she said. “[They] will be attracted to brands who they feel understand them and give their lives purpose.”

In other words, serving the customer’s needs—a concept that, come to think of it, doesn’t sound too newfangled at all.