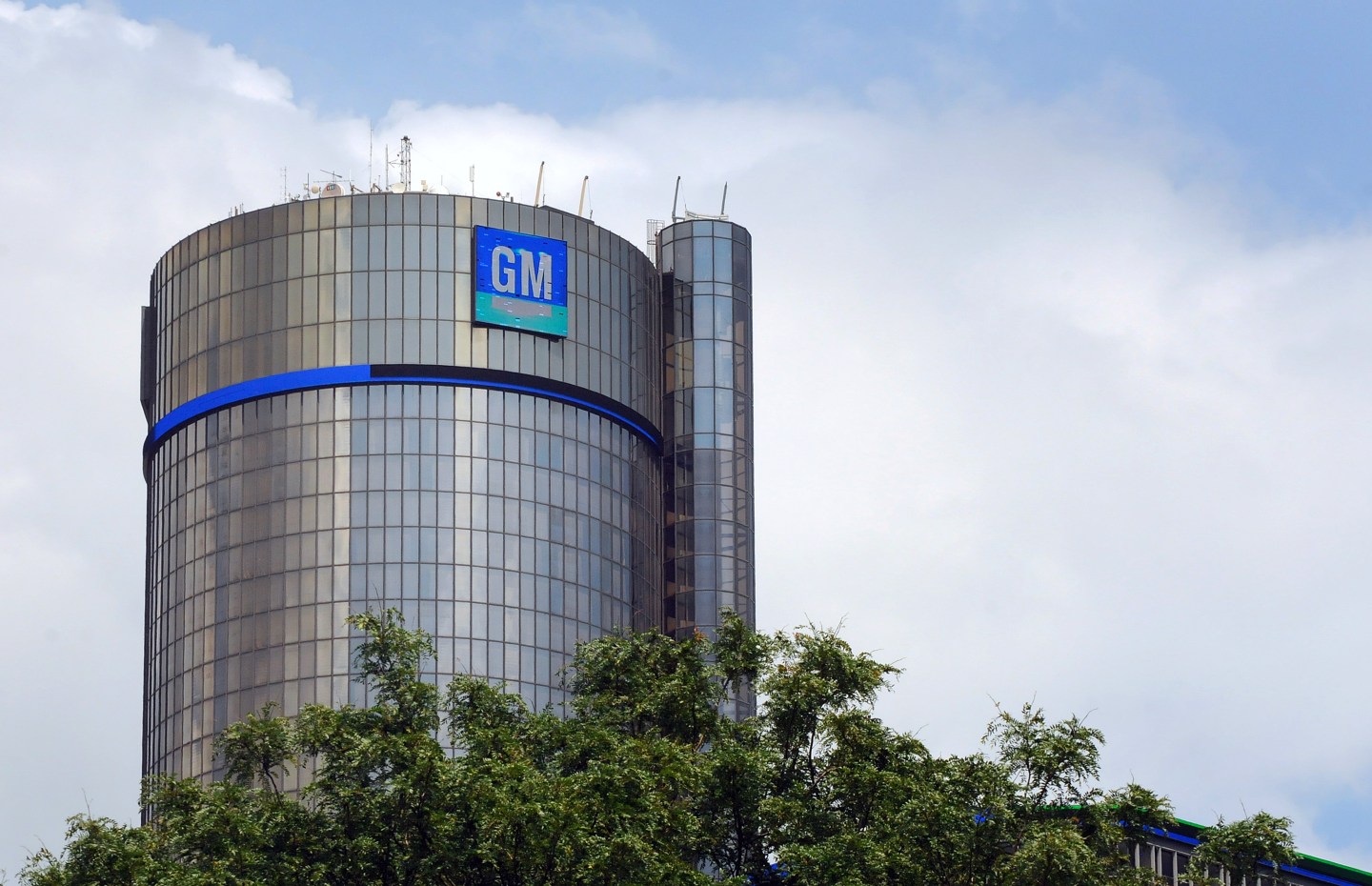 Jacobson, 48, will become GM’s CFO on December 1, according to a press release Friday afternoon. He will replace Dhivya Suryadevara, a star executive who unexpectedly left GM in August to become CFO at payments company Stripe.

A longtime Delta executive who became CFO in 2012, Jacobson was already planning to leave the company early this year. He announced his retirement in February, before the COVID-19 pandemic shut down most air travel and flattened the airline industry, but rescinded that retirement in April, at the request of CEO Ed Bastian.

Jacobson “has worked tirelessly throughout this year to save costs and protect our future, and I appreciate his leadership through some of the darkest days of Delta’s history,” Bastian said in a press release Friday.

Delta lost $5.4 billion in the third quarter, as airlines continue to struggle with a steep dropoff in domestic and especially international travel as well as the expiration of their federal stimulus aid.

But Jacobson won’t be escaping the impact of the pandemic—or other crises—in his new role. General Motors’ second-quarter revenue fell 53% year-over-year, as the automaker shut down its assembly lines and burned through more than $9 billion in cash. More recently, CEO Mary Barra has also seen her plans to acquire a stake in electric truck startup Nikola complicated by allegations of fraud. The Detroit automaker will report third-quarter earnings next week.