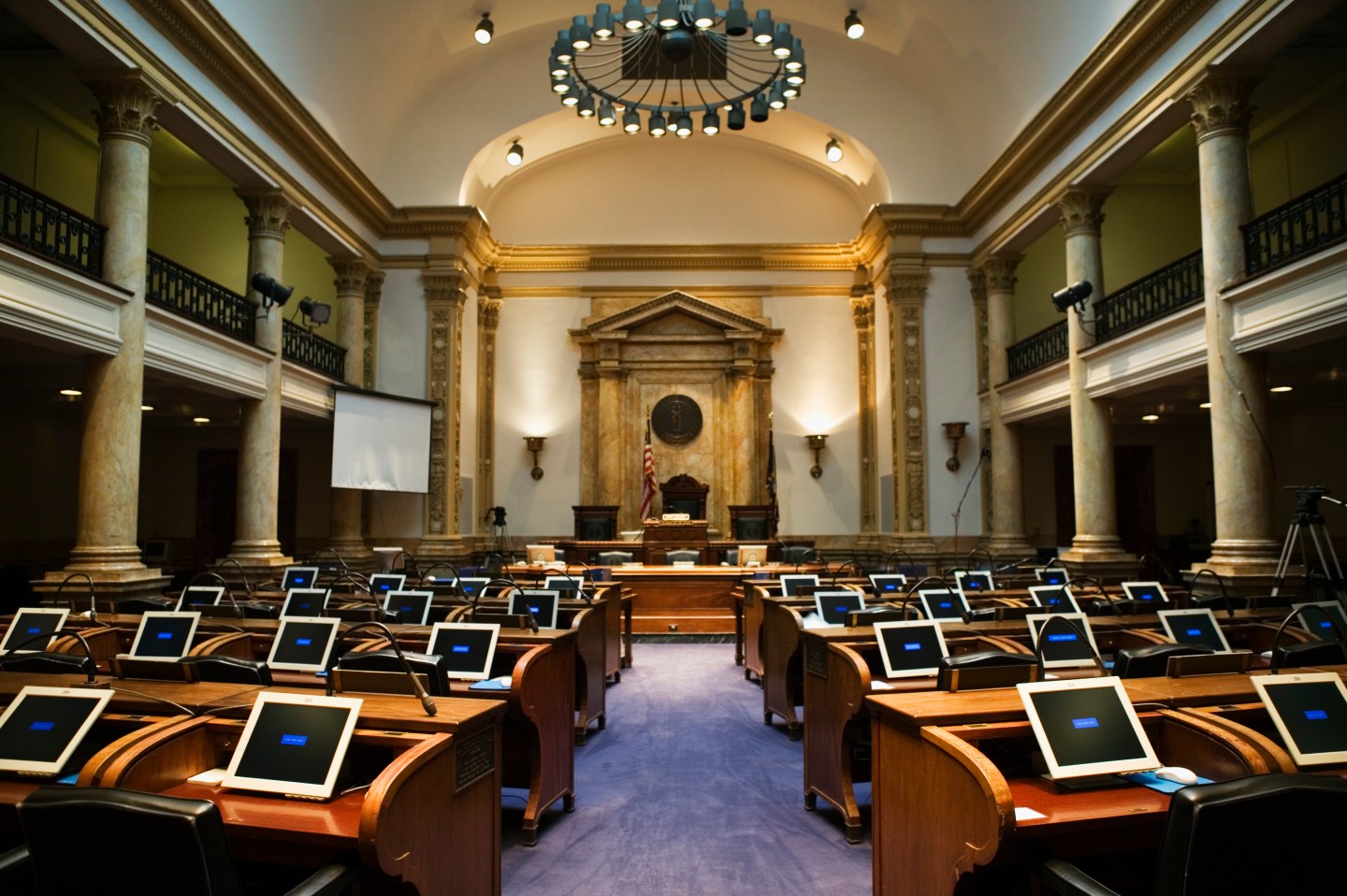 The Great Recession toppled world markets from New York to New Zealand between 2007 and 2009. Economic stability was promptly replaced by recession and austerity in financial capitals and small towns around the world.

In the United Kingdom, this dynamic sparked a nontraditional response in the face of budgetary constraints at every level of government: digitalization of citizen services that led directly to public sector revenue generation.

As the global economic fallout from the COVID-19 pandemic persists, it’s worth revisiting the U.K.’s experience with austerity last decade. British public spending on welfare programs, housing subsidies, and social services was cut by 30 billion pounds from 2010 to 2019, with per capita daily government spending dropping by 15% overall (compared to 2010) as of 2020.  But U.K. public sector bodies were able to ward off national financial ruin and go beyond merely maintaining operations to meaningfully improving them.

In fact, I’d argue that steps taken by U.K. policymakers offer a potential road map for American states and cities facing similarly stark financial situations today. In particular, it’s worth examining the outcome of communities around the U.K. that opted for investments in technology in the face of austerity. Here are a few specific lessons from 2010 that could help in 2020:

Communities around the United States now face parallel public health and economic crises that call into focus public sector efficiency and quality. Millions of people around the country are experiencing financial, work, life, and societal conditions they haven’t dealt with before. Meanwhile, government buildings and city halls remain closed or limited in their ability to address the growing needs of citizens applying for unemployment, signing up for social services, or simply renewing a driver’s license.

As we saw in the U.K. over the last decade, investing in technology that enables web, mobile, social media, and digital access can help reduce costs associated with delivering government services while actually improving their quality—not just maintaining whatever level existed before a crisis. For example, the local government of Milton Keynes, a community of more than 260,000 people outside London, saved £900,000 in 2018 following the town’s successful digitalization of application and associated processes. Committing to a comprehensive channel shift in government services from mostly in-person to heavily digital can help local and state governments in the U.S. efficiently, cost effectively, and safely serve constituents well into the future too.

A key lesson for U.S. states and local governments from the U.K.’s experience is that it’s important to understand the value of providing access to government services in multiple ways (online, video calls, social media, mobile, in-person). In order to successfully digitize government services for multichannel delivery, every person involved on the agency side of things needs to be informed, engaged, and at least somewhat aware of how things work. Once a citizen submits an online application for unemployment, for instance, agency workers need to be on standby to guide the process and address any information discrepancies or other issues that stand in the way of acceptance and benefits delivery. To realize the full benefit of multichannel, agencies should streamline back-end logistics into a single workflow so that no matter how a request comes in (phone, online, mail), the response process is identical and intuitive.

As the U.K. learned over the past decade, it’s not enough to make quality digital resources available to communities. Agencies also need to broadcast the availability of multichannel options to citizens directly in order to convey value and drive broader community awareness of their existence. At the same time, agencies need to build a support infrastructure that handles issues and requests on the back end as well as it handles successfully providing digital services to people in need of them.

Here in the U.S., austerity is coming to city and state budgets—likely before the ink dries on next year’s budget proposals. But that doesn’t mean that budget-constrained state and local governments have to submit to the inevitability of financial or operational decline. As the U.K. learned over the past decade, while the federal government played an important policy role in digitalization, it was local councils and governments that helped bring digital government services home for many financially stressed U.K. citizens—and that work continues today. In fact, technology investments made during austerity helped some of the most effective U.K. communities clearly convey pandemic guidelines and mobilize support for following them.

As a result, American state and local government leaders can, and should, study the U.K.’s digitalization experience to understand how municipalities, from Wrexham to Weymouth, brought citizen services and forums online to connect with communities in more dynamic and revenue-generating ways, like moving parking passes and permit application processes online. Undoubtedly, a key takeaway will be this: Short-term investments in technologies, platforms, and digital capabilities will outfit public sector agencies for long-term citizen engagement, community mobilization, and economic resilience. If 2008 has taught us anything, it’s worth a shot.