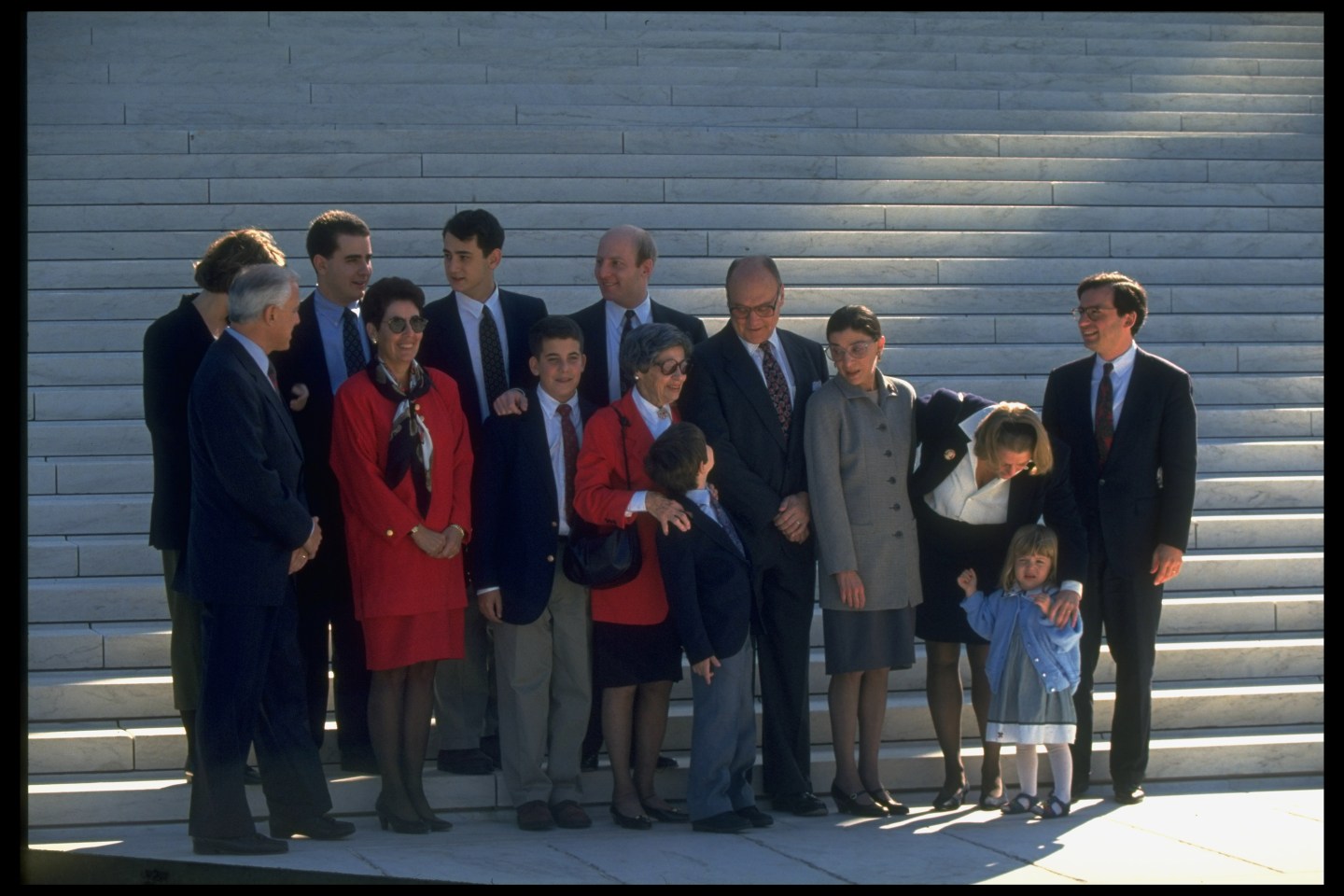 My buba (more commonly pronounced “bubbie,” the Yiddish word some Jews use for grandmother) was an amazing cook. Every holiday, and every week on Thursdays, Sonia Taitelbaum Letchman would wake up at 4 a.m. and prepare a feast for our large Jewish Costa Rican family.

Hand-folded, hand-filled kreplaj; tubs full of ground cod, spiced and boiled into the most delicious gefilte fish; arroz con pollo made from whole chickens. Well into her eighties, her body beaten down by age and tragedy, she mixed and shaped and chopped—with an axe, mind you—every single morsel of food that she made for us. When she died unexpectedly in 2004, she left us a fridge full.

In the decade and a half since her death I’ve tried to recreate her cooking, attempting to recall the steps and tips and tricks I witnessed in my youth. I’m a good cook, but my food never tastes quite the same as hers, and I don’t know what I’m missing—because she didn’t leave behind a single recipe.

“Where are buba Sonia’s recipes?” I asked my mom a few years ago. “How come nobody seems to have them?”

“I think she didn’t write them out because she wasn’t good at writing. You know she never finished school, right?” With these words, my mother gave me a new, more adult understanding of my buba: a woman who, because of where and when she was born, lived a profoundly limited life.

I thought a lot about buba Sonia this weekend because it was Rosh Hashanah, a time when my own little family gets a taste of my decidedly modern attempts at traditional Jewish cooking. I also thought about my buba because I was processing the death of Ruth Bader Ginsburg, who, for all her larger-than-life accomplishments, was also a beloved bubbie.

Ruth Bader Ginsburg and Sonia Taitelbaum Letchman were Jewish women of modest descent born a decade and a continent apart.

Ginsburg was born in 1933 in America, where her family had emigrated decades earlier from Poland and Russia. Her mother completed high school and encouraged Ginsburg to be independent and scholarly. Ginsburg would go on to not only graduate high school, but also get her bachelor’s at Cornell and attend law school at Harvard and Columbia. She would meet a supportive husband, Marty, who loved her for her brain, supported her career, and cooked for their family.

My buba was likely born in 1920 or 1921 (we don’t know for sure because the Nazis destroyed her birth documents) in a tiny town in Poland. Her parents pulled her out of elementary school and moved her half a world away to escape the Russian pogroms and the growing anti-Semitic threat. They arranged for her to be married to a man who was her first cousin, and 15 years her senior, when she was only 13. Some of her siblings stayed behind in Poland, eventually to be killed in the Nazi concentration camps.

My buba’s lived experience helped shape me into the girl who wrote her college dissertation on the gender pay gap, arguing for equal parental leave for dads and moms, almost 20 years before any major employer implemented any such thing. It shaped me into the woman who took a 25-person Facebook group, with little money and no clout, and against all odds turned it into a 20,000-strong national community for women and nonbinary founders and business leaders. It molded me into the wife and mother who lives life on her terms, who is an equal partner in marriage, who gets to be ambitious and nurturing, strong and vulnerable, all at the same time.

Ginsburg’s exemplary leadership allowed me to be this woman. A woman whose career and family are equally important, each strengthening the other. A woman who spends her life building sustainable change, however slow. A woman whose life is full of substance, not hype, who builds bridges, not burns them.

At a time when we obsess with youth and quick success, Ginsburg never exactly “peaked” in her long career. She just kept growing, giving, delivering. She produced some of her best work well into her eighties. I can only hope to be so lucky.

Millions of women across America and the world are grieving Ginsburg’s passing like their own bubbie had died. It feels deeply personal—not just because she was an icon and a Supreme Court justice, but because her death kicks up more dust in an already difficult year. It feels personal because Ginsburg made it possible for women of my generation to be who we are and where we are today. And it feels tragic because it puts our livelihoods, our protections under the law, and our slow but not inconsiderable progress at risk of setback.

My buba’s story shaped who I am. Ginsburg’s story made who I am possible. It is my wish to honor their memories, and that is why I named my daughter after these two great women: Sonia Ruth. A little giant like both of her namesakes. A woman who can one day conquer the world because of them.

Leslie Feinzaig is founder and CEO of the Female Founders Alliance.