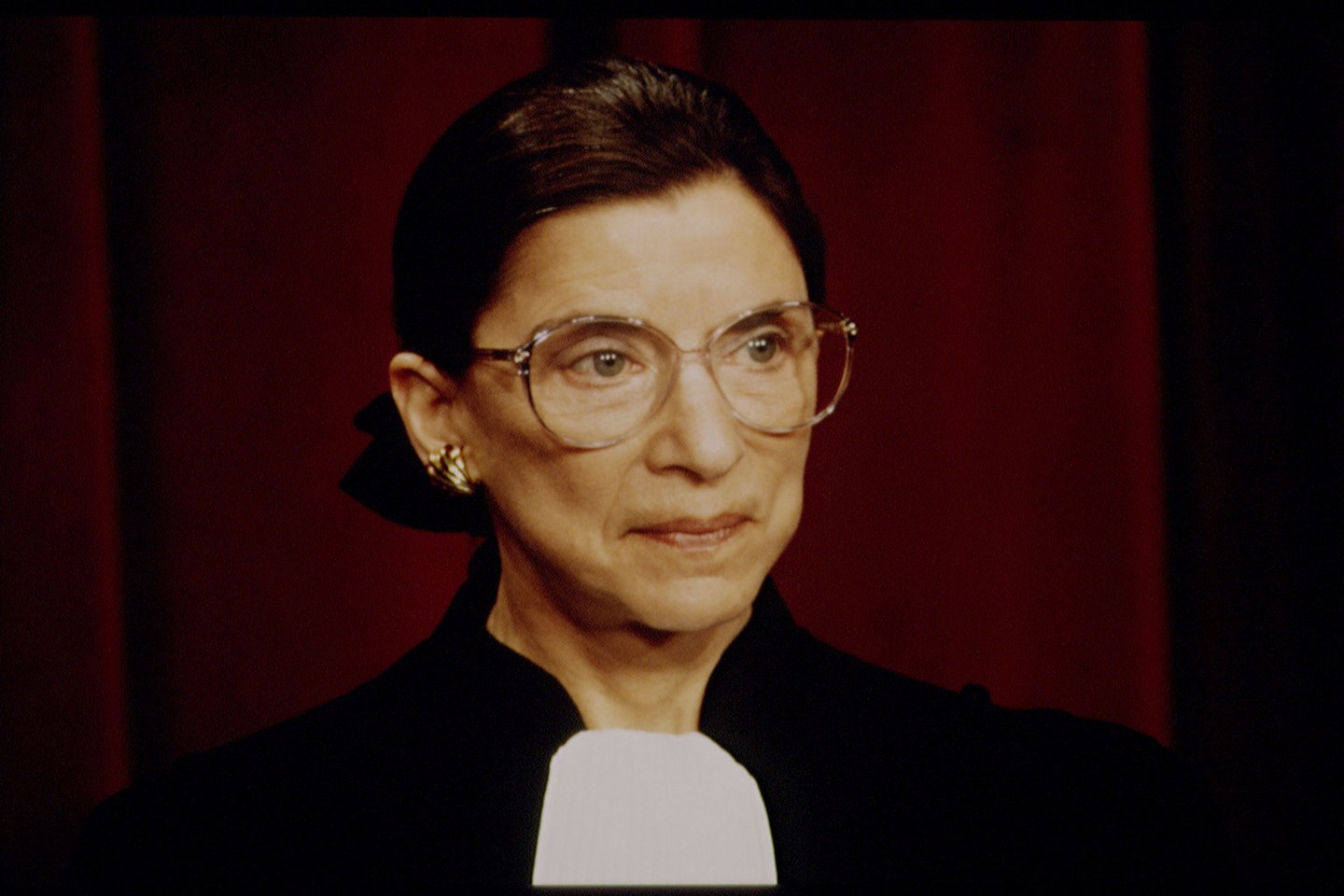 Americans mourned the passing of Supreme Court Justice Ruth Bader Ginsburg on Friday, with numerous politicians and scholars pointing to her legacy involving some of the most pivotal legal cases in the nation’s history.

Ginsburg leaves a legacy in which her status as a high-profile member of the court helped score major victories for Democrats and liberals on numerous hotly contested issues. Since her 1993 appointment to the Supreme Court by former president Bill Clinton, Ginsberg participated in landmark cases that covered issues ranging from abortion rights to same-sex marriage.

Here’s a small sample of some of the key cases in which Ginsburg played a significant role:

In United States v. Virginia, Ginsberg wrote the majority opinion that would serve as a milestone moment for women’s rights and university admission policies. The case challenged a policy by the Virginia Military Institute that barred women from being admitted to the institution. Although the state of Virginia said it would create a separate educational program for women for the military institute, Ginsberg questioned its merits, writing that “Women seeking and fit for a VMI-quality education cannot be offered anything less, under the Commonwealth’s obligation to afford them genuinely equal protection.”

“Neither federal nor state government acts compatibly with equal protection when a law or official policy denies to women, simply because they are women, full citizenship stature-equal opportunity to aspire, achieve, participate in and contribute to society based on their individual talents and capacities,” Ginsberg wrote.

The Supreme Court’s ruling in Olmstead v. L.C. proved a victory for the rights of people with disabilities. In the case, two women with mental disabilities were ordered to remain in a psychiatric facility even though some medical professionals believed they could live healthy lives in a “community-based program.”

States are required to place persons with mental disabilities in community settings rather than in institutions when the State’s treatment professionals have determined that community placement is appropriate, the transfer from institutional care to a less restrictive setting is not opposed by the affected individual, and the placement can be reasonably accommodated, taking into account the resources available to the State and the needs of others with mental disabilities.

Ginsberg famously dissented from the Supreme Court’s decision in the case of Ledbetter v. Goodyear Tire & Rubber Co, which ended up making it more difficult for workers to sue their employers over allegations of wage discrimination.

The decision was so troubling to Ginsberg, she chose to read her dissent from the bench, which The Washington Post reported at the time was “a usually rare practice that she has now employed twice in the past six weeks to criticize the majority for opinions that she said undermine women’s rights.”

“In our view, the court does not comprehend, or is indifferent to, the insidious way in which women can be victims of pay discrimination,” Ginsberg said.

“We have changed our idea about marriage,” Ginsberg said during oral arguments. “Marriage today is not what it was under the common law tradition, under the civil law tradition.”

In the case of Whole Woman’s Health v. Hellerstedt, the Supreme Court’s decision helped strike down the contentious H.B.2 law in Texas that imposed a number of regulations on abortion clinics, seemingly designed to deter women from obtaining the procedure, among other critiques. Ginsberg said at the time that “it is beyond rational belief that H. B. 2 could genuinely protect the health of women, and certain that the law ‘would simply make it more difficult for them to obtain abortions.’”

She added: “When a State severely limits access to safe and legal procedures, women in desperate circumstances may resort to unlicensed rogue practitioners, faute de mieux, at great risk to their health and safety.”