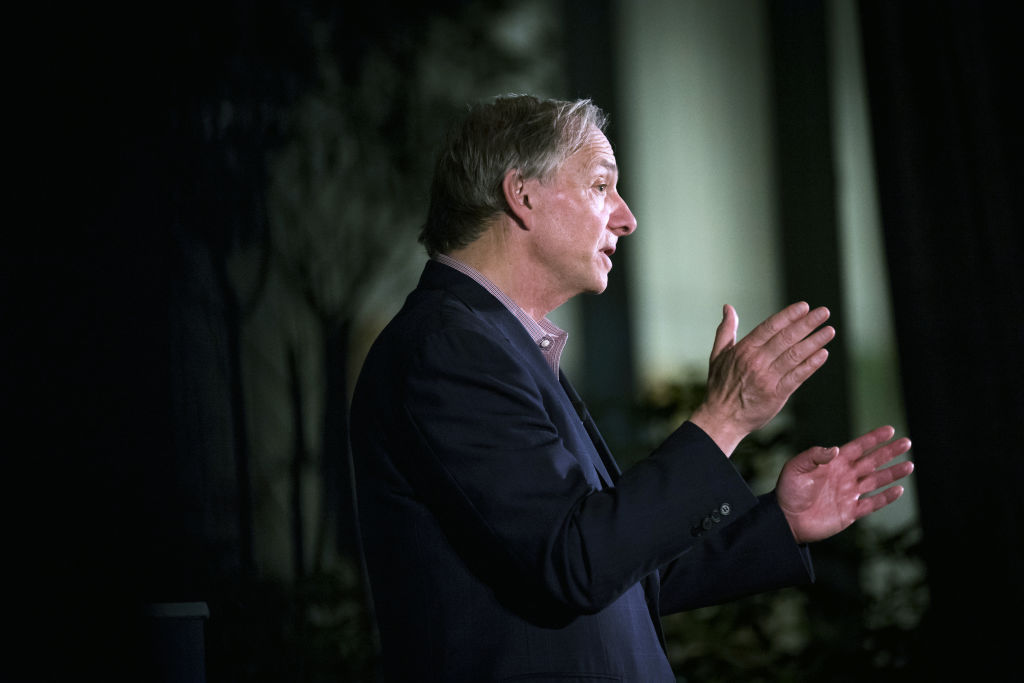 The dollar’s decades-long position as the global reserve currency is in jeopardy because of steps the U.S. has taken to support its economy during the COVID-19 pandemic, according to Ray Dalio, founder of hedge fund giant Bridgewater Associates.

While equities and gold benefited from the trillions of dollars in fiscal spending and monetary injections, those efforts are debasing the currency and have raised the possibility that the U.S. will go too far in testing the limits of government stimulus, Dalio said Tuesday in an interview with Bloomberg Television.

“There is so much debt production and debt monetization,” Dalio said.

Subscribe to Bull Sheet for no-nonsense daily analysis on what’s happening in the markets, delivered free to your inbox.

The Bloomberg Dollar Spot Index has dropped 10% from its peak in late March as investors responded to the pandemic and efforts by central bank and government officials to contain the economic fallout. All of the world’s major developed currencies have gained against the dollar as have precious metals such as gold, silver and platinum.

Dalio said in July that investors should favor stocks and gold over bonds and cash because the latter offer a negative rate of return and central banks will print more money. Bridgewater has been moving into gold and inflation-linked bonds in its All Weather portfolio, diversifying the countries it invests in and finding more stocks with stable cash flow.

Bridgewater’s flagship Pure Alpha II hedge fund has had a tough year, tumbling 18.6% through August, amid the market turmoil fueled by the pandemic. The firm took a hit at “the worst possible moment” because its portfolios were positioned at the start of the year to benefit from rising markets, Dalio told clients in mid-March.

The Westport, Connecticut-based firm manages about $148 billion, down from roughly $160 billion at the start of the year.