Why McDonald’s sets the standard for equitable business models 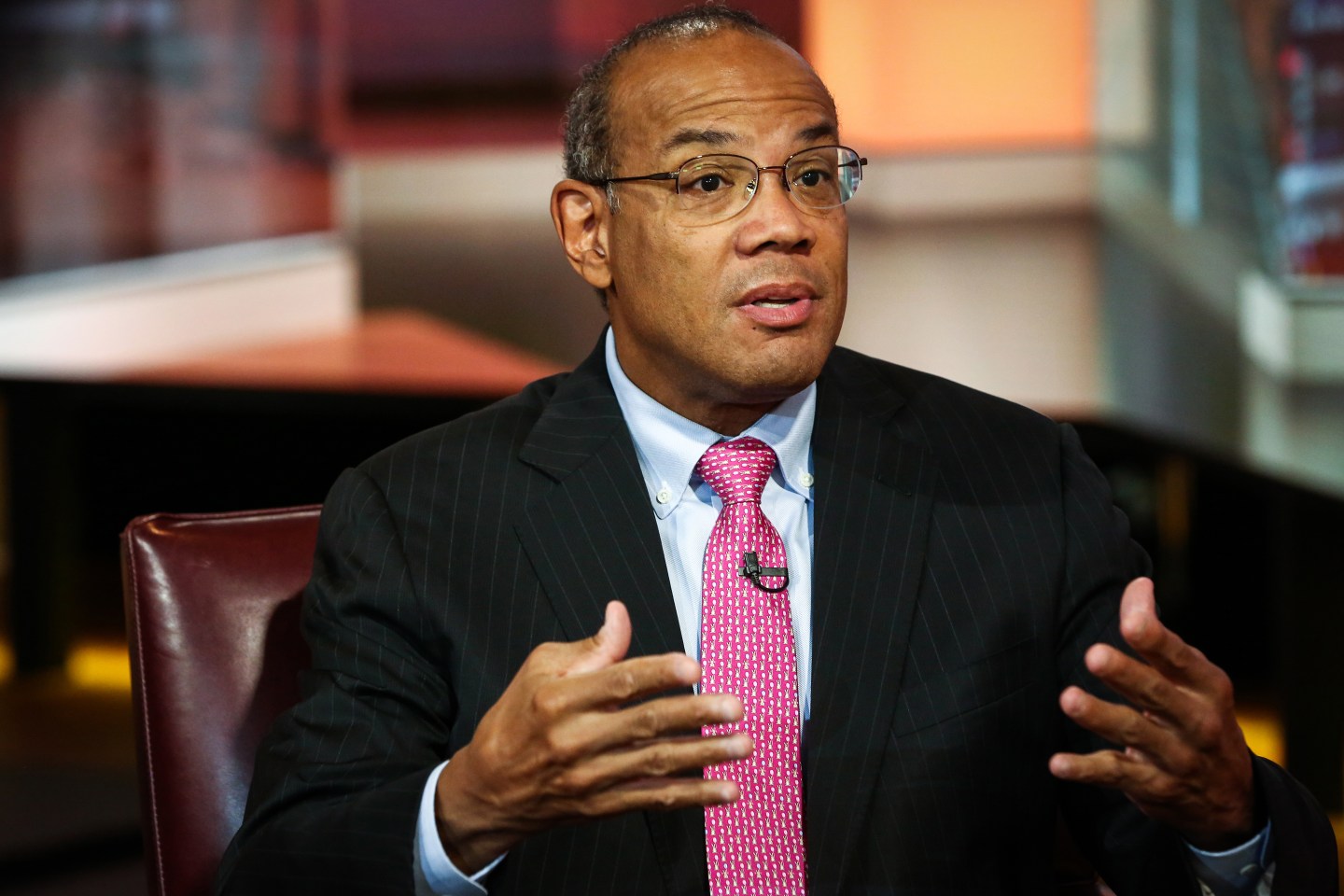 I have been a member of the McDonald’s board of directors since 2003. And I believe that there is no finer example of an equitable business model in America than the one McDonald’s has.

A recent lawsuit by a group of Black former franchisees has called into question the company’s commitment to diversity and inclusion by claiming that McDonald’s treated those franchisees unfairly. My own experience and the company’s long history of supporting the Black community reveal a different reality.

Of the 12 directors at McDonald’s, half are women or racially diverse, including the chairman of the board. It is a top priority of all board members that McDonald’s continues fostering opportunities for entrepreneurship, economic growth, and mobility for absolutely anybody in the U.S. and around the world.

At a time when other companies are only just initiating racial equality programs, McDonald’s has long understood and embraced the importance of diversity. In the early 1970s, McDonald’s owner Ray Kroc tapped Robert Beavers, a vice president and the company’s first Black director, to further diversify the company’s franchisees. This was part of a larger effort by Kroc and former McDonald’s chairman Fred Turner to identify entrepreneurs who were commercially minded and driven to succeed. Regardless of race or creed—in many cases, regardless of highly limited capital—these entrepreneurs were able to buy a McDonald’s franchise and reap the rewards.

On the walls of the McDonald’s headquarters in Chicago hangs the portrait of Herman Petty, the first Black owner/operator of a McDonald’s franchise, who opened his first restaurant in 1968. In 1972, Petty presided over the launch of the National Black McDonald’s Operators Association. Of the founding members, six of the 12 were Black franchisees in Chicago, including Lester Hairston, 5th Ward Alderman Leslie Hairston’s father.

Opportunities for Black franchisees have not been limited to underprivileged neighborhoods. It was a Black franchisee who opened a McDonald’s at Chicago’s famous Navy Pier, as well as at our premier convention site McCormick Place. The late Cirillo McSween, a civil rights leader who served as a pallbearer at Martin Luther King Jr.’s funeral, was a Black franchisee whose State Street franchise was at one time the number one restaurant in the country by sales.

I cofounded the Black Corporate Directors Conference in order to encourage corporate diversity and inclusion and to encourage African American directors to promote the civil rights agenda within their respective boardrooms. As our mission statement notes, “even though some boards have African American and minority directors, the companies themselves are still not living up to their diversity and inclusion commitments across every level of the company.”

I firmly believe that McDonald’s is helping to solve that challenge. I would not serve on its board of directors if I didn’t. McDonald’s leadership is showing no signs of taking its foot off the gas to embed economic justice even more deeply within the business.

I share McDonald’s CEO Chris Kempczinski’s belief that the company’s franchisee ranks should more closely reflect the diverse composition of America and the world. That process—dating back to the earliest days of the company—stands today as a very top priority.

Of course, there is more to do. As a Black American, I am all too aware there is always more to do. But McDonald’s, as it always has, is leading the charge. And I am confident that the current leadership’s commitment to driving progress will ensure McDonald’s continues to set the example for other companies to follow.

John W. Rogers Jr. is the founder, chairman of the board, and co-chief executive officer and chief investment officer of Ariel Investments. He has been a member of the McDonald’s board of directors since 2003.