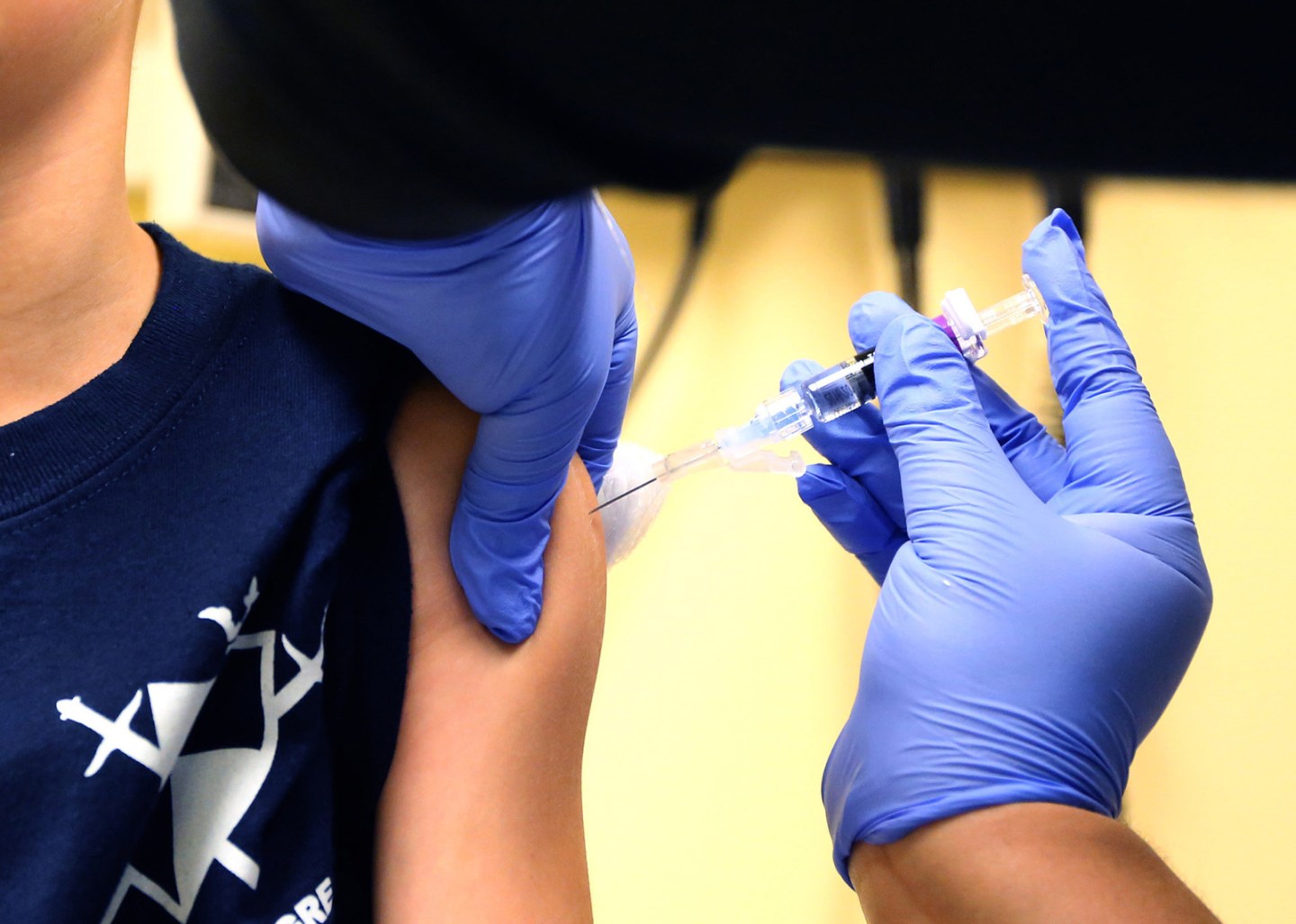 We may have a coronavirus vaccine as soon as this fall. But millions of Americans already say they won’t get it. More than six in 10 adults think any first-generation COVID-19 vaccine will pose either a “large” or “moderate” risk to their health, according to a new Ipsos survey.

That’s concerning, given that decades of scientific evidence prove just how safe vaccines are. A vaccine offers the best chance of ending the pandemic. Boosting public confidence in them is crucial.

Unfortunately, federal officials are doing just the opposite. Late last month, the Department of Health and Human Services issued a draft rule that would gut the National Vaccine Injury Compensation Program, a little-known initiative that provides payment to the very few people harmed by vaccines.

Scaling back the program would hurt not just those who have been injured but the many more people who count on vaccines to protect them from dangerous diseases.

Few medical advances have saved more lives than vaccines. For example, measles infected nearly 4 million Americans—and killed hundreds—every year before a vaccine was created in the 1960s. Today, the CDC says measles has been effectively “eliminated from the United States” thanks to the MMR shot. The flu vaccine, meanwhile, prevents millions of people from contracting influenza annually and saves thousands of lives.

Just like any other medicine, vaccines can cause side effects. Usually, they’re mild. But on rare occasions, more serious side effects—including life-threatening reactions, diseases, or debilitating shoulder injuries from the vaccine’s contents and improper injections—can occur.

Until the late 1980s, these injuries sparked lawsuits. Juries awarded such large payouts to several parents whose infants were injured by the pertussis vaccine that drug companies ceased production for fear of further litigation.

Policymakers rightly feared that lawsuits like these would chill vaccine development—and lead to more sickness and death in the long run. So Congress passed a law indemnifying drug companies and health care providers from vaccine-related liabilities.

At the same time, lawmakers created the National Vaccine Injury Compensation Program, which reimburses people harmed by vaccines for their medical bills, lost wages, and additional pain and suffering. Since 1988, the program has paid out more than $4.3 billion to about 7,400 qualifying victims.

The standards for the program are exacting. More than 60% of adjudicated petitions have been rejected by the court that oversees the program. For every million doses of vaccine distributed, one person receives compensation.

The program has been enormously successful. It enables drug companies to confidently invest in vaccine development. It encourages doctors and nurses to inoculate their patients without fear of a malpractice suit. And it reassures patients they’ll be compensated (my law firm works on such cases), on the off chance they do experience a serious reaction.

The draft rule undermines all three of those objectives. It does so by attempting to delete an injury from the list of those eligible for compensation. That injury just so happens to be the most common: “shoulder injury related to vaccine administration,” or SIRVA.

More than half of all claims that come before the program are for SIRVA. These injuries—which include rotator cuff tears, tendonitis, bursitis, and frozen shoulder—occur when doctors or nurses inject patients too high in the shoulder or choose an inappropriate needle length, and the vaccine causes an inflammatory reaction resulting in injury. People afflicted with SIRVA can require painful surgeries to recover and may lose use of their arms for months or years.

There’s no new science to justify removing SIRVA from the list of covered injuries. But federal officials are struggling with a backlog of claims against the program. Scrapping the most common source of claims would certainly help clear that backlog—at the expense of people who are suffering.

The move could also hamstring public health officials’ efforts to roll out widespread immunization programs against the coronavirus or any other vaccine-preventable disease. If people fear they won’t have recourse if they’re harmed by a vaccine, they won’t get inoculated.

At a time when more than 150,000 Americans have died from COVID-19, the last thing the government should do is give people an excuse to forgo vaccination.

Preserving the National Vaccine Injury Compensation Program is one of the best ways to ensure widespread participation by doctors, nurses, and patients in vaccination campaigns. Federal officials must rethink their proposed changes to the program.