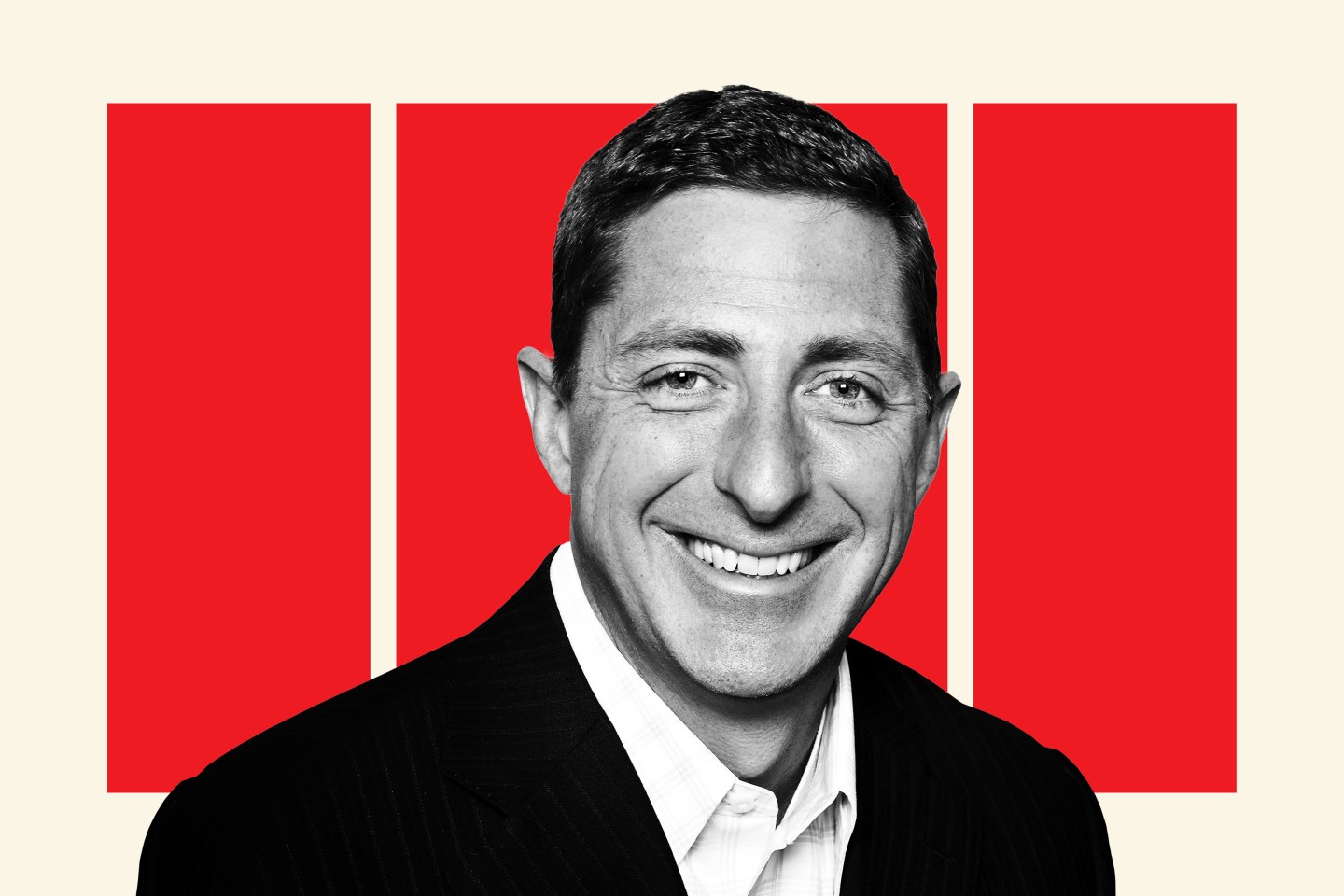 Alimentation Couche-Tard started life as a single store in a suburb of Montreal. Through a mix of deft M&A and strong merchandising, it has become one of Canada’s largest companies, and the second-largest convenience-store owner in the U.S. (Circle-K is the biggest and best-known of the chains it owns.) Global sales topped $54 billion in its most recent fiscal year, which ended in April.

For an in-depth look at the company’s evolution in the current issue of the magazine, Fortune spoke with Couche-Tard CEO Brian Hannasch about the retailer’s M&A strategy, its efforts to update its merchandise, and its company culture.

Fortune: How has the company avoided the M&A trap of making bad deals for the sake of making deals, and known when to plunge in and when to walk away?

Hannasch: We are not a group of Harvard MBAs, we’ve developed a unique culture. When we do M&A, we don’t do hockey-stick charts. A lot of companies would hire an investment bank to look at M&A; we don’t do that, we do it ourselves. We know the business, we know what we can do, and we know what we can’t do. And we don’t grow crazy with valuations.

Are you still in the acquisition market after largely sitting it out since 2017, and dropping your bid for an Australian chain because of COVID-19?

The market was frothy, things traded at multiples that didn’t make sense to us. There will be more activity caused by the pandemic. We have a strong balance sheet, lots of cash, and we are ready if the opportunity arises.

You’re No. 1 in much of Canada: What are the remaining M&A opportunities in your home market?

In Quebec and Ontario, there is no more room for M&A, so we are building stores to grow. But there is still opportunity in Western Canada. We are building 100 stores a year, double that in next three years, so we have developed internal real estate and construction teams.

How has Couche-Tard managed to create such a far-flung c-store empire without choking local initiative at the store level?

We don’t allow a “not invented here” mentality. We have 26 distinct operating units, so it’s very decentralized. The industry historically has taken a cookie-cutter approach. We’re not here trying to say, “Hey this is the Circle K way.” We want to be a lot more local. We don’t import a bunch of Canadians or a bunch of Americans into Denmark or Norway.

What are some of the tech initiatives you are trying out at the store level?

There is license plate recognition so when you pull up, the system knows who you are and gets the pump ready for you. We are testing something like Amazon Go style stores [with minimal or no on-site staff]; but we will always have staffed stores because of age-restricted products (alcohol, tobacco.)

You are also testing dynamic pricing, or prices set according to hyper-local conditions. Why?

Tobacco remains a big part of your business, especially as retailers like CVS have dropped out in recent years. What future does the category have?

C-stores have been aggregating the cigarettes market, but industrywide it is still heading downward. In the future, there will be less space for smokes, but more for products like non-tobacco nicotine.

What else might be new on your shelves in the coming years? And how does localization of a store’s assortment come in to play?

More “grab-and-go.” And more healthy options. There are areas where we can’t sell a $10 bottle of wine, and some where we can sell a $50 bottle, so we have to figure that out.

What about your cannabis efforts? [The company has taken a stake in a Canadian cannabis retailer called Fire & Flower.]
That is to understand the market, how to run the stores, consumer behavior. One-third of Americans are in states where it’s legal, but we can’t go in because it is still illegal at the federal level. Eventually the U.S. will legalize it.

You’re making a big push for better coffee. Are consumers taking to it?
The stigma of gas station coffee is still out there, and we just need to work on creating awareness.

How did Couche-Tard executives initiate you on a fishing trip after they bought your employer, Bigfoot, in 2001?

I proposed playing cards, but they bring out songbooks to play traditional Québécois songs to sing all night. “Frère Jacques,” I could handle, but beyond that I was in trouble.

What do you stock up on when you shop at a Couche-Tard or Circle K store?

My kryptonite is Doritos.