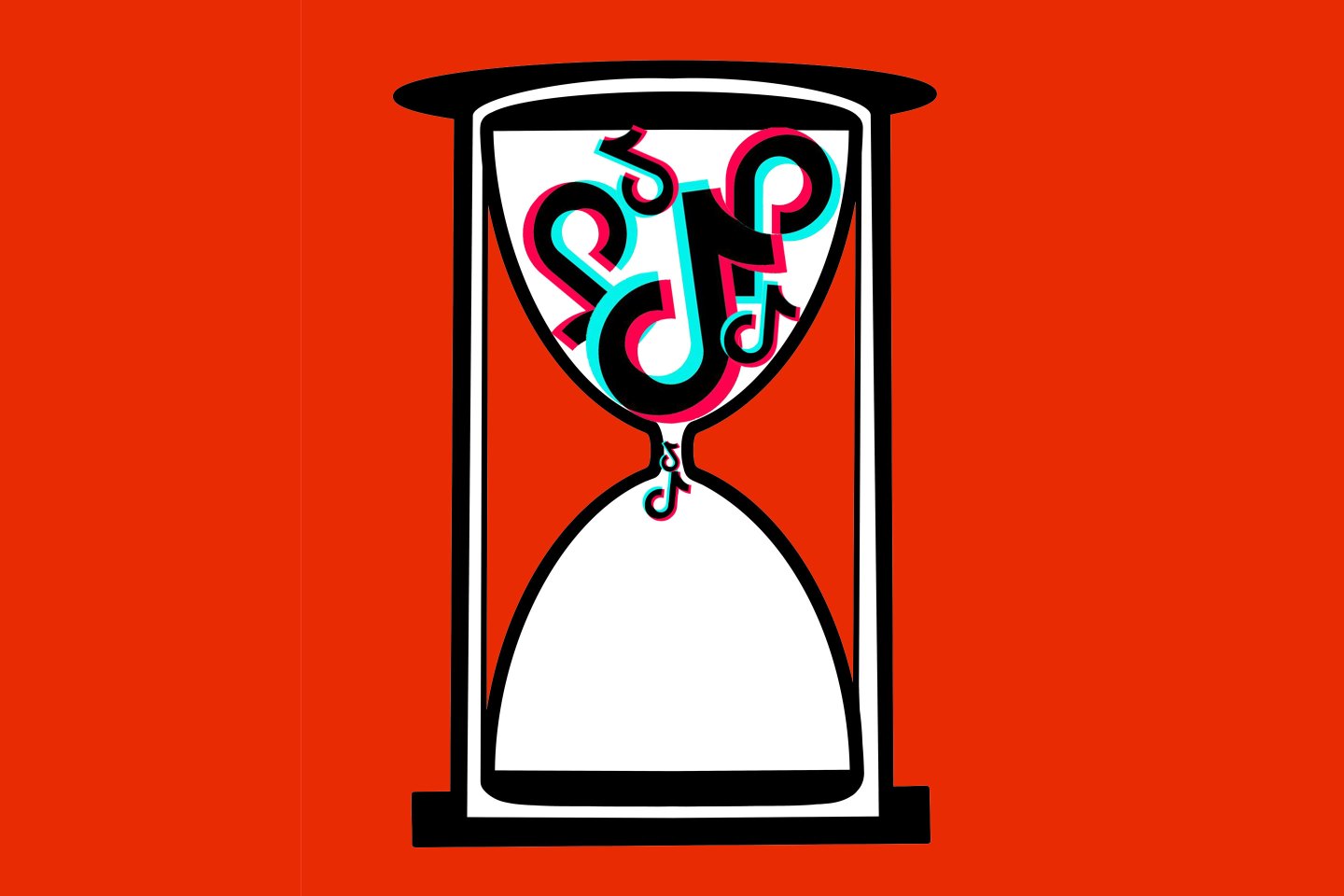 Advertising and marketing on TikTok is a smart choice for brands, even with a possible Trump administration ban, writes Justin Kline.
Photo-Illustration by Fortune; Original Photo: Getty Images

TikTok is rumored to be the next casualty of growing tensions between the U.S. and China. The Trump administration is reportedly looking at banning the Chinese app over cybersecurity concerns, and major companies and government entities have warned employees against using the app on corporate-owned devices. This news comes at a time when brands are shelling out major cash to advertise on TikTok.

Even in the face of a potential ban, brands won’t be deterred and might even tell you that the rewards of TikTok make it worth the risk. For those on the fence, going all-in on sponsored campaigns now will drive sales and awareness—regardless of the fate of the app. In the worst-case scenario, TikTok is banned, but you had one last chance to make a name for your brand among users; in the best-case scenario, TikTok survives, and you’ve established a foothold there that will grow and thrive with the app.

TikTok is built for participation and engagement in a way that no other video sharing app is or was (sorry, Vine). So naturally, it didn’t take long for brands and creators to monetize the platform. Even with an uncertain fate, smart brands won’t shy away from it as an advertising tool. Of TikTok users overall, 65.3% are under 29, so to invest in campaigns on the platform is to invest in this audience’s buying power, which will only grow and mature as they do. As long as their favorite app still exists, reaching them there with ads is a no-brainer.

TikTok’s content is meant to be consumed and acted on immediately. The shelf life of an average meme or challenge on the app is roughly a week. Videos on TikTok don’t have the same evergreen value as their cousins on YouTube and Instagram—but they don’t need it! It doesn’t take long to make an impact: Last summer, Chipotle’s #GuacDance challenge ran for just six days and garnered 250,000 TikTok submissions and 430 million video starts, all resulting in a 68% increase in avocado usage. Brands that act fast to launch TikTok advertising will reap the benefits just as quickly. One viral campaign can lead to long-term brand recognition that could outlast the app itself.

With many brands boycotting advertising on Facebook, TikTok is in an even stronger position as a cost-effective and impactful channel for reaching younger audiences. The aforementioned under-29 crew has a strong presence on Instagram but isn’t using Facebook like it used to. A single low-cost micro-influencer campaign on TikTok could be all it takes for a brand to reawaken awareness among this group.

Let’s get real for a second: It’s more likely that TikTok will leave China before the U.S. bans it. But what if a ban does occur? As TikTok sings its proverbial swan song and brands go all-in on spending, where will budgets earmarked for the platform go? And what about the influencers who have made names (and millions) for themselves?

TikTok has incredible editing capabilities and visual effects, but its model isn’t proprietary—major platforms like Facebook, Snapchat, and Instagram all have the resources to attempt to replicate it, and many will seize the opportunity. The majority of TikTok users likely already have a presence on these networks and may be a captive audience.

If influencers want to remain engaged with U.S. followers and brands, they will have no choice but to explore other platforms. Apps with robust video offerings such as Snapchat and YouTube could see an influx of new influencers looking to carry their TikTok success over to a new setting.

Brands should pay attention to user—and influencer—habits, but they also shouldn’t discount market activity. Snap’s stock jumped 6.5% following the announcement discussing the potential ban, indicating that Wall Street believes it may be well positioned to become the beneficiary of TikTok’s users and advertisers. With brands committing to a wholesale Facebook boycott (including Instagram), Snapchat could become that much more of a contender.

Of course, brands keeping their purse strings tight during the pandemic may elect to pause spending on TikTok entirely—and will end up paying for it in the form of stymied momentum. If a ban occurs, which is then reversed, the brands who gambled on TikTok pre-ban will have an edge over those who played it safe.

The ability to tap into the fastest-growing social platform geared specifically toward Generation Z makes TikTok a risk worth taking—despite the prospect of a national ban. And if TikTok is banned, those same risk-taking brands won’t waste time following their customers and their wallets to another platform. My advice is to take the risk.

Justin Kline is cofounder of Markerly, an influencer marketing technology partner and platform working with some of the largest consumer brands in the world.