America’s billionaires have a hoarding problem 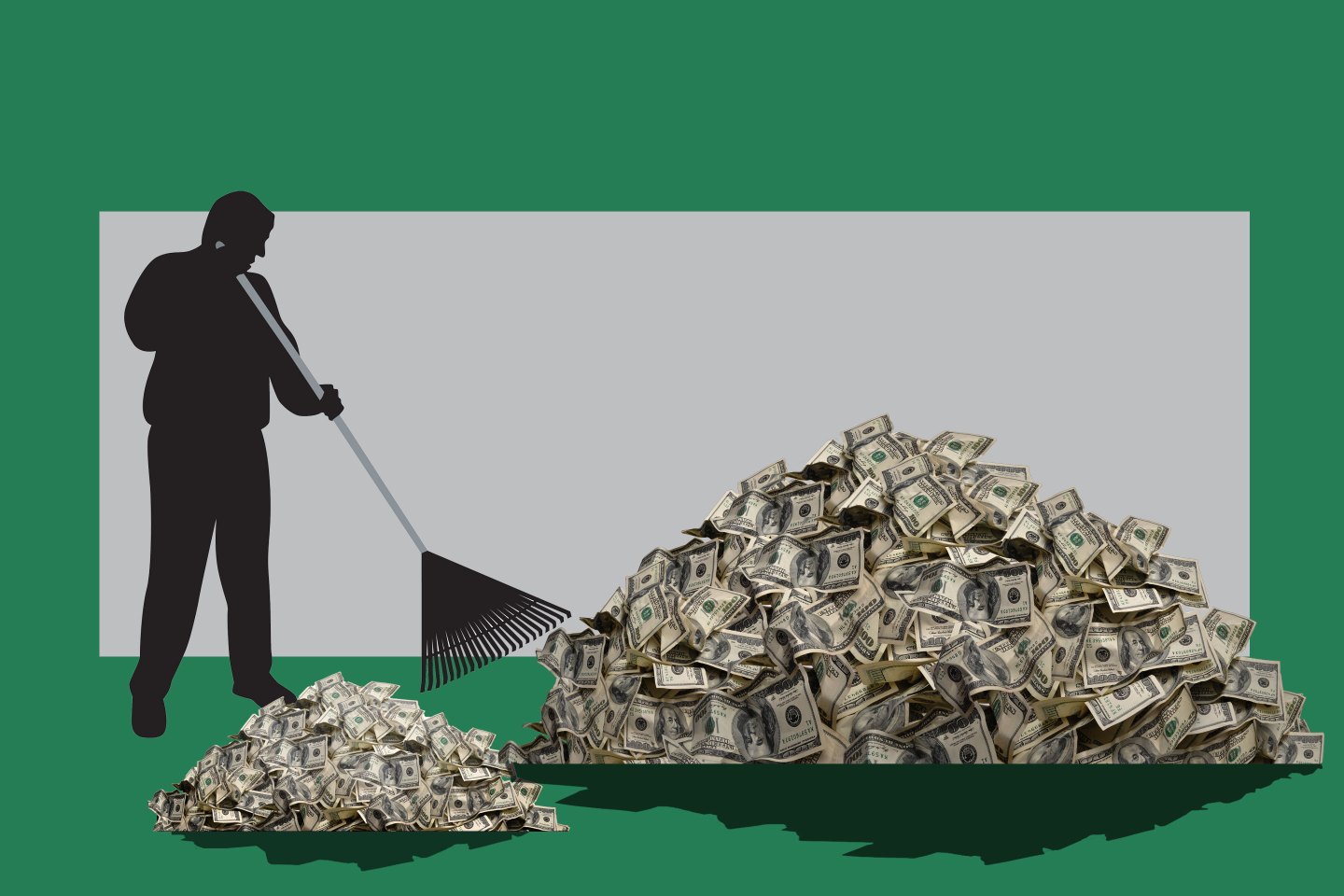 Billionaires might seem generous, but they need to increase their philanthropy to help with the coronavirus crisis, writes Alan Davis.
Photo-Illustration by Fortune; Original Image: choness—Getty Images

In the midst of the worst economic crisis any of us have faced in our lifetimes, those who are most able to afford to help—the 600 or so billionaires in the U.S. and billion-dollar charitable foundations—are more concerned with protecting their vast piles of wealth than they are with fixing the problems we’re facing. Ultra-wealthy so-called philanthropists are pinching pennies while asking for praise, and it’s time for Americans to call them out.

America’s billionaires might seem generous when you look at the absolute amount they give, but percentages are much more telling when it comes to measuring generosity. Bill Gates, for example, is giving $300 million for COVID-19 relief, a number too large for most of us to fathom. But here’s the thing: According to his estimated wealth as of this writing, Gates is giving just 0.3% of his net worth. It’s a big number, but it’s pocket change for him. Based on estimates of what he earns on passive investments, Gates could contribute $300 million every two weeks and still have the same $100 billion at the end of the year as he had in the beginning.

The staggering amounts of hoarded wealth are almost beyond comprehension. Foundations like Gates, Rockefeller, and Ford are sitting on endowments of nearly $1 trillion, but even that is dwarfed by the $12 trillion held by the top 0.1% of households. And things are only getting worse. Food shortages and unemployment are at record highs, yet billionaires managed to add over $400 billion to their collective holdings just since this crisis began. Yet so far this year, the ultra-rich have barely increased their giving at all. To his credit, Gates initiated and signed the Giving Pledge, with which billionaires commit to giving away more than half of their wealth in their lifetimes or in their wills. Why not start now, and give back more than they continue to accumulate?

It’s even more insulting when you consider that most of what they give away is your money. The rich get large tax deductions for their donations—in fact, money donated to private foundations and donor-advised funds can enjoy tax benefits of as much as 70%, and even more in high-income tax states. This means that rich people control who gets the money, but because they get such a big tax cut for every dollar they give away, more than two-thirds of their giving should really be considered taxpayer money.

With a pandemic and economic crisis, it is time for the hoarders—those who control private foundations, sit on donor-advised funds, and rank in the top 0.1% of households—to step up. I encourage them to sign on to the Crisis Charitable Commitment, an effort of the WhyNot Initiative of the Leonard and Sophie Davis Fund, both of which I lead. Signing on means agreeing to contribute a minimum of $100,000 to nonprofits in 2020 at or above defined minimum percentages of net worth.

The pledge calls on private foundations and donor-advised funds to distribute 10% of their assets this year in response to the crisis. This is consistent with the proposal for an emergency charitable stimulus bill, which would require this payout each year for three years. But we can’t wait for legislation—the philanthropic community must step up.

For the 0.1 percenters, this pledge establishes what could be considered a generosity standard for charitable donations, akin to tithing: 2% of assets over $25 million, 3% of assets over $150 million, 4% of assets over $1 billion, and 5% of assets over $25 billion. I accept the criticism that these numbers are low—a billionaire should not be able to buy a seat in heaven by giving just $40 million. But we need to start somewhere, and this will generate a few hundred billion dollars to mitigate damage caused by the coronavirus crisis.

The pledge doesn’t dictate where to give the money—just to give, and give now. Pledges to give lavishly at some point decades in the future aren’t the answer. The pandemic has laid bare the many problems we face, and we don’t have luxury of time when it comes to fixing them.

It’s frustrating to see so many people of wealth speak out about the absurd inequality that exists in our country, even proposing higher taxes on themselves, and yet, when the critical need and opportunity to give back arises, these same people hoard far more than they help. It’s time the richest among us get on board, take the pledge, and make a meaningful difference.

Alan Davis is director of the WhyNot Initiative, president of the Leonard and Sophie Davis Fund, and a member of Patriotic Millionaires.