The real problem with accounting firms: They don’t reward auditors that challenge clients 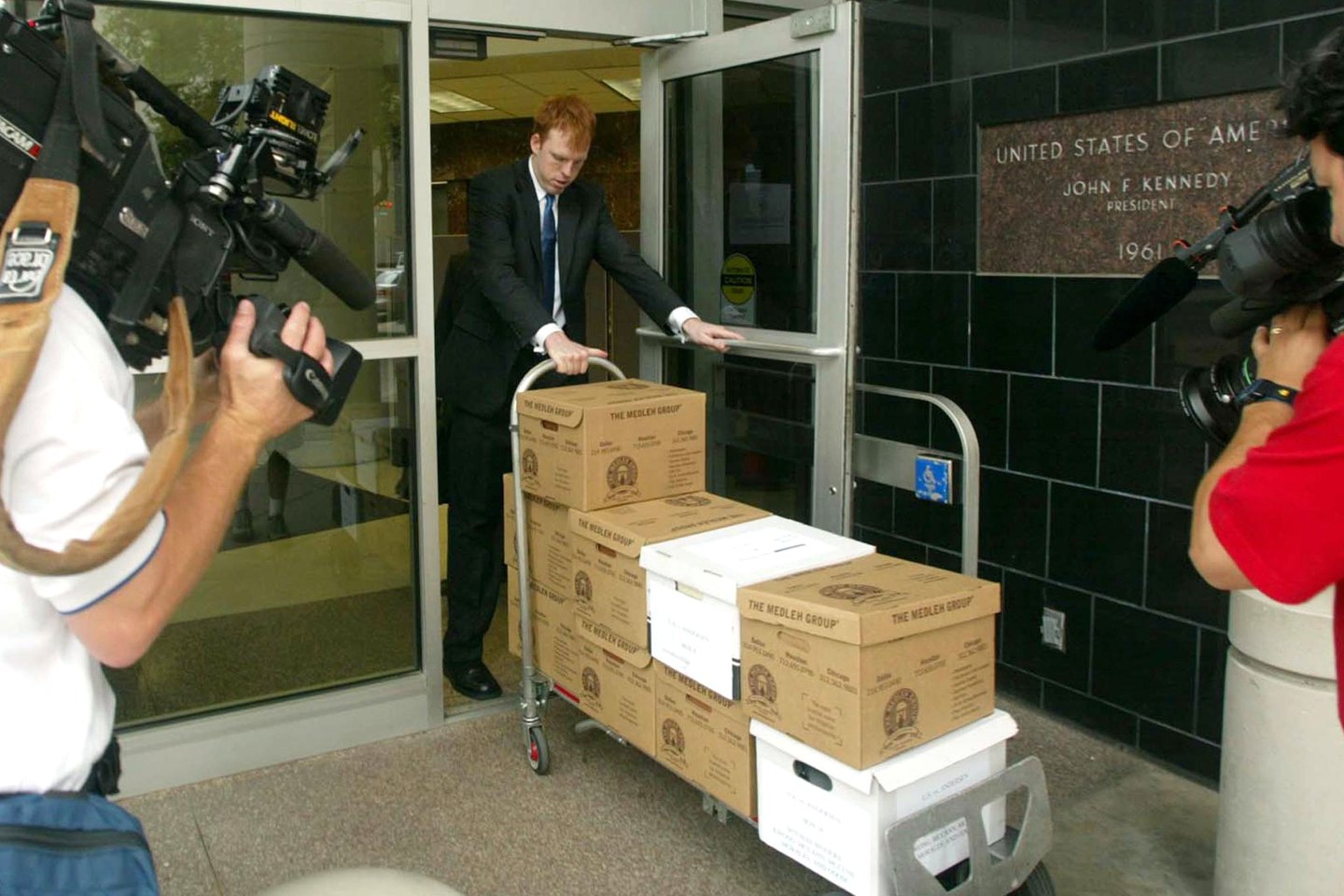 A cart of documents in the U.S. v. Arthur Andersen criminal trial, concerning the Enron scandal, are wheeled into the federal courts building in Houston, Texas, in 2002. The U.K. recently made new auditing rules to prevent disasters like the Wirecard fraud. But they aren't enough, writes Karthik Ramanna.
James Nielsen—AFP/Getty Images

Britain’s audit regulator, the Financial Reporting Council, put out new rules July 6 intended to boost auditors’ independence. The rules focus on how audit partners are paid—so that fees from consulting, which requires a certain degree of obsequiousness toward clients, do not overly slacken auditors’ skepticism toward those clients.

The new rules are seemingly catalyzed by the Wirecard accounting scandal. A DAX 30 company, and one of Europe’s embarrassingly few tech success stories, Wirecard has collapsed under what appears to be a simple cash fraud. The auditors apparently relied on third-party representations of their client’s cash balances. This is absurd. Even my landlord, who is not an auditor and who knows of my professorial role at Oxford, demands a higher standard of proof to verify my income.

It is not that the auditors don’t know how to do their job—most audit partners I have met are hugely competent. It is because the culture in their own firms does not sufficiently reward challenge. To have gone back to Wirecard to chase after more evidence on cash balances would have been unpleasant for the auditors—it suggests to the client that the auditor does not trust them. And to be so aggressive with clients is anathema, even for partners in the firms. Not surprisingly, the juniors also learn how to sing in this choir.

Bethany McLean is a hero among financial journalists. In 2001, the then 30-year-old Fortune magazine reporter authored a critical piece questioning one of the world’s most valuable and feared companies: Enron. Her article helped unravel the massive accounting fraud upon which Enron was built, and it helped bring down both the company and its auditor, Arthur Andersen, which was at the time one of the world’s most revered audit firms.

The story of Bethany McLean’s chutzpah is legend in business school and journalism classrooms—the story of a David who brought down Goliath. I haven’t met a serious financial journalist who doesn’t yearn for a “hit” like McLean’s Enron piece.

Rather they are narratives about whistleblowers who get shunted out and troublemakers who get denied promotions. The junior auditors know what is best for them if they want to stay and draw partner-level salaries—and rocking the client’s boat is not advised.

The Wirecard fraud has again brought to public attention the invidious negligence of some auditors. The crisis in auditing is at the heart of the current crisis in capitalism—many people don’t trust capitalism because they see it as an inside job; auditors are supposed to safeguard against expropriation, but they are too often caught asleep at the wheel.

What we need to see from the audit firms is a genuine commitment to getting their internal culture right—a culture of intense challenge and skepticism of clients’ management practices. Many clients will not like this; but that is precisely why we need auditors and why we made audits statutory. Until we know that audit rookies are being inducted with watercooler tales of how their firms’ most respected partners felled duplicitous CFOs through dogged investigation, no amount of new rules will matter.

Karthik Ramanna is professor of business and public policy at the University of Oxford’s Blavatnik School of Government.