Overstock CEO: How blockchain can help pull us out of the coronavirus recession 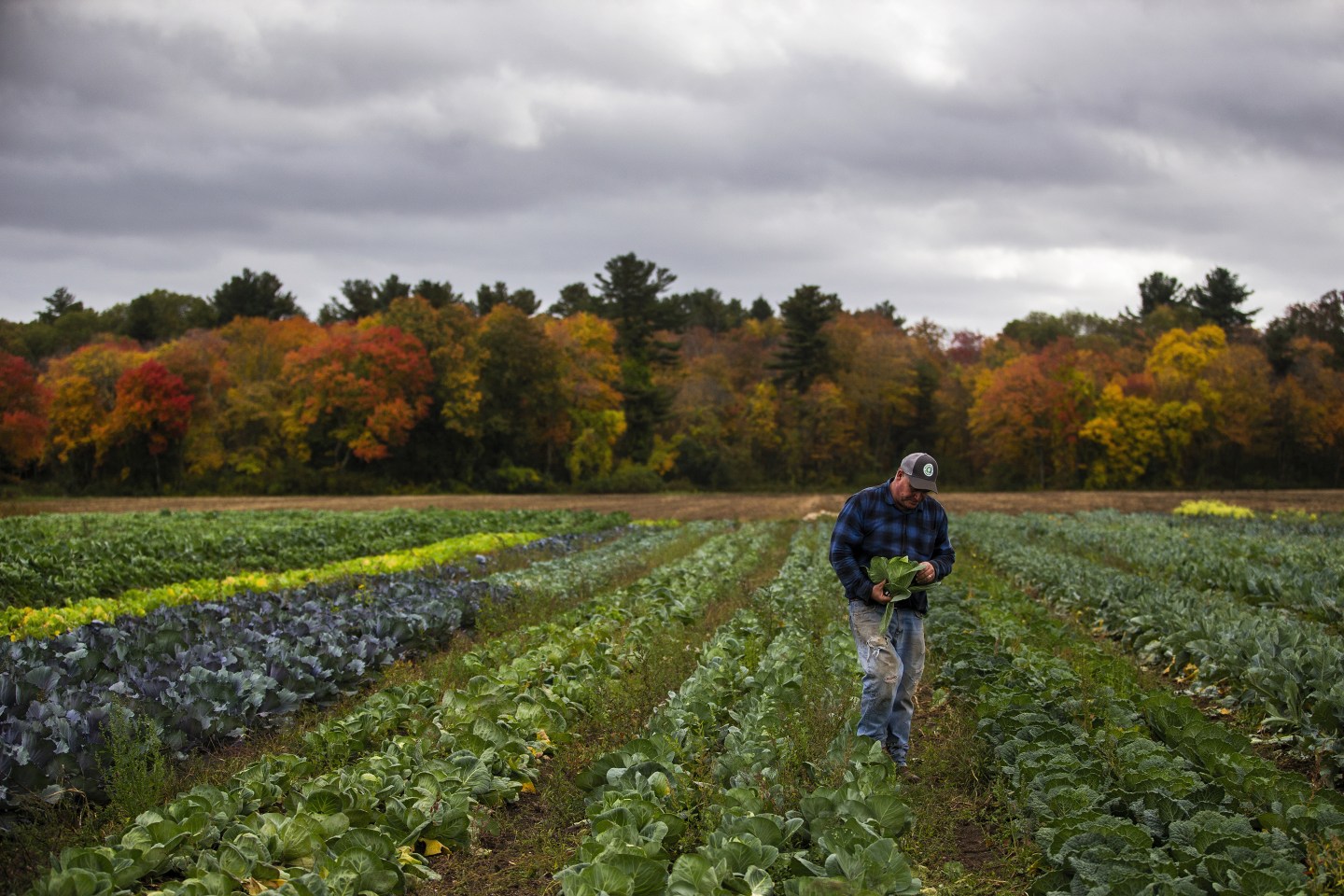 During Bill Clinton’s first term as President, the 104th U.S. Congress undertook a long-needed effort to overhaul telecommunications laws that had been on the books for over 60 years. Although the bill had a significant impact on phone, television, and radio services, the biggest outcome of the Telecommunications Act of 1996 was nothing less than the blossoming of the Internet.

Now, as the country begins reopening the economy following the largest public health panic in a century, the U.S. government has a chance to take similar actions on another emerging technology: blockchain. Like the Internet, blockchain technology will change the game again.

The COVID-19 pandemic paused the development and implementation of many products built using blockchain technology, but the great restarting is the perfect opportunity for companies to embrace the power of the technology. Far from being just a niche interest for developers, real-world applications built with blockchain already provide secure transactions that benefit people everywhere, from agriculture to land management to mobile voting.

However, as the momentum around these projects picks back up, many companies will find themselves once again in gray areas where government reach is ill-defined and sometimes clarified only through after-the-fact enforcement. Collaboration between all stakeholders—including government agencies—is essential to the future adoption of blockchain technology.

It’s important for the government to take a hands-off and clarifying role in the development of products built using blockchain technology. As legislators create policies to help guide developing blockchain technology, their primary concern should be ensuring that all businesses in the industry behave responsibly and have fair access to customers and resources.

At Medici Ventures, we invest in organizations that are using blockchain technology to solve real-world problems exacerbated by the pandemic. GrainChain, for example, secures trust across the entire agricultural supply chain, ensuring that the most vulnerable people—the farmers—are paid. Evernym helps everyone from individuals to companies control their identities. Voatz helps people exercise their right to vote in a safe and secure way.

These companies—and all others developing blockchain technology—should be able to operate on a fair and equal playing field, without giving any group or organization an upper hand thanks to unbalanced regulations. Perhaps most important of all, the government should remember that consumers are generally in a better position than regulators to determine what businesses they want to support—a point that was made perfectly clear in the early development of the Internet.

Cooperation will be key to success in the future. Companies need the freedom to develop blockchain technology without onerous oversight, especially as they seek to escape the economic shadow brought on by the pandemic.

As it did in the early days of the Internet, this freedom will lead to creative products and solutions. Blockchain entrepreneurs have barely scratched the surface of the power of blockchain technology. The government needs to let the innovation continue.

It is also crucial that the U.S. government moves quickly. China is urging its financial institutions to support blockchain, which could prove very problematic for the U.S. if we do not match or exceed China’s efforts. The overwhelming benefits of blockchain technology—being able to transfer digitized assets without friction, for example—are already coming to fruition. Without taking a position of leadership, the U.S. risks both slipping further into a potential economic recession and losing its position as the global hub for technological innovation.

The world is moving forward with developing blockchain-based applications, and the post-pandemic economy is a perfect environment in which to embrace new technology. If the U.S. is not careful, we will lose the opportunity to be a blockchain leader.

Blockchain technology has incredible potential. It will grow best in a free environment, unfettered from needless and unclear regulations. By understanding and limiting the government’s role, we can give companies the power to establish a new normal while offering consumers the confidence to invest in and use new blockchain-based products.

Jonathan Johnson is CEO of Overstock.com and president of Medici Ventures.