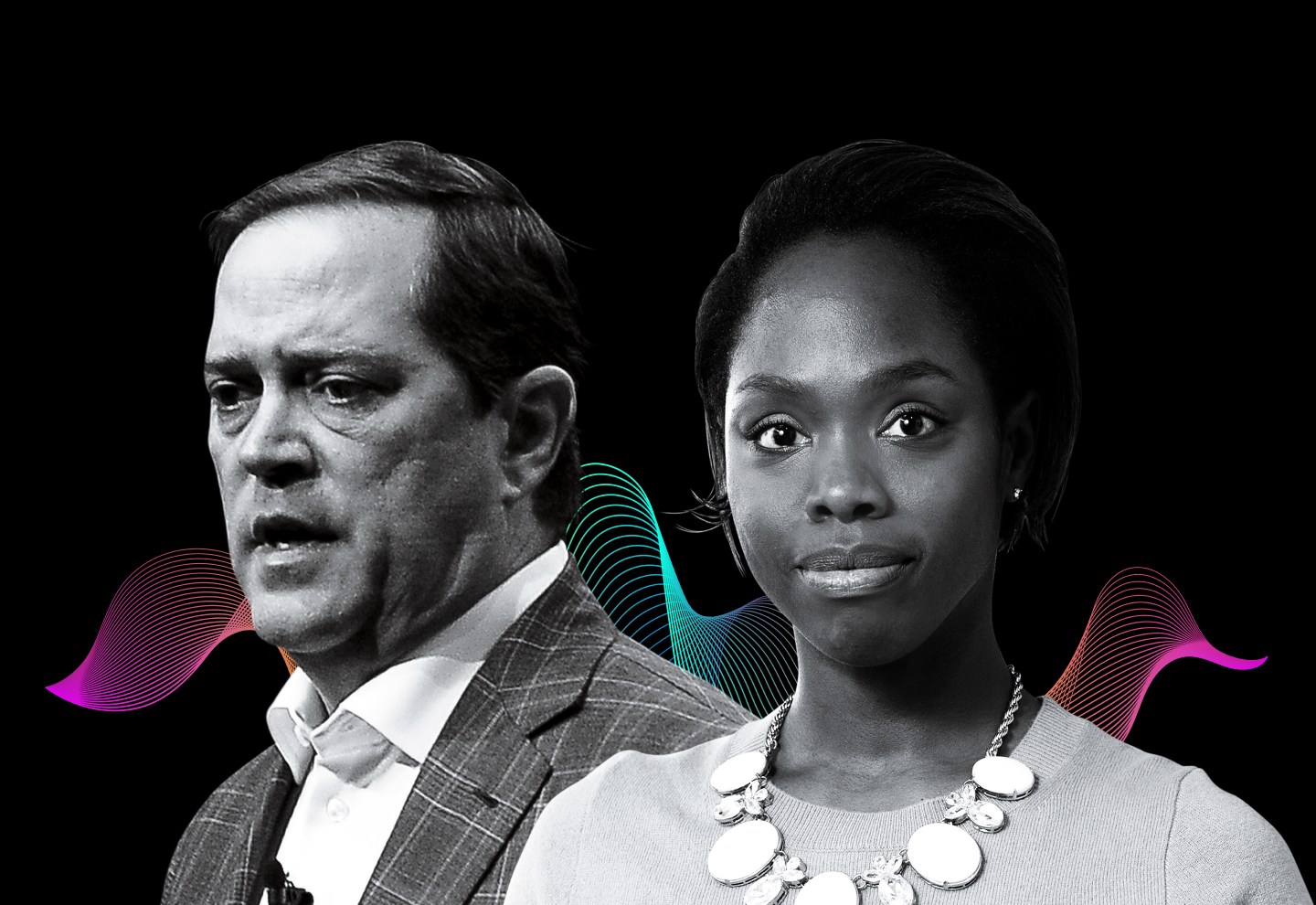 Following the death of George Floyd on May 25 at the hands of Minneapolis policeman Derek Chauvin, protests have erupted across the globe calling for increased resources for things like social services and decreased policing in black communities. The business world has taken note, as evidenced by an outpouring of messages from companies and their executives saying they stand with black people in their struggle under the racist system in which they live in America.

In the latest episode of Leadership Next, Fortune’s podcast on the evolving role of CEOs, senior editor Ellen McGirt and Fortune CEO Alan Murray discuss with their guests the news of the past two weeks and their expectations moving forward into what seems to be a changed world. McGirt, who has many years on the race beat under her belt, notes that this movement feels different than the protests against police brutality in the past—at least in the world of business.

“It’s all starting to weave together,” she said, adding that the black people leading the charge in the widespread protests are the most likely to be negatively affected by COVID-19.

As the intersectionality of the movement to dismantle storied, racist systems in America becomes clearer, companies have been posting about their commitment to diversity and inclusion.

“It is, at this point, just words,” Murray says. “How are those words going to be followed up with actions?”

Erin Thomas, Ph.D., a researcher, social scientist, and the head of diversity, inclusion, and belonging at freelancing platform Upwork, said she’s not sure if we can trust the current moment. Many of the companies seem to be performing allyship with the black community, rather than committing to be better with any measurable goals, she said.

“That says nothing about what the company is investing in or committing to going forward,” she said.

Another category of problematic statements she is seeing fall into “a new wave of colorblindness.” In that case, she said, it seems that companies are trying to stand with too many communities, rather than centering their outreach and solidarity on the black people that need it most right now.

The episode’s second guest, Cisco CEO Chuck Robbins, said the company’s new mission, decided upon last year, made it clear that he and Cisco needed to be vocal in condemning the killing of Floyd and the racism that led to it. That mission is “to power an inclusive future for all.” That means the company focuses on technological access around the world, but also that it speaks up against injustices like Floyd’s.

One of the ways Robbins says Cisco plans to improve its business is by diversifying its highest ranks, which are now majority-white. Cisco has also placed emphasis on internal communications with its employees, which Thomas believes is key.

That, and a sustained approach to dismantling racism within their own organizations is imperative for companies, Thomas said.

“We need to get to long-term sustainability planning with regards to black inclusion and belonging, and that’s where that accountability and action needs to be doubled down upon,” she said. “Companies should only commit to what they can do, but once they make that commitment, they need to follow through.”

Toward the end of the podcast, around the 28:40 mark, Thomas shares some suggestions for companies’ next steps.