China raises the stakes in defending Huawei in the U.K. 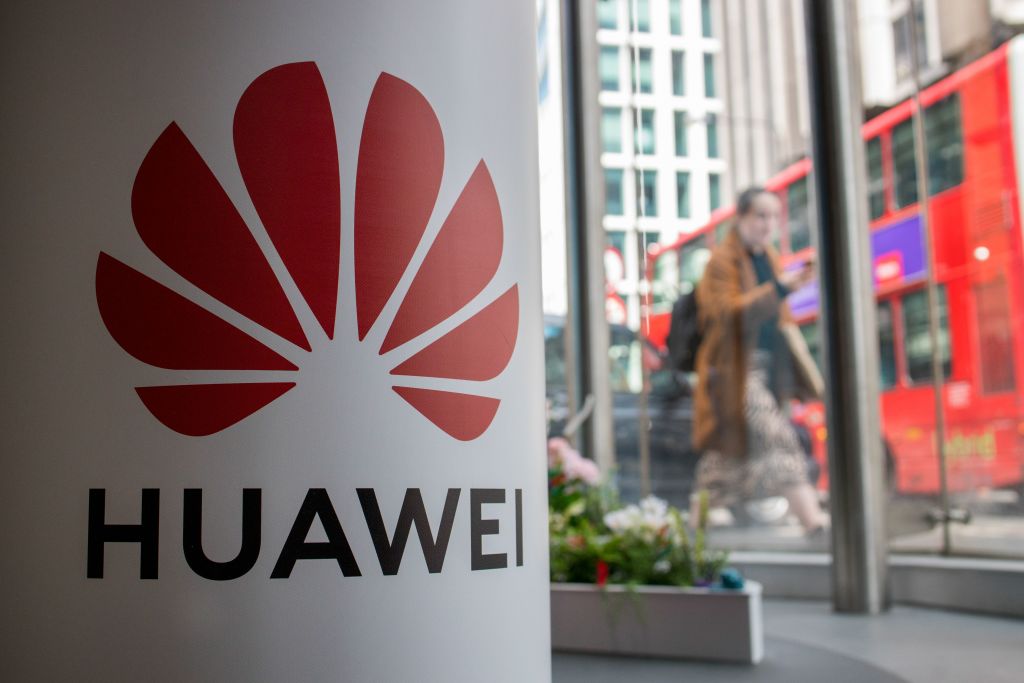 Huawei has been operating in the U.K. for twenty years. However, scrutiny of the company's security risks is increasing. (Photo credit should read TOLGA AKMEN/AFP via Getty Images)
TOLGA AKMEN—AFP/Getty Images

Chinese telecom manufacturer Huawei Technologies launched an advertising campaign in U.K. newspapers on Monday to celebrate 20 years of operations in the country, as the company’s future there looks increasingly uncertain.

The flurry of ads come ahead of next month’s report from Britain’s National Cyber Security Centre (NCSC) that will evaluate the risk Huawei poses to national security. The last assessment, carried out earlier this year, found Huawei to be a “high-risk vendor.”

If the new report elevates Huawei’s risk status, it could give Conservative politicians the leverage they need to push for the country’s complete ban on the company. China’s ambassador to the U.K., however, has warned Beijing could retaliate against Britain if Huawei is blocked, threatening to open a new front in the China-U.K. rift.

Huawei is widely touted as the global leader in 5G technology. The company has filed over 3,100 patents for 5G tech and claims to have secured over 90 contracts for 5G installations globally. Despite its successes, Huawei faces significant pushback from governments in the EU, the U.K., and, particularly, the U.S.

The NCSC’s current investigation into Huawei’s risk level was prompted by the U.S. Commerce Department’s decision last month to block Huawei from purchasing semiconductors that use American technology in any stage of production.

Since 2018, the Trump administration has placed increasingly tight restrictions on Huawei’s access to U.S. technology. The U.S. views Huawei as a security risk, alleging the telecom manufacturer could harvest sensitive data from mobile networks and relay information to Beijing. Huawei denies the accusation.

The NCSC said it is “looking carefully” at how the change in U.S. policy could affect Huawei’s risk level. The security agency warned in January that Huawei posed a “high risk,” adding that the manufacturer’s “cybersecurity and engineering quality is low and its processes opaque.”

Nevertheless, the U.K. government decided to green-light Huawei’s involvement in the rollout of a national 5G network in March, but it adopted the NCSC’s recommendation of restricting the company to a 35% market share. At the time, a group of Conservative backbenchers lobbied unsuccessfully to cut Huawei out completely.

As the NCSC contemplates Huawei’s threat level, Huawei vice president Victor Zhang told the BBC the sudden advertising push this week is designed to cut through the “noise” of news surrounding the company and to provide the U.K. public with facts about Huawei.

“We believe the U.K. will definitely review [Huawei’s access] based on the facts and the evidence, because the U.K. will take its own interests very seriously,” Zhang said. Citing an “independent report,” Zhang claims removing Huawei equipment entirely would set the British economy back 7 billion pounds (roughly $8.8 billion).

China’s ambassador to the U.K. Liu Xiaoming, has warned that blocking Huawei could cost the U.K. much more. According to The Times, Liu told a private group of business leaders that the pending decision on Huawei’s involvement was “a litmus test of whether Britain is a true and faithful partner of China.”

Liu warned that severing ties with Huawei could prompt Beijing to pull Chinese investment from major British infrastructure projects—including the Hinkley Point nuclear power plant and the costly High Speed 2 railway. U.K. officials dismissed Liu’s comments as “saber rattling,” but Beijing has appeared to act in defense of Huawei before.

Following the December 2018 arrest of Huawei chief financial officer Meng Wanzhou in Vancouver, two Canadian citizens living in China were promptly detained and accused of spying by Chinese authorities. Meng remains under house arrest in her Vancouver mansion; her most recent appeal against extradition was stuck down in court last month. Meanwhile, the two Canadians are being held without trial. Canadian canola exports were also denied entry to China following Meng’s arrest. The trade spat is ongoing.

Over the weekend, HSBC chairman Mark Tucker reportedly told Downing Street that the London-headquartered bank could face reprisals in China if Huawei is banned from the U.K. The bank found itself at the center of controversy last week after HSBC’s Asia-Pacific chief executive Peter Wong pledged support for Beijing’s plan to impose a national security law over Hong Kong.

Businesses operating in the Hong Kong special administrative region have been pressured to back the contentious legislation. HSBC was called out by Hong Kong’s former chief executive C.Y. Leung for not offering support earlier. Leung, who is a member of Beijing’s highest political advisory body, said, “HSBC’s China business can be replaced by banks from China or other countries overnight.”