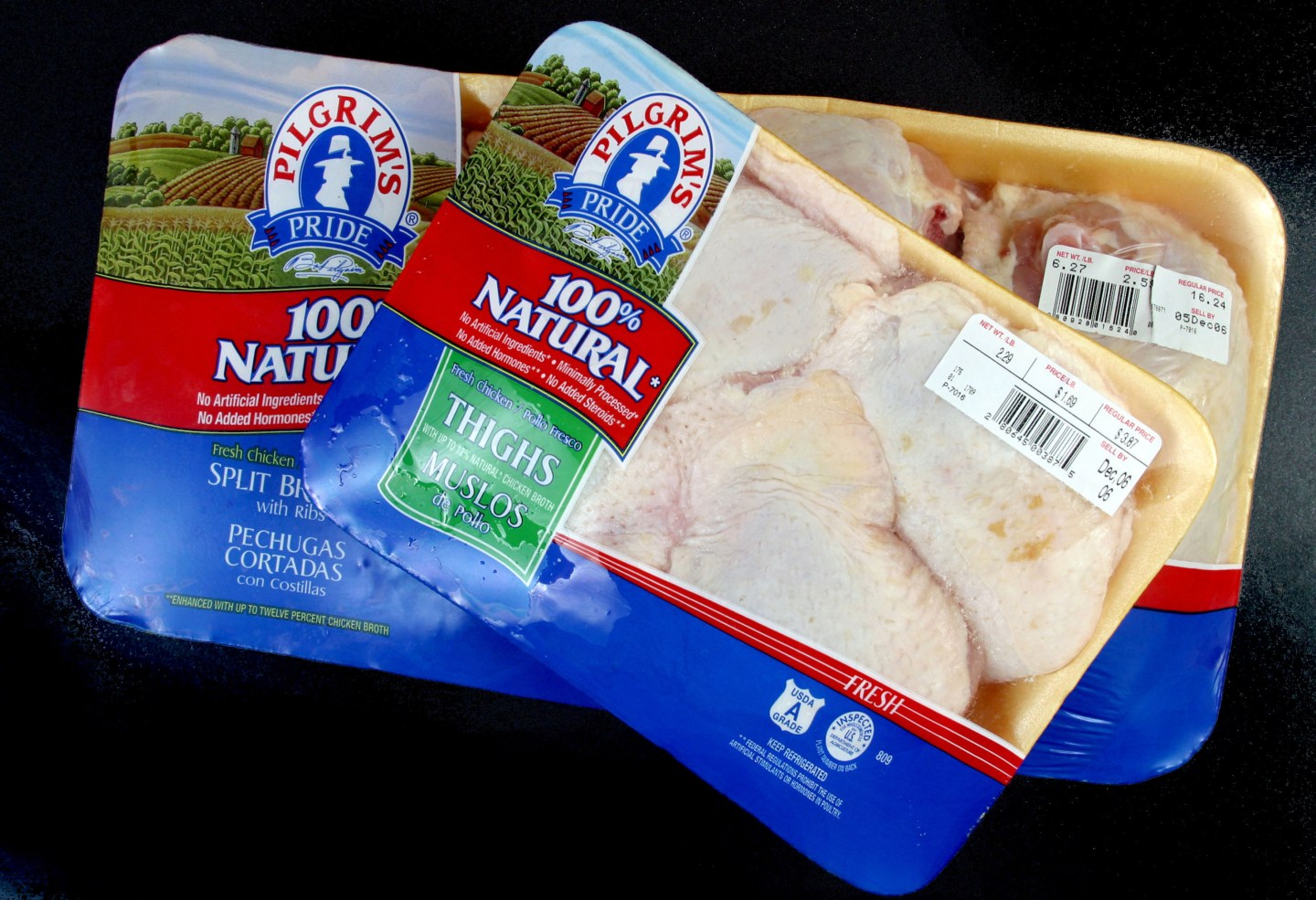 Pilgrim’s Pride Corp.’s chief executive officer was charged with conspiring to fix prices by U.S. prosecutors as part of an antitrust investigation of chicken-processing companies.

Jayson Penn was indicted by a grand jury in Colorado along with Roger Austin, a former vice president of the company, the Justice Department said Wednesday.

“Executives who cheat American consumers, restauranteurs, and grocers, and compromise the integrity of our food supply, will be held responsible for their actions,” Makan Delrahim, the head of the department’s antitrust division, said in a statement.

The case is part of an ongoing investigation into allegations of price fixing by chicken processors that came to light last year. Pilgrim’s, along with rivals Tyson Foods Inc. and Sanderson Farms Inc., have been accused in civil lawsuits of conspiring to raise prices for broiler chickens.

–With assistance from Michael Hirtzer.