How Syndio CEO raised $7.5 million for pay equity software with 6 kids at home 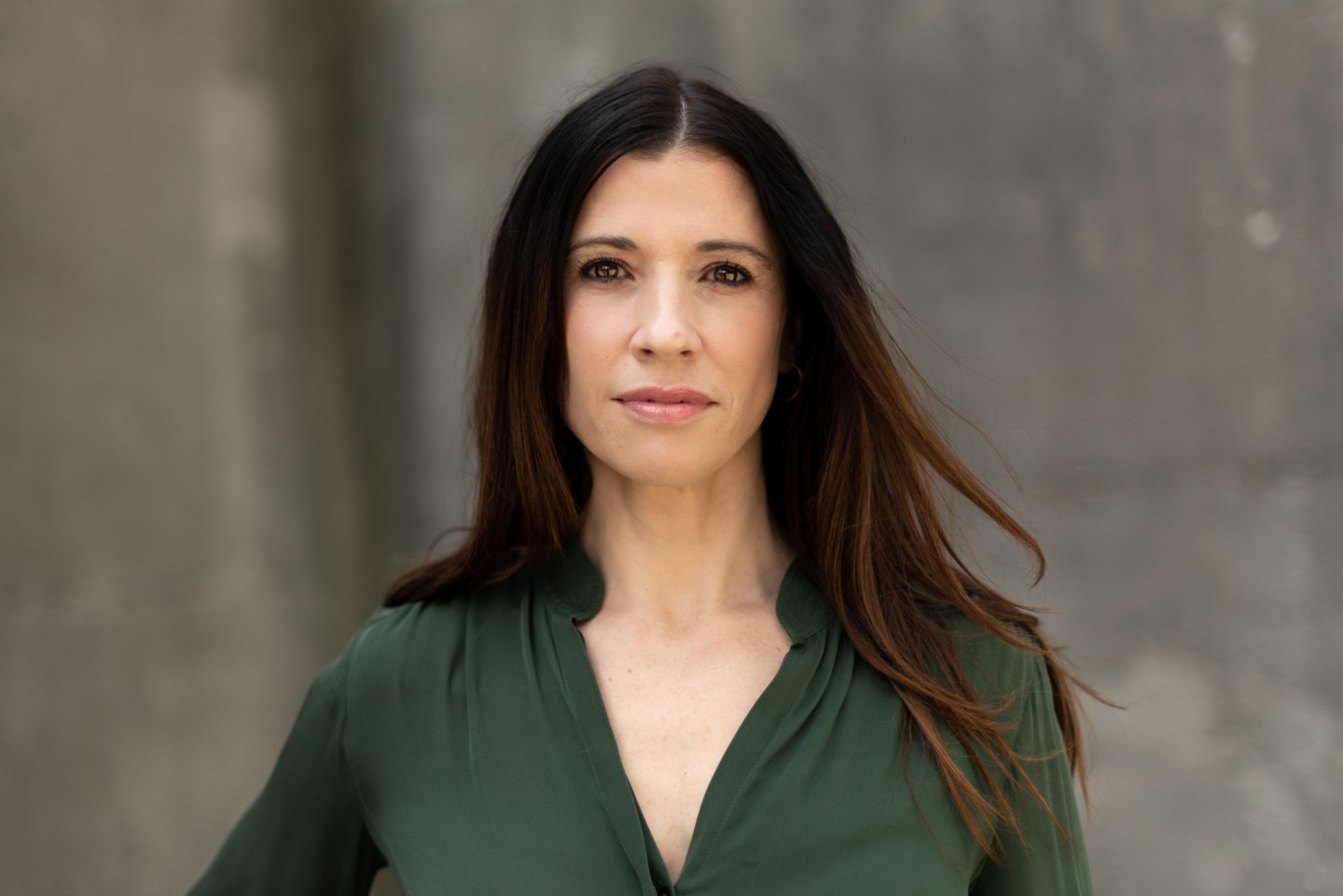 Maria Colacurcio was two months into raising a Series A round for her company, the pay equity software platform Syndio, when her constant travel from her Seattle HQ to the Bay Area—home to the investors she was courting—ground to a halt. Like many CEOs, she pivoted to conducting her company’s business from home. Unlike many CEOs, she had to get the job done with six kids in the house.

Under those extraordinary circumstances, Colacurcio today announced that Syndio has closed a $7.5 million Series A funding deal with lead investors Voyager Capital and the Emerson Collective, the organization that does a mix of nonprofit and for-profit work on behalf of Laurene Powell Jobs.

Although Colacurcio was raising money for Syndio at what may have been the worst possible time—the former Starbucks executive thinks the task would likely be easier now that companies have settled into the new realities of the pandemic—the platform’s product was able to break through. Colacurcio attributes that success to two seemingly contradictory factors. First, employers’ fear of facing litigation. “The list of companies facing gender pay litigation—it’s a who’s who of the Fortune 500,” she says. And second, “More progressive thinkers want to look back and be able to say they kept fairness in mind. Progressive leaders are focused on legacy: ‘How will I be judged post-COVID? Did I allow fairness to take a backseat?’”

Syndio’s platform enables companies to perform real-time analyses of employee compensation, catching discrepancies and creating what-if scenarios that model how those gaps change with every hire, promotion, or layoff. And while the software has been marketed as a tool to evaluate pay for current employees—its biggest competition comes from the law firms that traditionally perform annual compensation analyses—it can also be used as companies make decisions about layoffs. (Syndio used its own tool for that purpose: The startup has laid off seven of its 30 or so employees since the coronavirus crisis began.)

Investor Diane Fraiman of Voyager Capital, which funds early stage B2B software companies, sees the pay equity software as a “foundational building block of future-of-workforce disruption,” she says. Fern Mandelbaum, the Emerson Collective investor involved in the deal, views the product through the lens of workplace equity. Emerson, though private about its full portfolio of investments—the best-known is Powell Jobs’ backing of The Atlantic—is known for its mission-driven tilt; Mandelbaum teaches a Stanford Graduate School of Business course called “Equity by Design: Building Diverse and Inclusive Organizations.” “What you pay people is an incredibly clear measure of how you value people,” Mandelbaum says.

Syndio’s software is in use by about 60 clients, including Adobe, Match Group, Nordstrom, Slack, and Target. A handful of startups also compete in the space, although Syndio points to the sophistication of its software platform as a differentiator.

The program is already encountering new use cases during the pandemic. Companies are using Syndio to analyze the gender and racial trends in whom they have decided to lay off—and, once layoffs have been made, to do an updated pay analysis on their newly reduced workforce. Colacurcio says that some clients have told her they’ve had employees ask to have their comp packages adjusted as the company’s stock gets hammered amid concerns over the pandemic; those employers are using the platform to analyze the pay-equity impact of adjusting select employees’ stock-based compensation.

As Colacurcio pitched the platform to investors at the peak of corporate confusion—she never met her Emerson Collective backers in person—her husband, who owns a currently closed Seattle gym, took the reins on homeschooling and childcare for their kids, ages 2 to 13. Their daily break was an eight-person family neighborhood run.

“For two weeks at home, we’d all be sitting around the table, and they would say, ‘Mommy seems really stressed,’” Colacurcio says. “Then at the end, when I got the call, we were all sitting around that same table. It was cool to share the stress with them and the win of that moment.”