Broadway’s ‘Hamilton’ will premiere on Disney+ in July, instead of going to theaters first in 2021 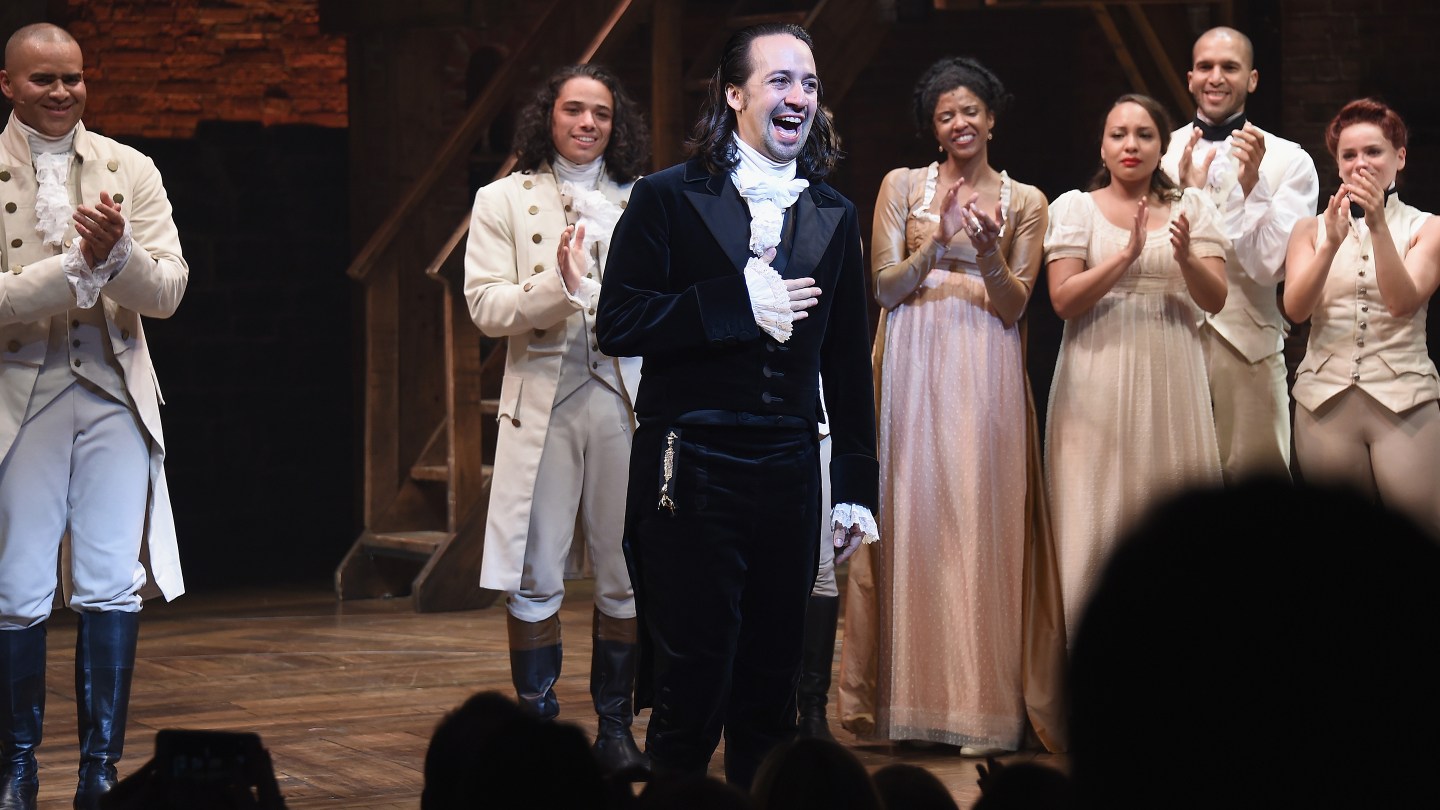 If you haven’t seen the original Broadway cast perform Hamilton, here’s your best chance to be in the room where it happens.

Lin-Manuel Miranda’s hit Broadway musical about the founding father is hitting Disney+ July 3, which means Disney is streaming it well before its original plans for an Oct. 15, 2021 theatrical release date.

Disney reportedly paid $75 million for the worldwide rights to the Tony Award-winning stage show, possibly making it the largest film acquisition deal. The financial implications of switching to streaming have yet to be seen.

This isn’t Disney’s first time adjusting plans for its streaming service, especially as the coronavirus pandemic continues to disrupt work on film and TV production. Artemis Fowl, originally planned for a May 29 theatrical release, is supposed to debut on the streamer June 12. Star Wars: The Rise of Skywalker made its streaming debut a couple of months early as well, arriving on Disney+ last week for Star Wars Day. While hit series The Mandalorian‘s second season shouldn’t be delayed, other Disney+ series have hit production problems amid the pandemic.

Meanwhile, another of Miranda’s projects—the film adaptation of musical In the Heights—has seen its theatrical release pushed a whole year to summer 2021.

Hamilton, which melds musical genres from hip-hop to contemporary pop and traditional showtunes, remained a hot ticket on Broadway years after its debut, having grossed nearly $650 million since its 2015 opening prior to the pandemic-induced shutdown of theaters. The show has also been performed in other U.S. cities including Washington, D.C., Chicago, and San Francisco, while also making its way to London’s West End. But tickets can be notoriously difficult to get, which means the Disney+ debut could be the first time many get to watch the show.