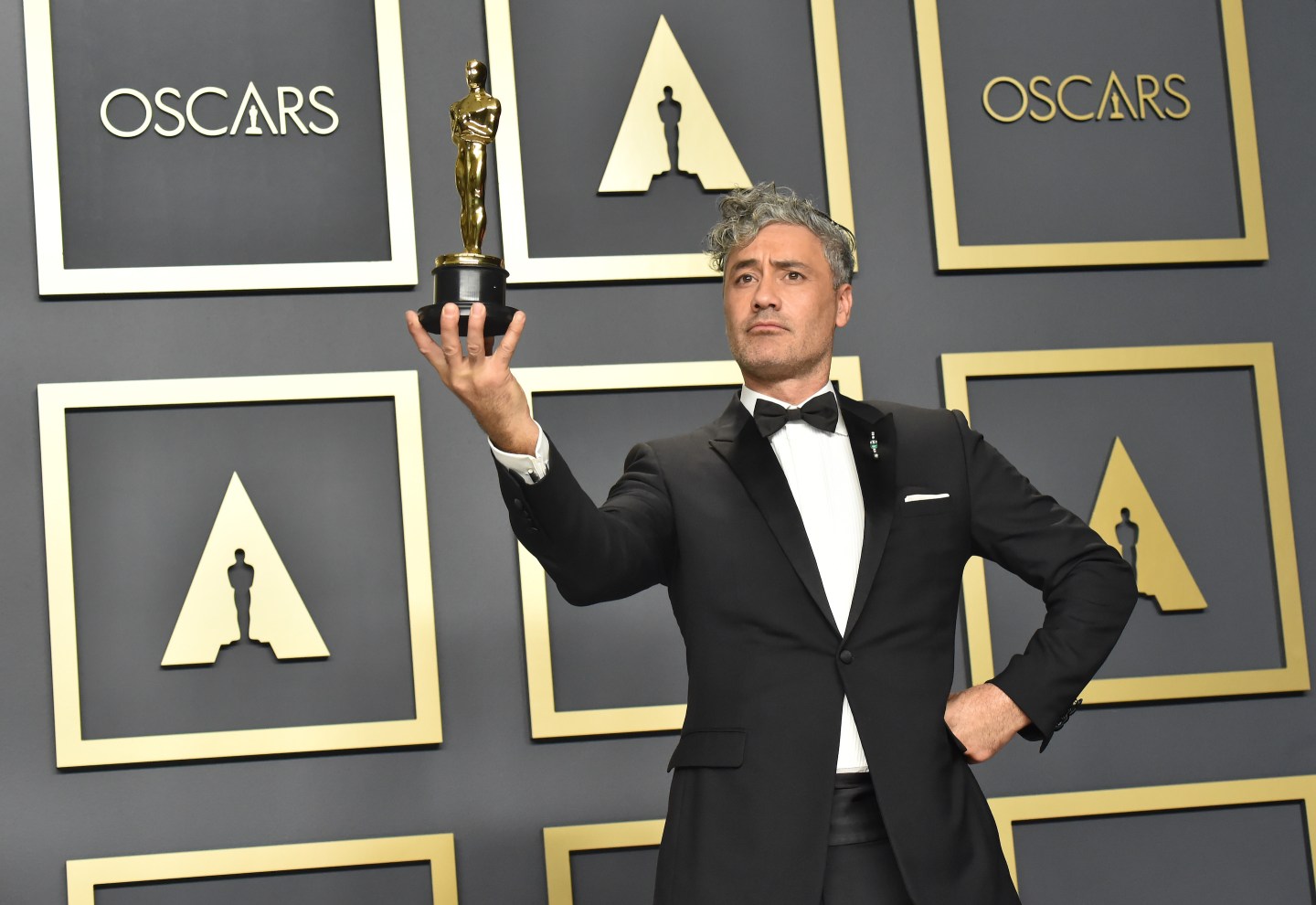 In news that has arrived just in time for May the Fourth, Oscar winner Taika Waititi will officially direct the next Star Wars movie. The move was confirmed by Lucasfilm on StarWars.com Monday following months of rumors.

Waititi, who won the Oscar for Best Adapted Screenplay (Jojo Rabbit) earlier this year, will direct and cowrite the film with Academy Award-nominated Krysty Wilson-Cairns (1917). No release date has been announced yet.

Lucasfilm also confirmed that Leslye Headland, the Emmy-nominated writer and cocreator of Netflix’s Russian Doll, is working on a new Star Wars series for Disney+ as a writer, executive producer, and showrunner. The series joins the streaming platform’s live-action hit The Mandalorian, as well as previously announced projects focusing on Cassian Andor and Obi-Wan Kenobi, as shows that take place in a galaxy far, far away.

Meanwhile, Waititi—who directed an episode of The Mandalorian— continues to keep busy with other projects, including more for the Marvel Cinematic Universe. Thor: Love and Thunder, the followup to Waititi’s Thor: Ragnarok, is now expected to hit theaters in February 2022, following delays caused by the coronavirus pandemic.

—How CBS legal drama All Rise made its virtual coronavirus episode
—The Last Dance director is racing to finish episodes
—Billions creators on releasing season five of the New York drama in uncertain times
—Ricky Gervais on releasing After Life season two in a global pandemic
—Chris Hemsworth calls Extraction the “most exhausting” shoot of his career
Follow Fortune on Flipboard to stay up-to-date on the latest news and analysis.