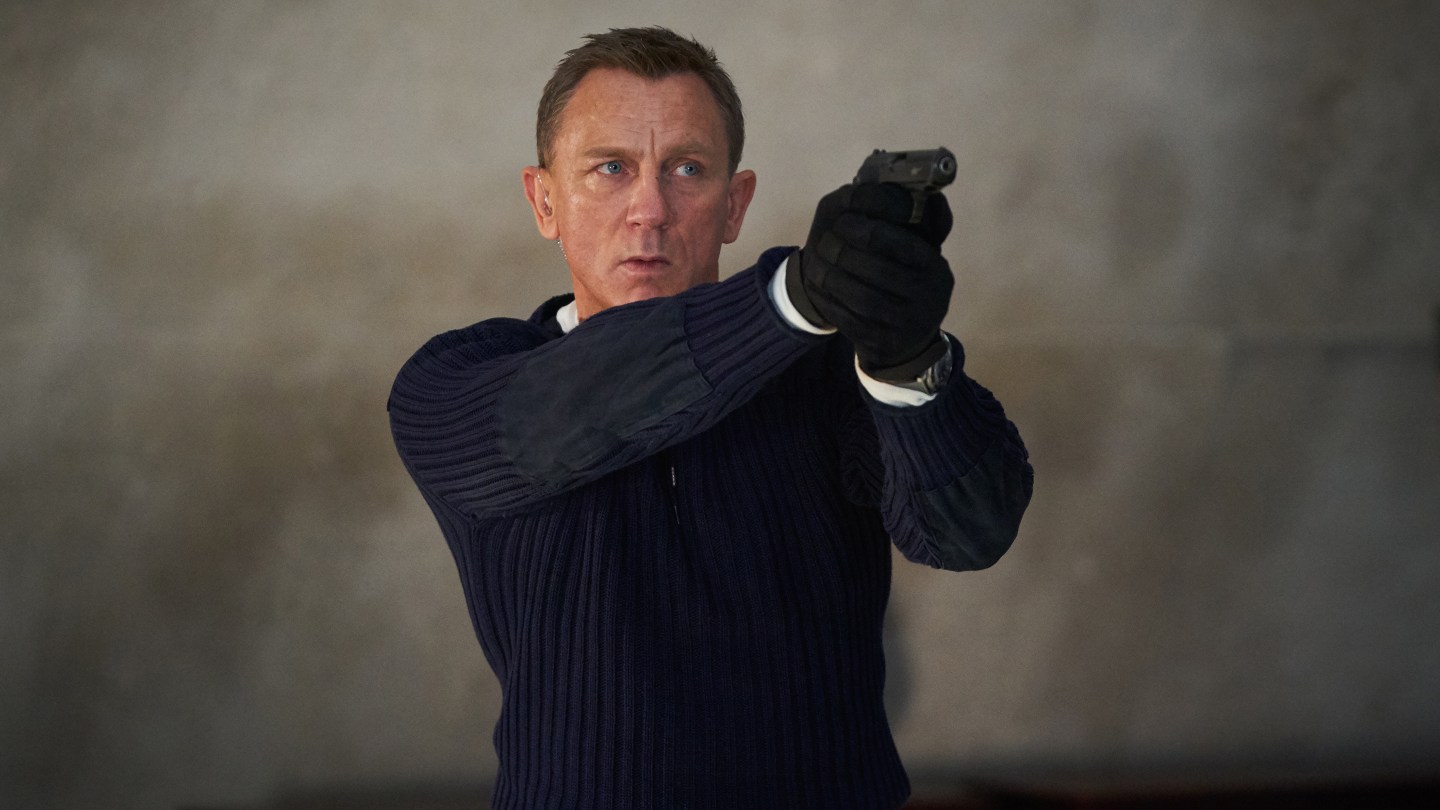 The release of the James Bond film “No Time To Die” has been pushed back several months because of global concerns about coronavirus.

MGM, Universal and producers Michael G. Wilson and Barbara Broccoli announced on Twitter Wednesday that the film would be pushed back from its April release to November 2020.

The announcement cited consideration of the global theatrical marketplace in the decision to delay the release of the film. “No Time To Die” will now hit theaters in the U.K. on Nov. 12 and worldwide on Nov. 25.

The Bond films make a significant portion of their profits from international markets. The last film, “Spectre,” made over $679 million from overseas theaters in 2015 with over $84 million of that total coming from China.

Concerns had already been brewing around the imminent release and the global outbreak. Publicity plans in China, Japan and South Korea had previously been canceled. And on Monday, the popular James Bond fan site MI6-HQ published an open letter to the producers urging them to delay the film’s rollout.

“It is time to put public health above marketing release schedules and the cost of canceling publicity events,” the letter said.

Hollywood film release and production schedules have already been affected by the outbreak. Last week, Paramount Pictures halted production on the seventh “Mission: Impossible” film, which had been scheduled to shoot in Venice, Italy. The studio also postponed the Chinese release of “Sonic the Hedgehog.”

The coronavirus outbreak emerged in China and has spread globally. In all, more than 94,000 people have contracted the virus worldwide, with more than 3,200 deaths.

—Pamela Adlon wants you to know she has your back
—How the Beach Boys became two separate, warring factions
—Emma. star and director on updating Jane Austen’s text through blood and tears
—No, A.I. isn’t deciding which movies to green-light
—Contagion writer, scientific adviser reflect on film’s newfound relevance amid coronavirus crisis