Fast-growing fintech Revolut valued at $5.5 billion in first funding round in almost 2 years 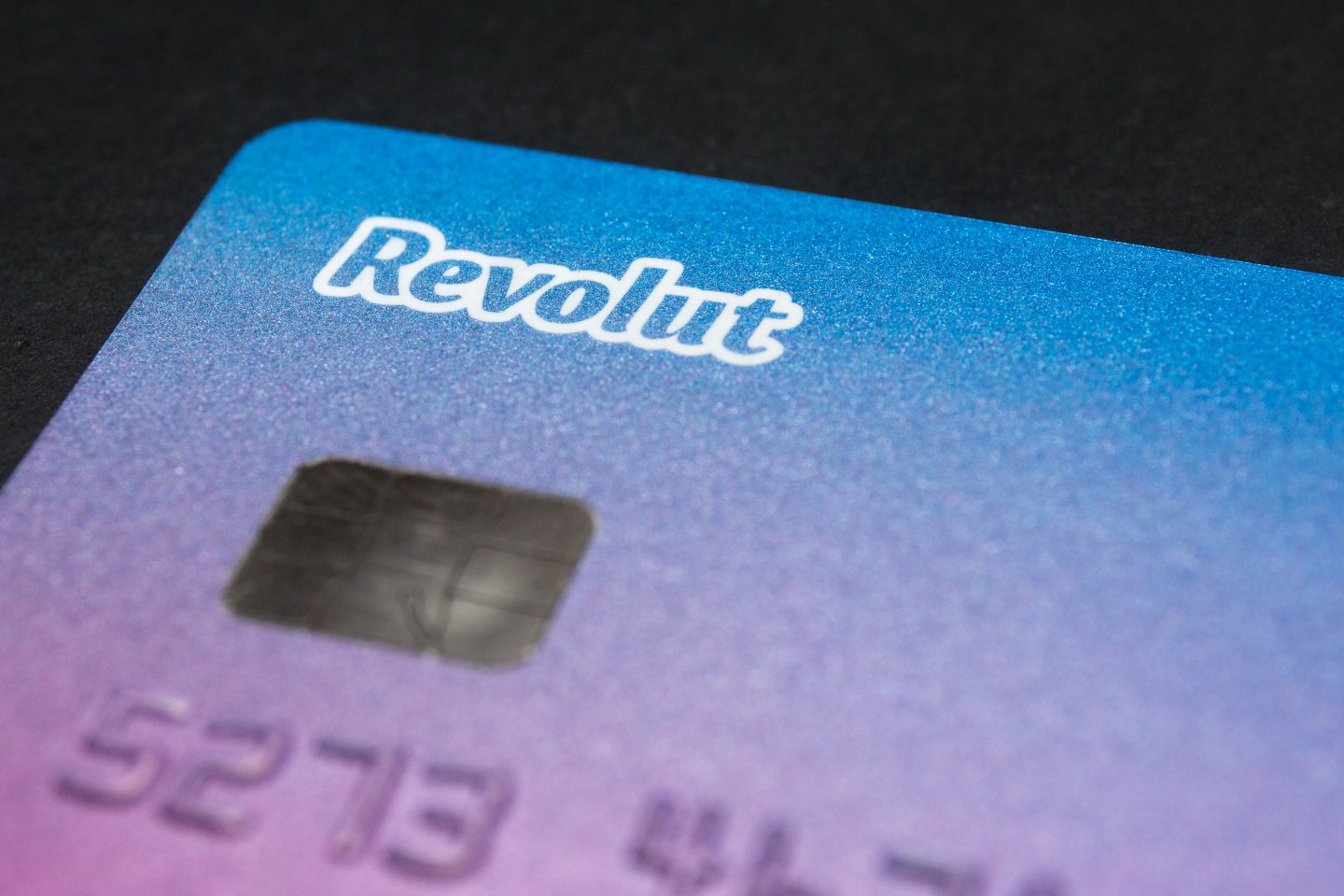 Revolut Ltd. has raised $500 million in a funding round that values the London financial-technology firm at $5.5 billion, making it one of Europe’s most valuable fintech startups despite still being loss-making.

The company will use the cash for product development and to increase banking operations across Europe, it said in a statement on Tuesday. Revolut said it plans to begin making loans for retail and business banking customers, expand its savings accounts beyond the U.K., and improve its customer service.

“Our focus is on rolling-out banking operations in Europe, increasing the number of people who use Revolut as their daily account, and striving towards profitability,” Chief Executive Officer Nik Storonsky said in the statement.

The market for financial technology firms offering an alternative to traditional banks is fiercely competitive with Revolut going up against other established rivals, such as Monzo and Starling Bank. German mobile bank N26 GmbH said earlier this month it would close all U.K. mobile banking accounts in April. The firm, backed by billionaires Peter Thiel and Li Ka-Shing, blamed Brexit for the withdrawal.

Revolut reported revenue of 58.2 million pounds ($63 million) in 2018, the last period it released financial results, up from 12.8 million pounds in 2017. Its loss for the year more than doubled to 32.8 million pounds. The firm said the number of daily active customers grew by 380% last year.

The startup was last valued at $1.7 billion when it raised $250 million in April 2018. It also faced regulatory scrutiny following an alleged compliance lapse that could have allowed illegal transactions on its app.

The funding brings the total Revolut has raised to $836 million and was led by U.S. venture capital firm TCV, which also invested in London-based fintech WorldRemit, which helps people send money across borders, last year.