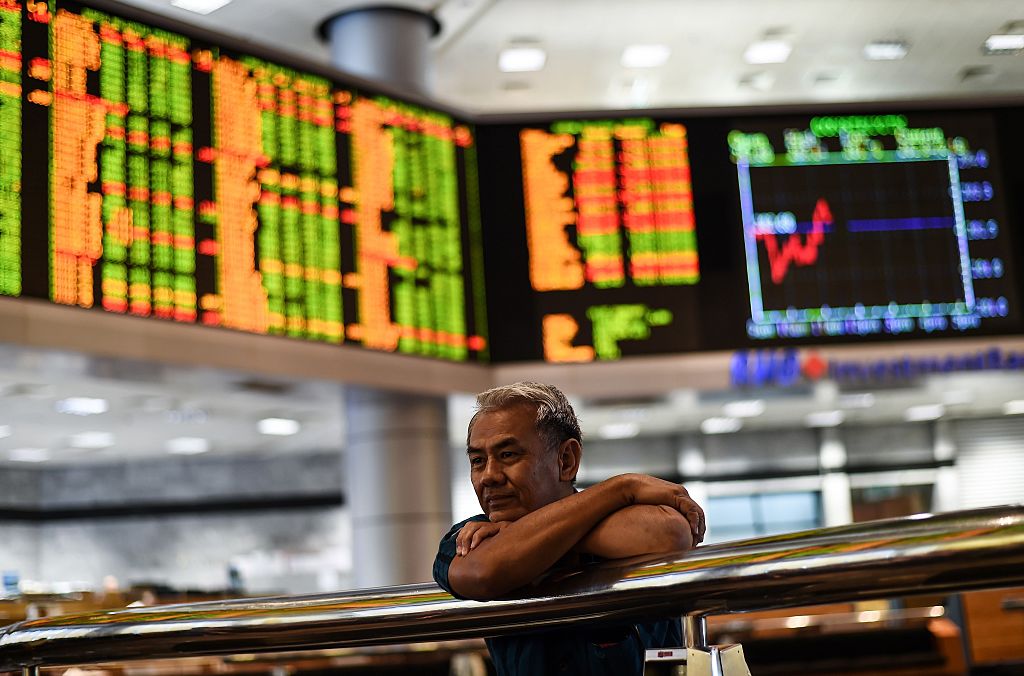 The longest bull run in the world ended Monday.

Malaysia’s benchmark FTSE Bursa Malaysia KLCI index had dropped 2.69% at market close, as political upheaval wreaked uncertainty and confusion in the stock market. The dip extended the market’s drop from its April 2018 peak to 21%, concluding a 12-year streak in which the country’s stock market went longer than any others without a 20% correction.

The run started in 2008, as the nation’s economy emerged from the global financial crisis. It came close to ending last year, when the index dropped 18%, but it recovered and the stretch persisted until Monday.

The day saw Malaysia’s 94-year-old prime minister Mahathir Mohamad resign amid rumors that he was attempting to prevent his named successor and erstwhile rival, Anwar Ibrahim, from succeeding him as prime minister.

The decision capped a chaotic few days in Malaysia. The drama erupted in earnest over the weekend, when a flurry of inter-party meetings that included a breakaway faction of Anwar’s own party raised speculation that Mahathir was attempting to form a new coalition “backdoor government” to prevent Anwar, his on-again, off-again political rival from becoming prime minister.

Mahathir met with Malaysia’s King on Sunday about the matter; Anwar met with the King on Monday. Malaysia’s system of government is a parliamentary democracy with a federal constitutional monarch, and the King has the power to call a snap election.

Mahathir’s political party quit the ruling government coalition on Monday and several cabinet members also announced they were defecting from Anwar’s political party. Almost immediately after that, Mahathir offered his resignation as prime minister with no explanation, throwing the government into further turmoil.

It is unclear who will succeed Mahathir as prime minister, whether elections will take place, or which parties in the country’s multi-party system may ally to form a ruling coalition. And Mahathir’s tendered resignation may not mean he is actually stepping down—there is speculation that it is “a tactical move to buy time to cobble together a new majority to form a government,” according to the Associated Press.

Monday’s drop of 2.69% represented a 21% decline from the index’s April 2018 peak, which occurred one month before the general election that ousted Najib Razak, the prime minister linked to the 1MDB fund scandal, and brought back former prime minister Mahathir, who—at the time—formed an election alliance with Anwar and ran on a promise to eventually hand power over to Anwar after two years.

The KLCI index represents the 30 largest companies in Malaysia by market capitalization. An increase in foreign investment and stronger domestic investment helped fuel its 12-year bull run, which began in January 2008.

Malaysia also has a defensive stock market, meaning its listed companies have relatively stable shares that can weather economic fluctuations. The bull run outlasted uncertainties like Malaysia’s 1MDB scandal, believed to be one of the largest financial frauds in history, and global economic hits like the U.S.-China trade war.

Beyond the immediate jitters caused by the political uncertainty, other factors were threatening to bring Malaysia’s bull run to an end, Lim said. The political brouhaha added stress to a financial market already beset by uncertainty around the growing global economic toll of the coronavirus outbreak that originated in China.

“Nobody knows and can yet quantify how much impact [the coronavirus] will have on the global economy, and on Malaysia of course,” Lim said.

Chinese visitors to Malaysia also make up a significant chunk of tourism revenue. Growth forecasts for the country have already been cut in response to the coronavirus.

—20 maps charting the rise of the modern megacity around the globe
—Coronavirus misinformation is fueled by government mistrust in China
—In China, oil won’t be the only energy sector battered by the coronavirus
—Europe wants business to share its data and open up A.I. systems for scrutiny
—Fortune Explains: Tariffs and trade wars