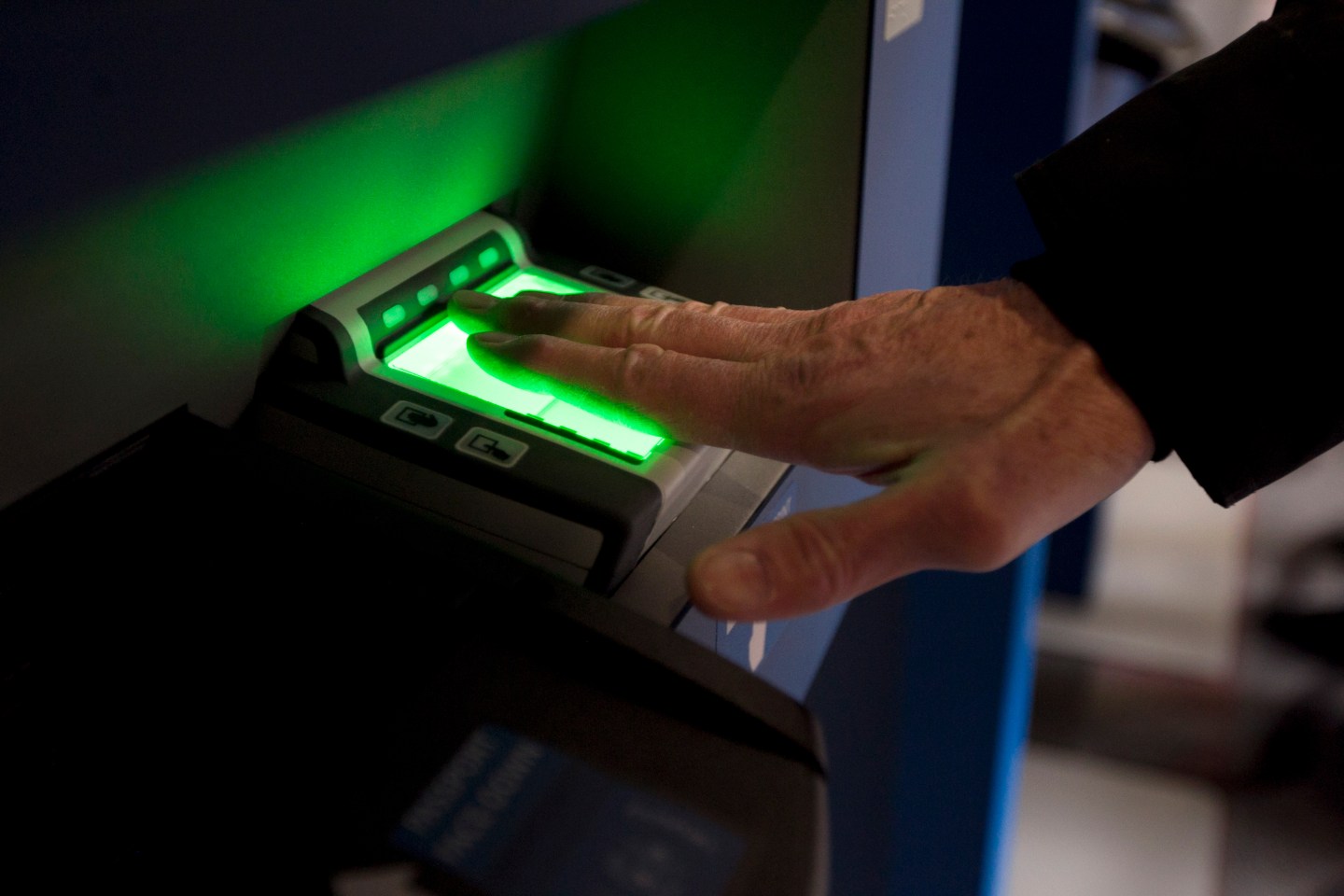 The Trump administration dealt an economic blow to New York State last week when it prohibited residents from enrolling in or renewing their access to Global Entry and other Trusted Traveler Programs.

Most of that impact will be felt through the Global Entry program, which allows international air travelers expedited clearance upon arriving back in the United States.

But two other programs that fall under the ban are considered major economic drivers for the state: the NEXUS program allows for expedited ground travel between Canada and New York; and the Free and Secure Trade (FAST) program allows quick access across the border for commercial truck drivers.

While the changes have been floated as a minor inconvenience to global travelers, those who depend on Canada to keep their businesses running are sounding alarm bells.

Trade at the border

Canada is New York’s largest export market with $16.8 billion in goods crossing the border in 2018 alone. The vast majority of those exports are delivered by commercial trucks via one of the state’s 119 ground entry points.

A study by the Eastern Border Transportation Coalition, which represents the interests of transportation agencies in Michigan, New York, Vermont, and Maine, found that these ground ports handled 62% of the total $583 billion in U.S.-Canada trade in 2017.

The high level of trade also trickles down to other industries. At least 700,000 jobs in New York State depend on trade with Canada, the agency found.

Without access to these expeditive programs, truck drivers will see wait times at the New York-Canada border increase exponentially, says Dottie Gallagher, president and CEO of the Buffalo Niagara Partnership.

“This is very devastating to the local economy and to the state economy,” she tells Fortune. “It’s going to affect agricultural markets, it’s going to affect any kind of truck driver that’s licensed in New York State. It’s really going to have a wide-ranging impact.”

Similarly, residents of border areas who travel to and from Canada for work will find it nearly impossible to commute on a daily basis without access to the NEXUS program.

Gallagher says her office has been fielding calls all week from Buffalo residents and business owners worried that they would no longer be able to continue working. Just less than half of her organization’s 1,500 business members have supply chain relationships with Canada.

The Peace Bridge between New York and Canada, which Gallagher’s office represents, was crossed more than 5 million times in 2019. About 40% of all drivers had FAST access and an additional 25% of car traffic had NEXUS passes, her office found.

Gallagher, who calls the response to the Green Light law “draconian,” says her office is still trying to figure out whether the ban is politically motivated.

While New York City tends to swing left, President Donald Trump has a lot of supporters in Western New York, she points out, “folks who work in manufacturing and agriculture, who are going to be directly impacted by this.”

“This is equally painful for everyone,” Gallagher says.

But while Gallagher isn’t yet sure about the political implications of the ban, New York Governor Andrew Cuomo has made up his mind.

Twelve other states have laws that also allow undocumented immigrants to receive driver’s licenses, but none have been subject to retribution from the DHS.

“The Department of Homeland Security’s decision to ban New Yorkers from the Trusted Traveler Program is yet another example of this administration’s disrespect of the rule of law, hyper-partisan politics and use of extortion,” Cuomo said in a statement on Friday. “There is no rational basis for this politically motivated ban, and we are taking legal action to stop the federal government from inconveniencing New Yorkers to score political points.”

About 75,000 New Yorkers will be unable to renew their Trusted Traveler status this year alone, acting director of the DHS’s Citizenship and Immigration Services Ken Cuccinelli told reporters Thursday.

Companies will soon begin to divert their business out of New York and to other states’ points of entry, agrees Lawrence J. White, a professor at New York University’s Stern School of Business.

“There are alternatives, like Vermont,” he says. “Certainly the trucking companies will become quickly aware if they aren’t already, and so they’ll divert to another state. They will explore alternatives because that’s what profit-seeking enterprises do.”

White calls the ban “petty and vindictive,” and says the changes will likely impose hardship on individuals who need to cross the border for work. The fuel being burnt up while idling on long lines will also add to costs for both businesses and individuals, he says.

Gallagher remembers a time where emissions from idling cars and trucks presented a significant problem to her border community. Pollution has improved rapidly since the installation of the NEXUS and FAST programs, and she fears things will once again revert back to where they were in the years immediately following the September 11th attacks, when security at the border increased along with wait times.

The case for security

Governor Cuomo signed the Green Light Law last year, and the rule change went into effect in December. Last week, Acting DHS Secretary Chad Wolf informed state officials of the suspension of Trusted Traveler programs through a letter to the Department of Motor Vehicles and a subsequent appearance on Fox News.

Wolf said that the law prevented the DHS from accessing information that only the New York State DMV has, data he claims the agency needs to perform proper security checks on those applying to the Trusted Entry programs.

The move, however, came just one day after Trump called out New York’s sanctuary policies during his State of the Union speech. Trump reentered the battle via Twitter on Saturday.

“Governor Cuomo wanted to see me this weekend. He just canceled,” Trump wrote. “Very hard to work with New York – So stupid. All they do is sue me all the time!”

Still, the DHS continued to claim that the ban was not political in nature.

“Here we have one of the targets of 9/11 walking backwards quite intentionally to bar information from DHS,” said Cuccinelli. “As a result of this, the DHS has decided that New York residents will no longer be allowed to participate in any of our Trusted Traveler programs.”

Applications to these programs require extensive background checks, in-person interviews, and passport checks. It is unclear what essential information the DMV has that the DHS would need access to.

Gallagher, meanwhile, is trying to stay away from the political back and forth and instead focus on the very real impact this fight will soon have on her community.