How this gene therapy drug earned its $2.1 million price tag 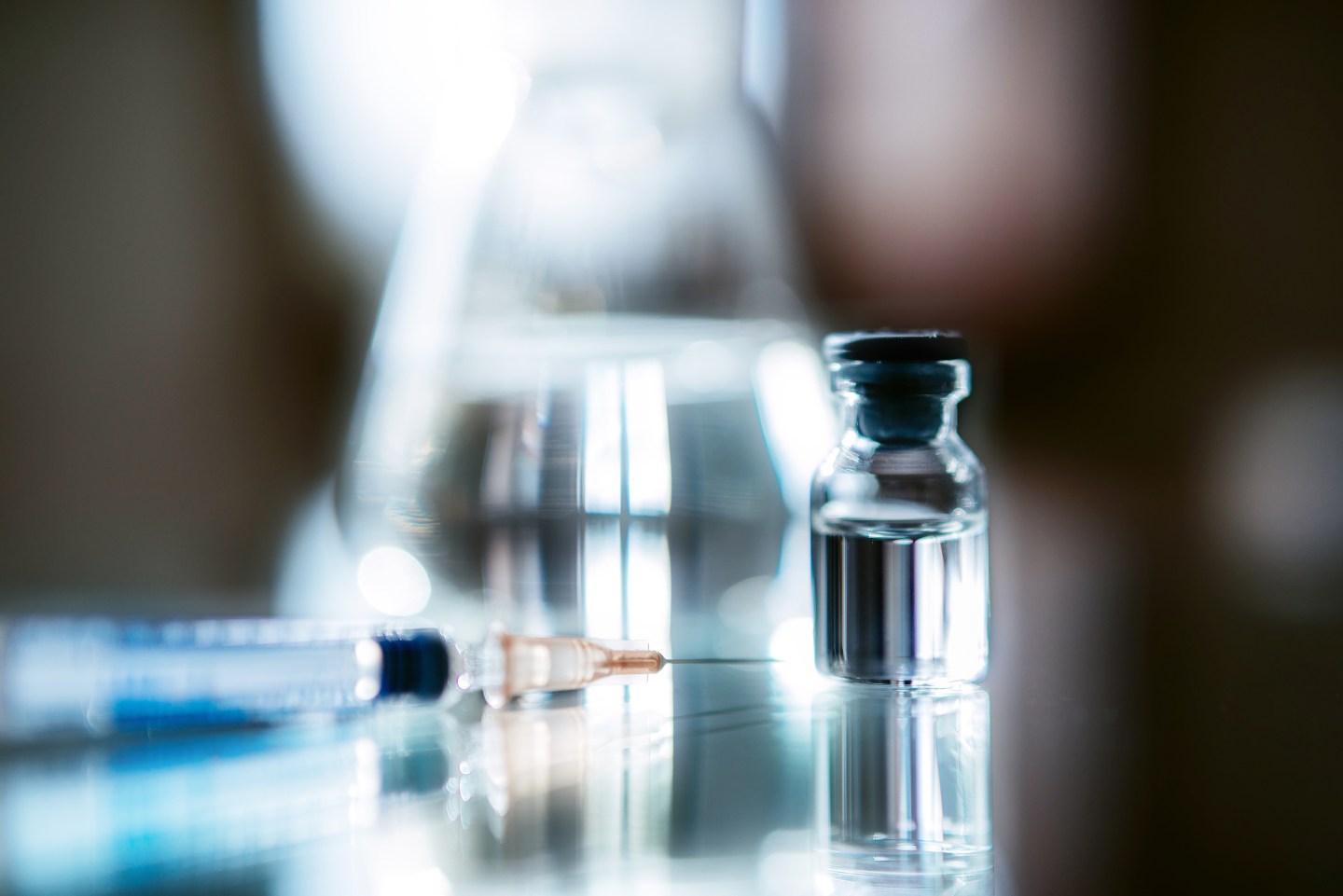 Syringe and a vial and a flask on a table.
Guido Mieth via Getty Images

Swiss drugmaker Novartis recently launched a lottery-style program to allocate free doses of Zolgensma, its groundbreaking treatment for children with spinal muscular atrophy (SMA), to patients in countries that haven’t approved the drug. But with a $2.1 million price tag, Zolgensma is inaccessible to some patients even where it has been approved.

The prohibitive cost has been a source of criticism since the drug was approved. In a letter to the U.S. Food and Drug Administration’s (FDA) Acting Commissioner last August, five U.S. senators, including presidential hopefuls Elizabeth Warren and Bernie Sanders, accused AveXis, the subsidiary of Novartis responsible for the drug, of falsifying testing data to gain FDA approval in a move that “smacks of the pharmaceuticals industry’s privilege and greed.” Meanwhile, the Boston-based Institute for Clinical and Economic Review, a research group that evaluates drug pricing, claims Novartis could reasonably price Zolgensma in the $310,000 to $900,000 range.

Like most breakthrough drugs, Zolgensma’s price reflects the high cost of its development and the value it delivers—not merely a quest for profits. Discovering and bringing a revolutionary medicine to market takes billions of dollars. Those who call on drug companies to reduce their prices—or the government to do so for them—might not consider that while price controls might make drugs cheaper now, they’d forestall the development of new treatments down the line.

SMA is a rare genetic condition that affects one in every 8,000 to 10,000 people worldwide. People with the most severe form of SMA have difficulty feeding, swallowing, holding up their heads, or breathing. They suffer from frequent respiratory infections and typically die before the age of two. Those with intermediate SMA may survive into childhood or early adulthood but never gain the ability to stand.

Last May, the FDA approved Zolgensma for use in patients under two years old. In a single dose, Zolgensma replaces the function of the defective or missing gene that causes SMA and enables patients to function normally.

Zolgensma’s multimillion-dollar price tag is a reflection of the multibillion-dollar cost of drug development. According to a 2016 study published in the Journal of Health Economics, it takes, on average, $2.6 billion and over a decade to create a single new drug. And a great deal of drug research ends in failure; just 14% of drugs in clinical trials ultimately receive FDA approval, according to a Massachusetts Institute of Technology (MIT) study. Given the high failure rate, manufacturers must rely on a handful of successful—often expensive—drugs to recoup their investments and fund future research.

Treatments like Zolgensma for rare diseases also pose a separate economic challenge: The potential market for these drugs is limited. Generating sufficient return on investment from a small patient pool may require higher prices.

Zolgensma’s price reflects the value it delivers. The only other treatment for SMA, a drug called Spinraza, was approved in 2016. Spinraza treatments cost $625,000 to $750,000 in the first year, and then around $375,000 every year after, likely for the rest of a patient’s life. The single dose of Zolgensma can end up costing half as much as this chronic course of SMA therapy.

The next SMA treatment will likely bring costs down further. Expensive drugs can’t stay expensive forever, if they’re subjected to competition. The FDA found that when a drug had six or more generic competitors, the prices for those generic brands dropped by more than 95%. Encouraging competition is the best way to make drugs more affordable without sacrificing medical progress.

In the meantime, it’s possible to help people pay for expensive drugs without resorting to price controls. Novartis’s CEO has proposed implementing a value-based payment model, wherein patients and insurers only pay full price if the drug works. A 2016 report by MIT and the Dana-Farber Cancer Institute researchers proposed financing expensive drugs with the equivalent of mortgages, which could allow patients to pay for life-saving treatments over long periods of time—and only if they work.

High prices ensure that medical researchers have the capital they need to fund their research, and deliver miracle cures like Zolgensma. Arbitrary caps on those prices would effectively halt medical innovation—and prevent the next Zolgensma from ever being developed.

Sally C. Pipes is president, CEO, and the Thomas W. Smith fellow in health care policy at the Pacific Research Institute. She is author of False Premise, False Promise: The Disastrous Reality of Medicare for All. Follow her on Twitter.

—Insurers should cover mental health care to lower costs
—Why some Republican governors went against the Trump administration’s stance on refugees
—Elizabeth Warren: I’ll use the government to make tech work for people with disabilities
—Mayors: Why gutting minor league baseball would be disastrous for our cities
—WATCH: The double burdens that hold women back