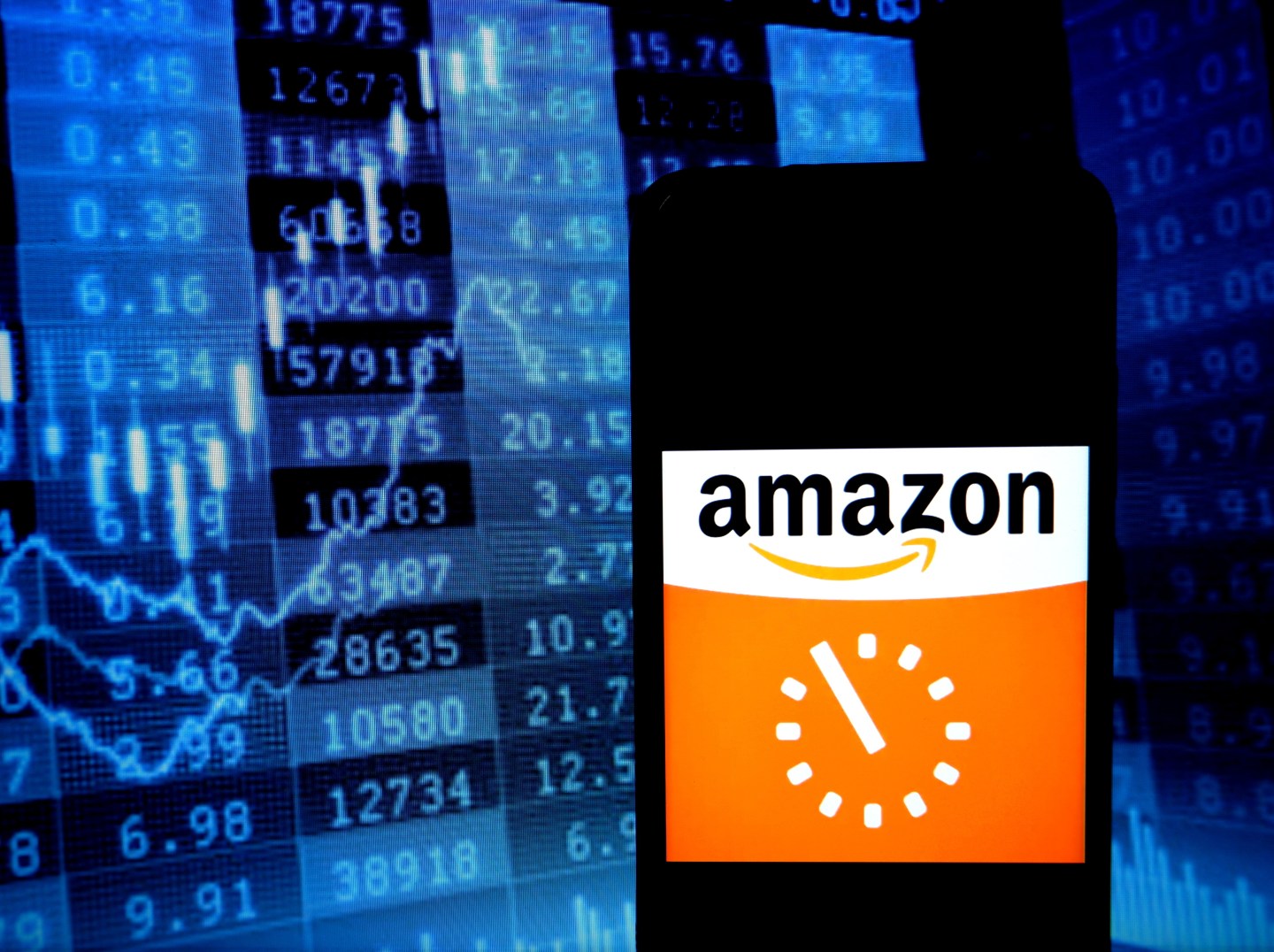 Last year, more than 8,000 staffers signed an open letter to CEO and founder Jeff Bezos demanding that Amazon cut its carbon emissions, end its use of fossil fuels and stop its work with oil companies that use Amazon’s technology to locate fossil fuel deposits.
Avishek Das—SOPA Images/LightRocket via Getty Images

Hundreds of employees are openly criticizing Amazon‘s record on climate change despite what they say is a company policy that puts their jobs at risk for speaking out.

On Sunday, more than 300 employees of the online retail giant signed their names and job titles to statements on blog post on Medium. The online protest was organized by a group called Amazon Employees For Climate Justice, an advocacy group founded by Amazon workers that earlier this month said the company had sent letters to its members threatening to fire them if they continued to speak to the press.

“It’s our moral responsibility to speak up, and the changes to the communications policy are censoring us from exercising that responsibility,” said Sarah Tracy, a software development engineer at Amazon, in a statement.

Amazon said that its policy on external communications is not new and is in keeping with other large companies. It said the policy applies to all Amazon employees and is not directed at any specific group.

“While all employees are welcome to engage constructively with any of the many teams inside Amazon that work on sustainability and other topics, we do enforce our external communications policy and will not allow employees to publicly disparage or misrepresent the company or the hard work of their colleagues who are developing solutions to these hard problems,” according to an Amazon spokesperson.

Amazon, which relies on fossil fuels to power the planes, trucks and vans that ship packages all over the world, has an enormous carbon footprint. And its workers have been vocal in criticizing some of the company’s practices.

Last year, more than 8,000 staffers signed an open letter to CEO and founder Jeff Bezos demanding that Amazon cut its carbon emissions, end its use of fossil fuels and stop its work with oil companies that use Amazon’s technology to locate fossil fuel deposits.

Amazon said in a statement that it is passionate about climate change issues and has already pledged to become net zero carbon by 2040 and use 100% renewable energy by 2030.

—Making green energy more trusted with the same tech that keeps cryptocurrency safe
—Retailers reuse and recycle the way to increased growth
—2020 Crystal Ball: Predictions for the economy, politics, technology, and more
—Climate change is hitting the insurance industry hard: How Swiss Re is adapting
—The Future 50 sustainability all stars