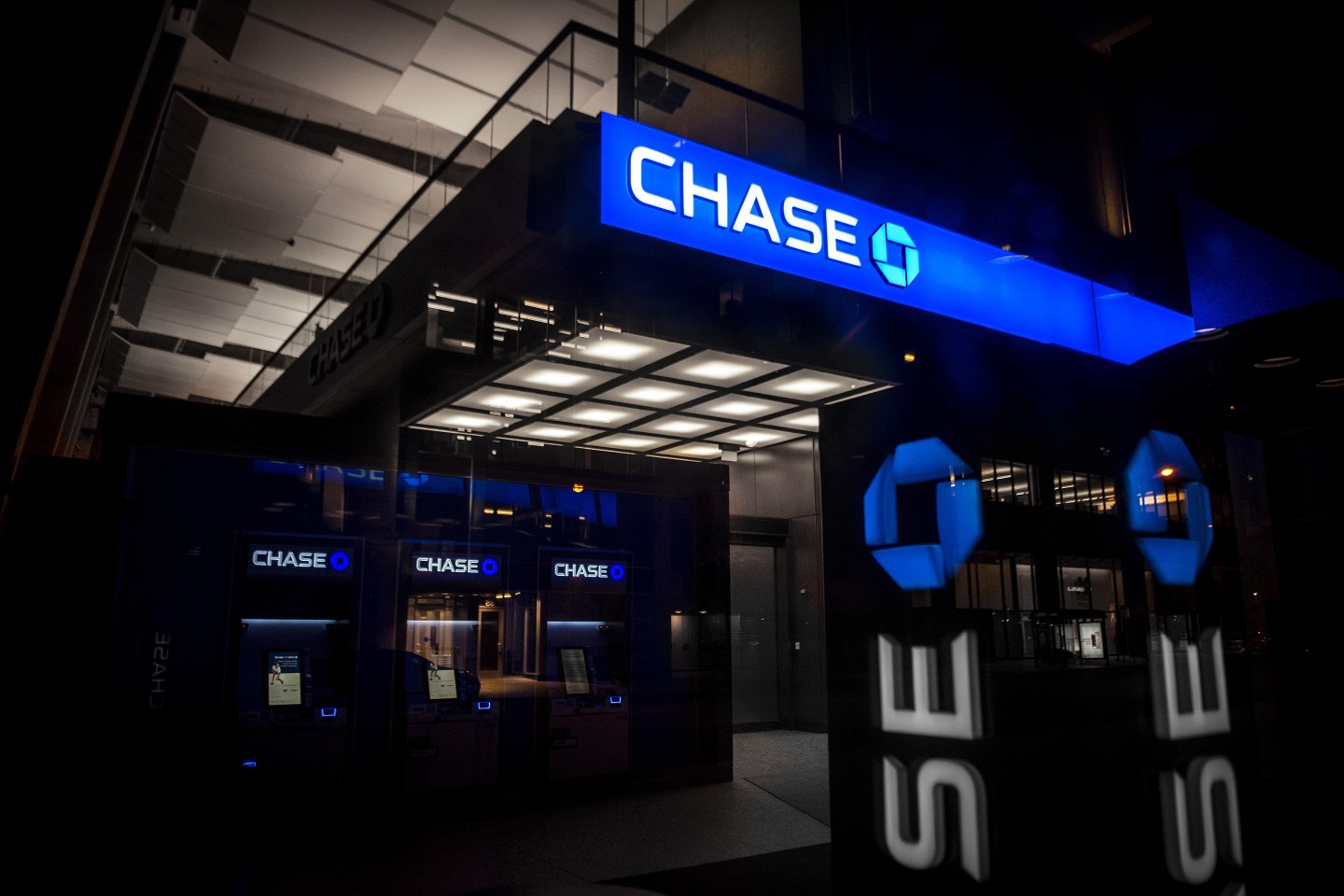 Fueled by a rebound in trading, especially in fixed income, the company said profit jumped 21% in the fourth quarter, pushing annual earnings to a record $36.4 billion. The announcement led off this week’s round of industry profit reports on a high note, though analysts are predicting results for 2020 will come back down to earth.

Fourth-quarter fixed-income trading revenue came in $1 billion higher than analysts predicted as the bank benefited from an active final few weeks of the year and gains in securitized products and rates. It marked a stark comeback from last year’s fourth quarter, when wild market swings kept clients on the sidelines and JPMorgan’s bond-trading unit posting its lowest revenue since the financial crisis.

“They are really hitting it out of the park,” said Alison Williams, an analyst at Bloomberg Intelligence. “The other key positive, which looks more sustainable, is that interest income looks like it’s stabilizing. That was a big worry last year.”

Still, after the best year for bank stocks in more than two decades, investors are starting to question how much longer the era of record profits can go on. Analysts at UBS Group AG last week cut their outlook on shares of JPMorgan to neutral, citing a “high bar for further outperformance.”

Chief Financial Officer Jennifer Piepszak said the record results don’t necessarily mean the bank has reached a peak. Growth can continue thanks to initiatives including a national branch expansion, plans to boost market share in the fast-growing credit-card business, a push into China and the company’s strategy of hiring investment bankers in geographies and sectors where the bank is “under-penetrated.”

“We certainly don’t think this is as good as it can be,” Piepszak said on a conference call with journalists. “We continue to see opportunities across the franchise.”

JPMorgan, which plans to host an investor day next month, didn’t provide any annual targets for 2020. But the company said it expects net interest income to fall to around $14 billion in the first quarter. It also said expenses would rise to roughly $17 billion in the three months through March. That would be the highest in more than 6 years.

The biggest U.S. bank generated $4.95 billion in trading revenue in the quarter, a 56% increase that was better than analysts expected. That marked the best fourth quarter for the firm’s trading desks in more than a decade.

Last year, JPMorgan elevated bond veteran Troy Rohrbaugh to head of global markets, where he oversees all of fixed-income and equity trading. He’s been critical in decisions to invest in electronic and mobile trading improvements across asset classes.

“While we face a continued high level of complex geopolitical issues, global growth stabilized, albeit at a lower level, and resolution of some trade issues helped support client and market activity towards the end of the year,” Chief Executive Officer Jamie Dimon said in a statement.

In December, Piepszak told investors to expect better performance for the last three months of 2019, thanks to gains in the fixed-income business. The bank’s overall profit in 2019 topped the previous industry record, set by the company in 2018.

It was the best year for the corporate and investment bank since at least 2011, when the bank started reporting under its current structure.

—Forget policymakers. Greta Thunberg and her allies are targeting CEOs
—Investors see a 2020 recession coming—but think they’ll make money
—The Carlos Ghosn affair: A look inside the motivations of a fugitive CEO
—What $1,000 in 10 top stocks a decade ago would be worth today—Laws meant to close down tax havens and shut loopholes could have opposite effect
Subscribe to Fortune’s forthcoming Bull Sheet for no-nonsense finance news and analysis daily.