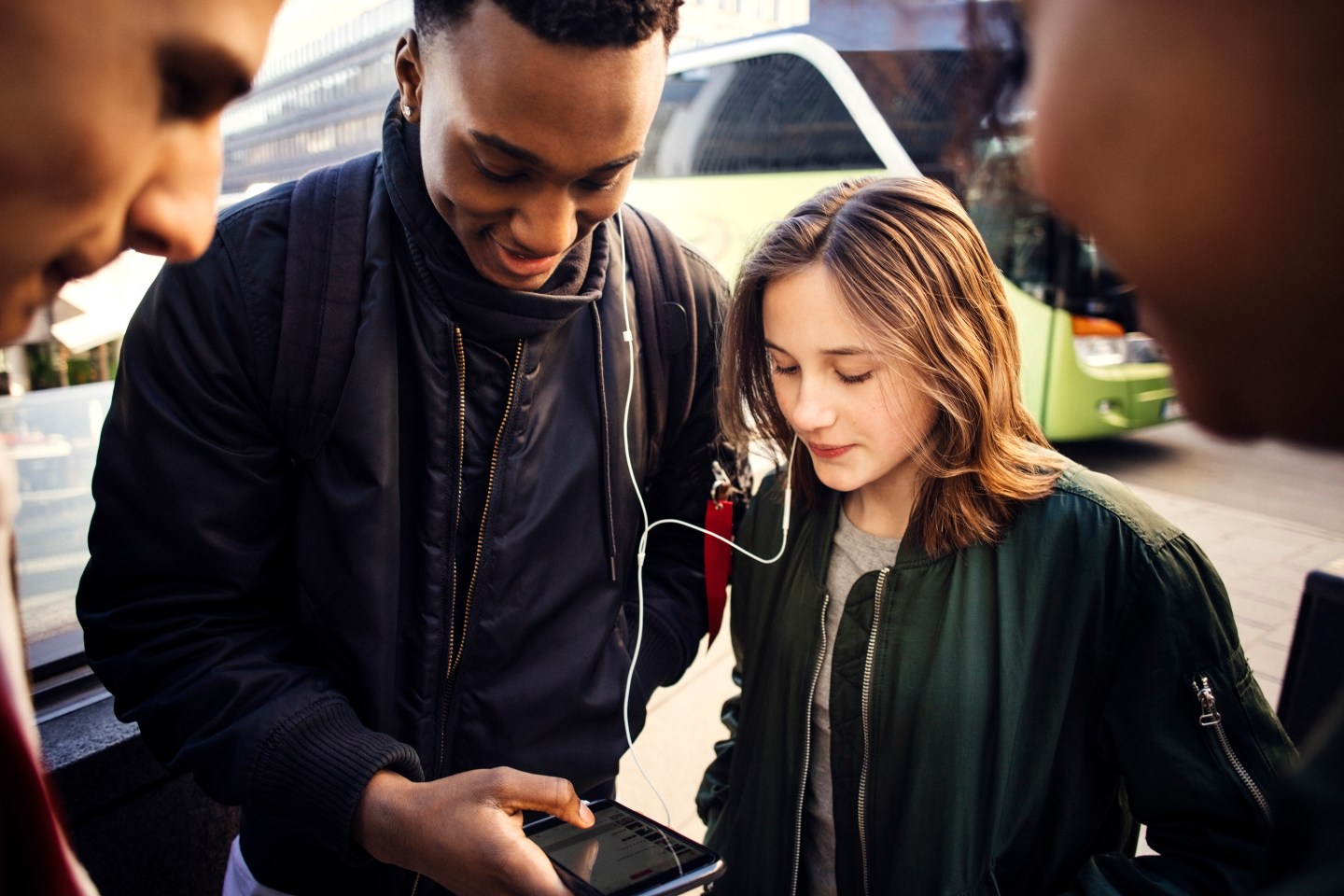 American demand for streaming music soared last year, with listeners streaming more than 1 trillion songs for the first time. And more and more, we’re just as interested in watching our music as listening to it.

A new study from Nielsen finds that we streamed 1.15 trillion songs on services ranging from Spotify to YouTube. That’s 29.3% jump over the previous year.

It’s one of the most authoritative signs to date about the shifting listening habits of Americans and could indicate an approaching one, as fans look to emulate the dance moves of their favorite artists such as Billie Eilish.

Physical music sales continued to decline, falling 15% even as vinyl continued its resurgence.

—Inside 1917: Designing a World War I battlefield—Greta Gerwig and cast reveal how they reinvented Little Women
—How Neil Young’s eccentric online home was born
—How Netflix transformed the peak TV terrain in the 2010s