Jobs Report Pushes the Dow Above 29,000 For the First Time Ever—But Can’t Keep It There 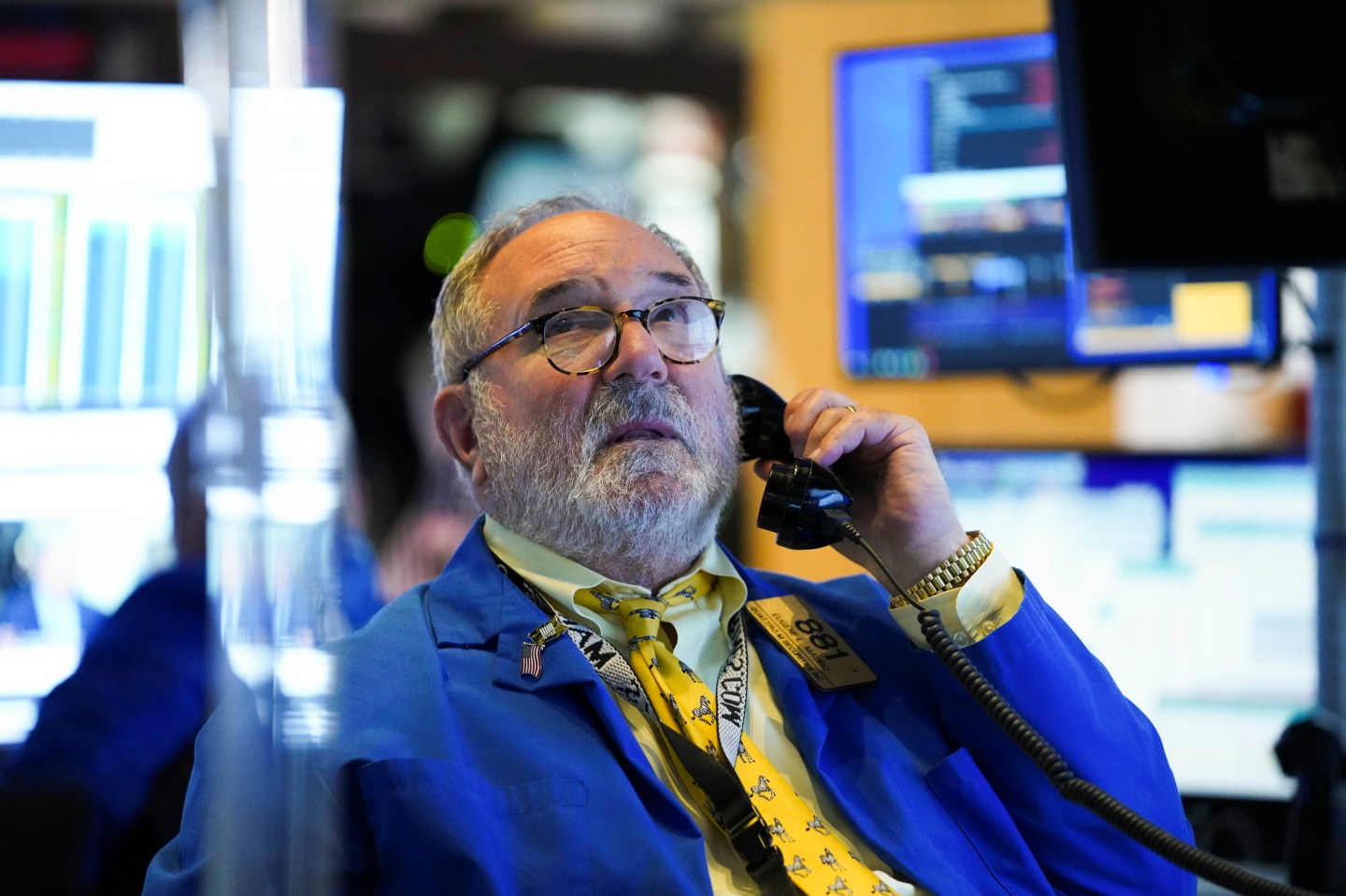 The Labor Department’s jobs report for December was a so-so-affair, strong enough the Dow Jones Industrial Average briefly up above 29,000 for the first time. And just a little too meh to keep it there.

December nonfarm payrolls increased by 145,000 last month, below the 160,000 consensus figure economists had forecast. The unemployment rate held firm at a 50-year low of 3.5%. Average hourly earnings rose 2.9% year over year, which was also below the 3.1% forecast by economists.

The Dow closed down 0.5% at 28,823.77 while the S&P 500 fell 0.3% to 3,265.35. In short, investors are content to keep the stock indexes close to record highs, even with a slightly disappointing jobs report and following several days of a U.S.-Iran crisis that the stock market mostly shrugged off.

New jobs in December may not have matched the impressive gains in the previous few months, but there was little in the data to indicate that the Federal Reserve would consider changing course, economists said.

“In general, there was mostly good news,” says Ben Ayers, senior economist at Nationwide. “Job growth did slow a little and wage growth was a little disappointing. In fact, for the past six months we haven’t seen much of an upward push on wages. But there’s probably not much reason to change interest rates for some time.”

For all of 2019, the Labor Department said, payroll employment rose by 2.1 million, down from a gain of 2.7 million in 2018. And while last year may not have been one of the strongest in terms of job growth, it marked the ninth straight year in which the U.S. economy added at least 2 million new jobs.

Ayers noted that 2018’s gain in new jobs was particularly strong because it followed the changes to tax laws that Congress passed in late 2017. “The 2.1 million new jobs that we saw in 2019 is more in line with the trend that the economy was seeing before that one-time tax bump,” he says.

In other words, as the Dow continues its slow, steady march toward 30,000, it’s going to need some more positive news. But given the market’s resilience in the past several months in the face of a U.S.-China trade war, Brexit drama and fears of a recession ahead, the Dow may well get there soon enough.

As investors plot out their investment strategies for 2020, there are still plenty of uncertainties: the threat of geopolitical crises flaring up, the upcoming Presidential election, and the continued uncertainties surrounding Brexit and trade tensions. But on the whole, many people are starting the new year with a sense of cautious bullishness.

“Even though there are a lot of reasons to be concerned about the economy and the markets, 2020 is setting up to be a potentially good year for equities again,” says Jimmy Lee, CEO of the Wealth Consulting Group, an investment advisory firm.

The sense of caution that has accompanied the stock rally in the past year has also kept it from overheating. During and even after the abrupt stock selloff in the final months of 2018, many investors pulled money out of the stock market.

If and when the Dow does reach the 30,000 mark, it’s unlikely to be a dot-com-like mania that pushes it there. Rather, it could be the same old recipe we saw last year: One part strong-but-not-great economy, one part caution in the face of uncertainty. Mix well together, then repeat.