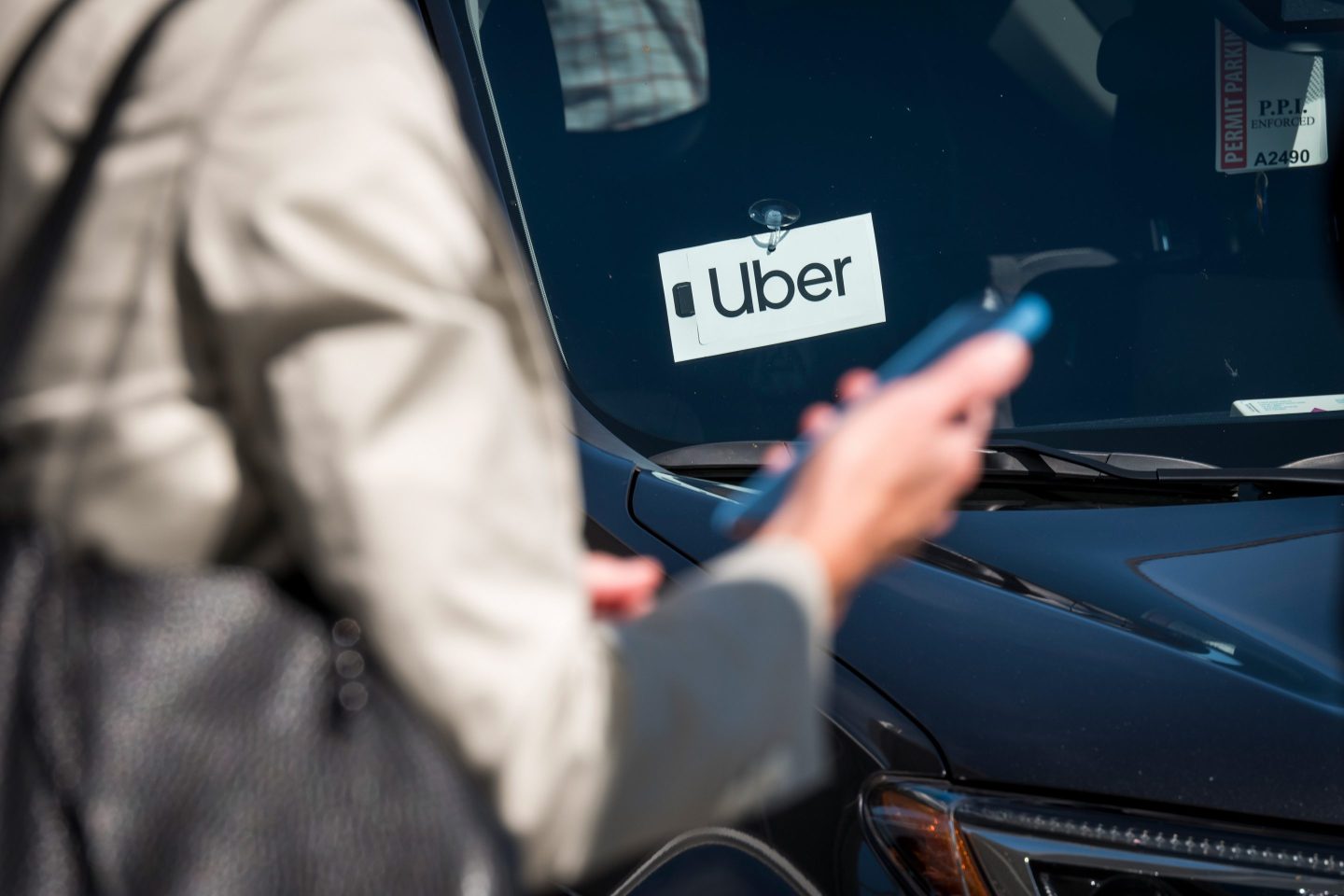 Uber Technologies made changes to its ride-hailing app in California, tweaking fares and features to respond to a new state law designed to reclassify gig economy workers as employees.

Changes for passengers include a shift from showing upfront pricing on trips to showing an estimated price range, the ability to schedule rides with favorite drivers, and adjustments to a rewards program. For drivers, the revamp includes an end to flat surge pricing and the ability to quickly see how much they will make on each ride.

Critically, drivers won’t get punished for rejecting trips they don’t want to make. Uber included a cautionary note, however, that drivers shouldn’t refuse trips solely to avoid certain neighborhoods as doing so would violate the company’s policy and California law.

While the San Francisco-based company announced many of the changes last month, a Wednesday morning email to California riders heralded they were now live and explained that the changes were “due to a new state law.” The labor law, Assembly Bill 5, went into effect a week ago. Uber and Postmates are attempting to block it with a recent lawsuit against the state.

Uber, along with Lyft and DoorDash, is also working to put an initiative on California’s November ballot that would roll back the law while guaranteeing minimum pay of $21 an hour and some benefits for drivers. A group backed by the companies said it began collecting signatures this week for the ballot initiative. It has until June to collect the necessary number to qualify for this year’s election.

While Uber has publicly downplayed the impact of A.B. 5, some analysts have said it’s a concern. Prices for California rides could increase as much as 30% as a result of the new law, according to industry estimates.

—7 companies founded in the last 10 years that you now can’t live without
—Electronic health records are creating a ‘new era’ of health care fraud
—Apple, Amazon, and Google want to create a smart home standard
—What a $1,000 investment in 10 top stocks a decade ago would be worth today
—Amazon is on a collision course with employee activists outraged by the climate crisis
Catch up with Data Sheet, Fortune’s daily digest on the business of tech.