These Restaurants Are Open on Christmas Day 2019 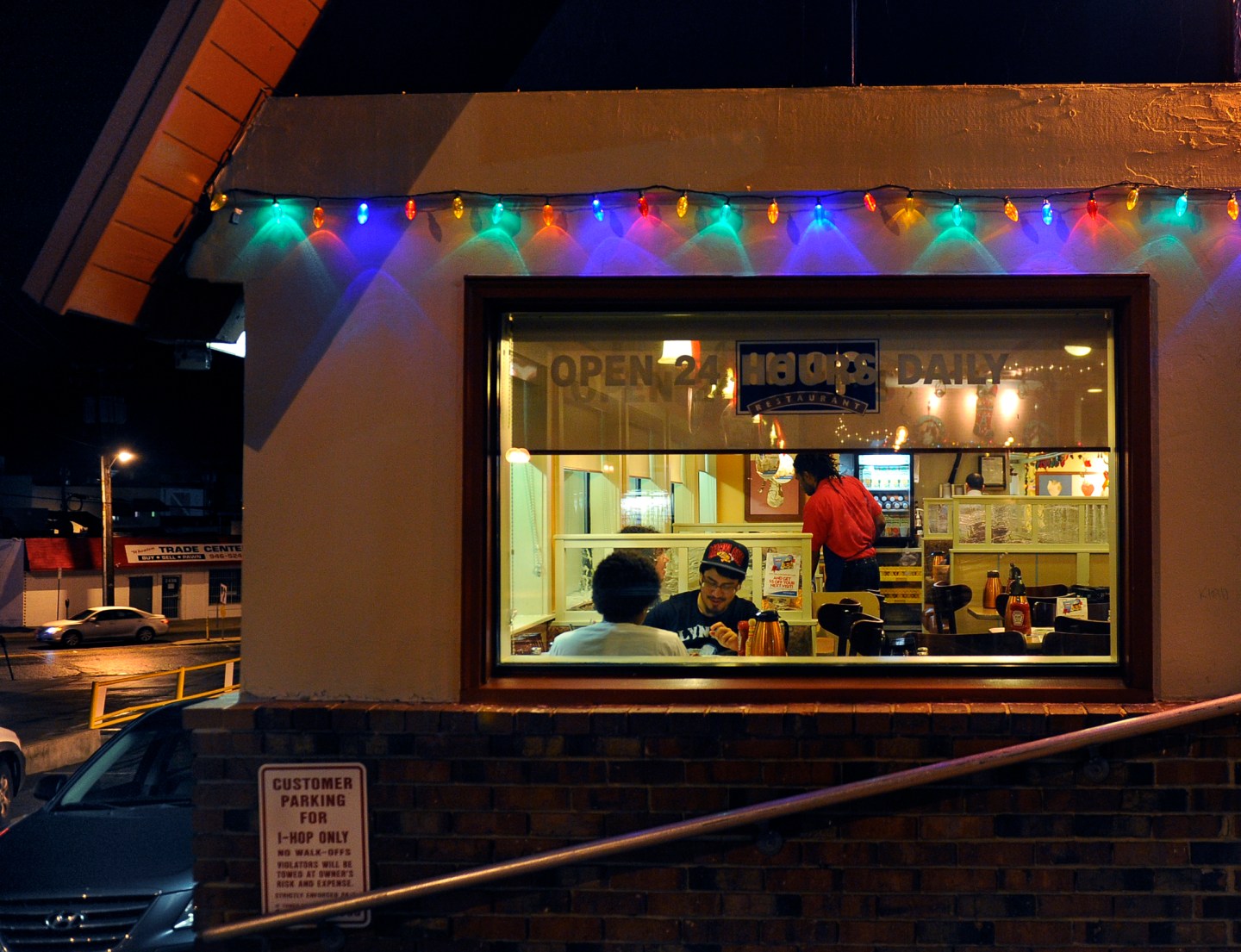 WHEATON, MD- DEC 22: (12:30am) Edgar Alvarado and his girlfriend (back to camera) Ashley Moore, enjoy a late night/early morning breakfast at the iHop Restaurant on University Blvd. in Wheaton. They both had finished a long day as it was their last day of finals at the University of Maryland where they are students. They are eating at the exact moment of the time that marks the Winter Solstice. (Photo by Michael Williamson/The Washington Post via Getty Images)

When the last gift is opened and the stockings are empty, it can sometimes be overwhelming to think about having to make a full Christmas dinner.

The traditional alternative is to seek out the nearest Chinese restaurant. And that’s still a pretty good bet. Many major chain restaurants are closed on Christmas (though, since they’re often franchised, the owners of some locations could decide to welcome customers). There are some other dining options, though. And maybe even more than you expect.

Hours may vary and some municipalities have laws prohibiting major stores from opening on Christmas. And not every location follows the company’s suggested hours. It’s always a good idea to call first.

—How Target is taking department stores’ business
—2020 Crystal Ball: Predictions for the economy, politics, technology, etc.
—These whiskey and bourbon picks make great gifts this holiday season
—These are the jobs artificial intelligence will eliminate by 2030
—Malls of tomorrow will be less big box, more lifestyle, and play well with e-commerce
Follow Fortune on Flipboard to stay up-to-date on the latest news and analysis.