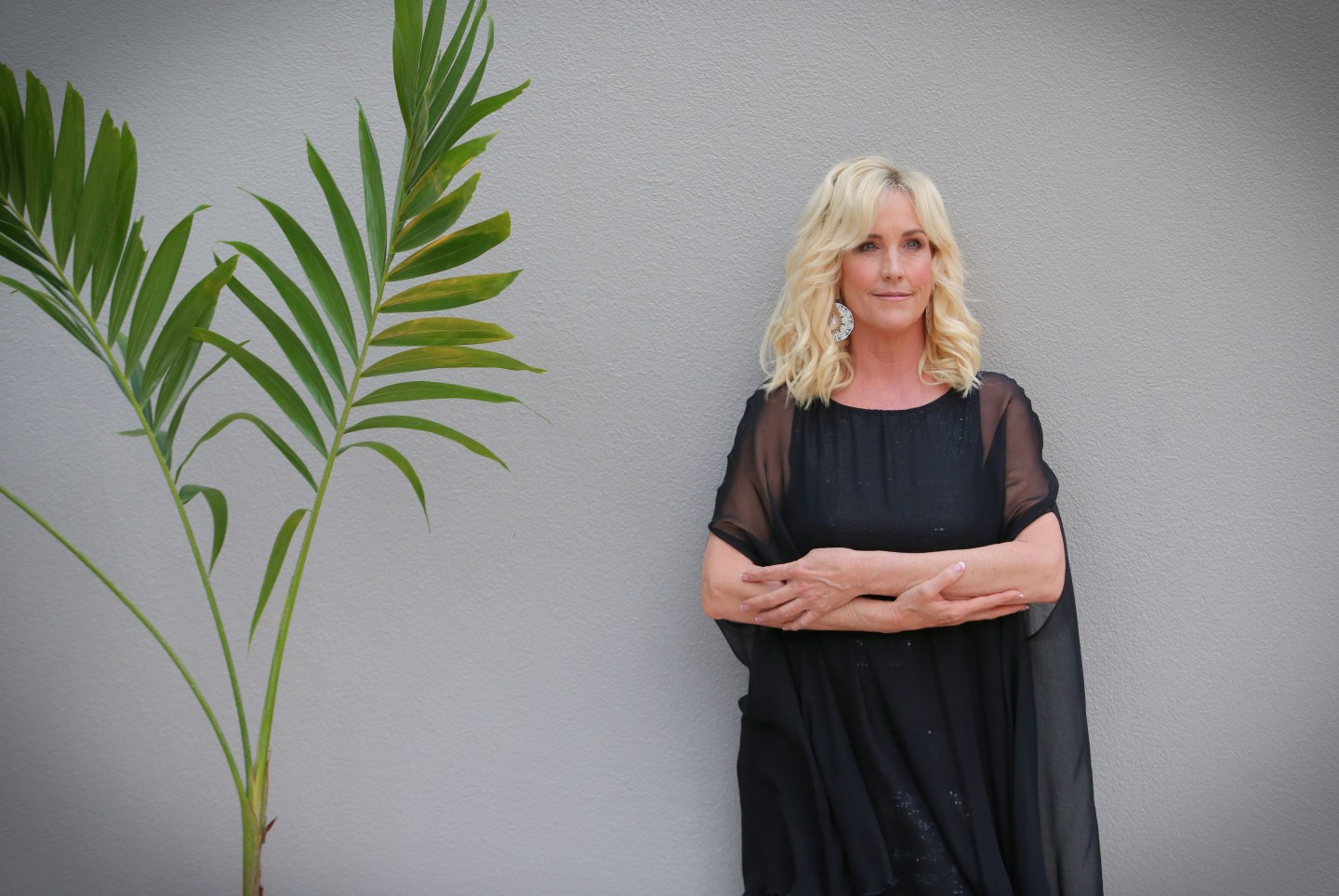 Perhaps for the first time ever, Erin Brockovich and PG&E Corp. are on the same side.

Brockovich is best known for her success fighting the California utility giant in court over water contamination, a battle later depicted in an Academy Award-winning film starring Julia Roberts. But on late Thursday, she voiced support for a plan by PG&E to compensate the victims of wildfires ignited by its power lines — a settlement that could help the power company emerge from bankruptcy next year.

PG&E distributed Brockovich’s statement as it was fielding criticism from the New York hedge fund Elliott Management Corp., which is pitching a rival restructuring plan for PG&E and has warned that the company’s proposal jeopardizes its long-term health. Elliott and Pacific Investment Management Co. are leading a group of bondholders offering to inject as much as $20 billion in cash into PG&E in exchange for almost all of the company’s equity.

“This proposed plan of reorganization and settlements with all the victims meet the Governor’s goals that he’s laid out,” Brockovich said in the statement. “First and foremost, they will fairly and justly compensate wildfire victims in a timely manner. This approach will also enable the company to continue to help meet the state’s climate and clean energy goals.”

—2020 Crystal Ball: Predictions for the economy, politics, technology, and more
—Climate change is hitting the insurance industry hard: How Swiss Re is adapting
—Russia and China have built a new gas pipeline that has everything—except profit
—Innovative tech offers a solution to aircraft pollution
—The Future 50 sustainability all stars
Subscribe to The Loop, a weekly look at the revolutions in energy, tech, and sustainability.