3 People Killed in Shooting Outside an Oklahoma Walmart 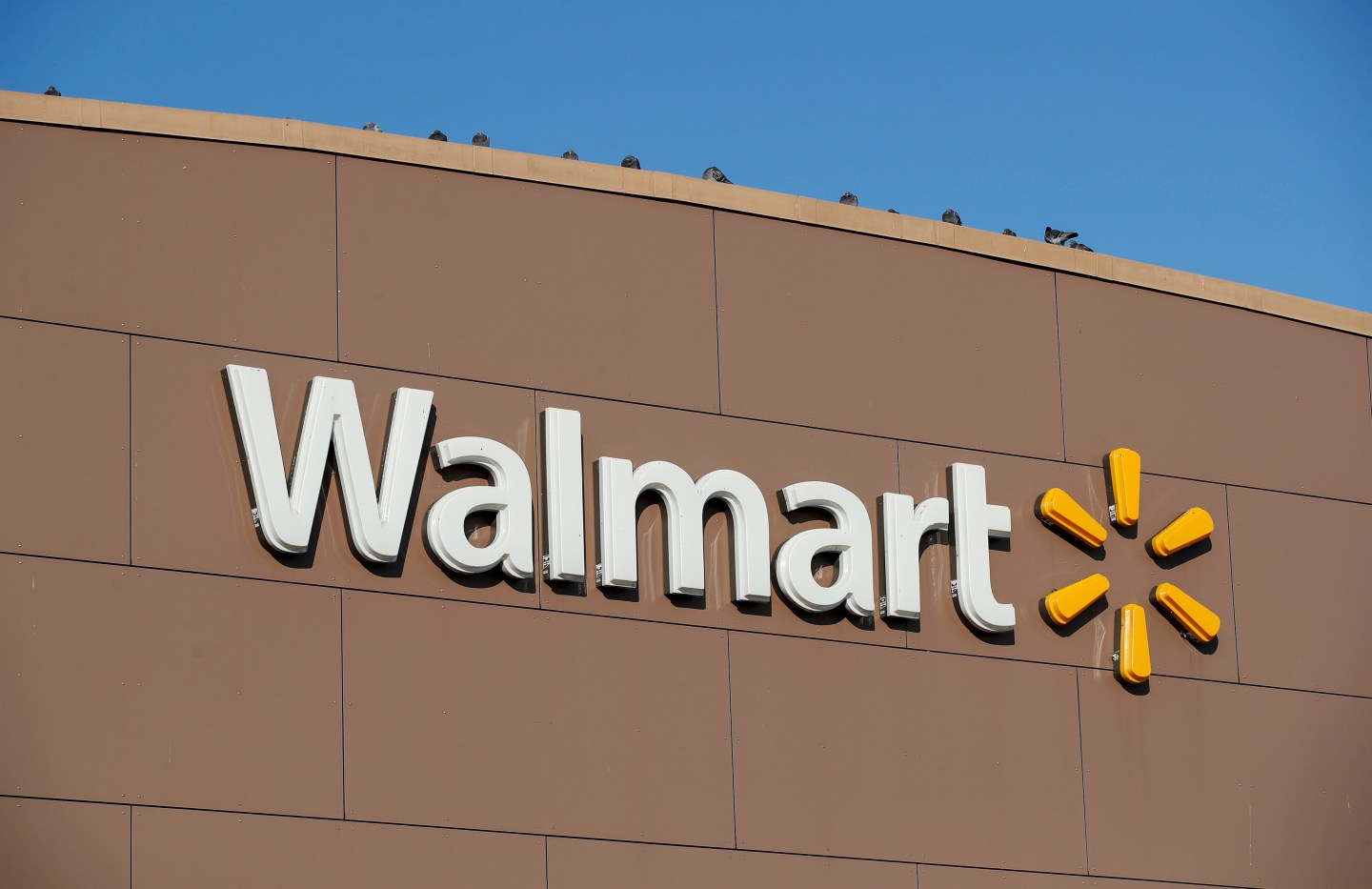 At least three people have been shot and killed at a Walmart store in Oklahoma, according to local media citing the Oklahoma Highway Patrol.

Two men and a woman were fatally shot Monday morning outside a Walmart store in southwestern Oklahoma, and the shooter is among the dead, authorities said.

Two victims were shot inside a car and the third died in the parking lot just before 10 a.m. outside the store in Duncan, Police Chief Danny Ford said.

Authorities did not immediately describe a motivation for the shooting. Ford said at a news conference that it appears a gunman shot the male and female victims and then turned the gun on himself.

Stephens County District Attorney Jason Hicks authorities said during the news conference Monday afternoon that there was never an active shooter inside the store and he described the shooting as an isolated incident. He did not further explain.

Two bodies covered with sheets were visible in the parking lot Monday afternoon. One body was in the driver’s seat of a red, two-door car. The other body was lying on the ground next to the vehicle.

Bullet holes were visible in the car’s windshield. Police said in a Facebook post that a handgun was found at the scene. At the news conference, Ford described the gun as semi-automatic but said he had no further details. He said the Oklahoma State Bureau of Investigation was still processing the scene.

Authorities have not released the identities of those killed but did confirm the shooter was among the dead. Ford said all three knew each other but declined to describe their relationships or other identifying information pending notification of immediate family.

He said all three were dead when police arrived at the scene just minutes after the shooting.

Walmart spokeswoman LeMia Jenkins said in an email that no staff members were involved in the shooting and that the store was not evacuated. Ford told The Associated Press that based on the social media posts of the woman who was killed, he believed she may have been a Walmart employee at some time.

Duncan is about 80 miles south of Oklahoma City. The Walmart is in a commercial center that includes a sporting goods store and a dollar store along U.S. Highway 81, the main road that passes through Duncan heading south toward Texas.

Aaron Helton, of Duncan, said he was parking outside the Walmart where he planned to buy groceries when he heard about nine gunshots.

“I arrived and there were three bodies,” Helton said.

Helton was one of many nearby witnesses who fortunately was not hit by gunfire, Ford said. The closest witness who has spoken to police was in a vehicle three parking spaces away from where the victims sat.

“We got radio of a lot of people dodging and running,” Ford said. “There were people in the vicinity, for sure.”

There were more than 100 vehicles in the parking lot about two hours after the shooting plus a steady stream of customers coming and going from Walmart, which remained open for business.

It was at least the third shooting at a Walmart in the U.S. this year. A Walmart store in El Paso, Texas, reopened Thursday after being closed since August, when a gunman opened fire in the busy store, killing 22. Just days before, two Walmart employees in Mississippi were killed by a man authorities described as a disgruntled Walmart worker.

The killings in Oklahoma come amid a spate of high-profile shootings across the U.S. A 16-year-old student at a high school in the city of Santa Clarita outside Los Angeles shot and killed two classmates and wounded three other teens Thursday before shooting himself in the head. He died the next day.

In New Jersey, players and spectators ran for cover Friday night when a gunman opened fire at a high school football game, wounding two people. And on Sunday, four people were killed and six wounded in Fresno, Calif., where police say two shooters sneaked into a backyard party and shot into a group of Hmong family and friends

—Can Goldman Sachs CEO David Solomon get the storied bank to grow again?
—HP Inc.’s printing woes were years in the making. Then Xerox swooped in
—How “VSCO Girls” are killing makeup sales
—Are white Democrats turning on presidential candidates due to Latino outreach?
—Give these world-class experiences as gifts this holiday season
Subscribe to Fortune’s Eye on A.I. newsletter, where artificial intelligence meets industry.