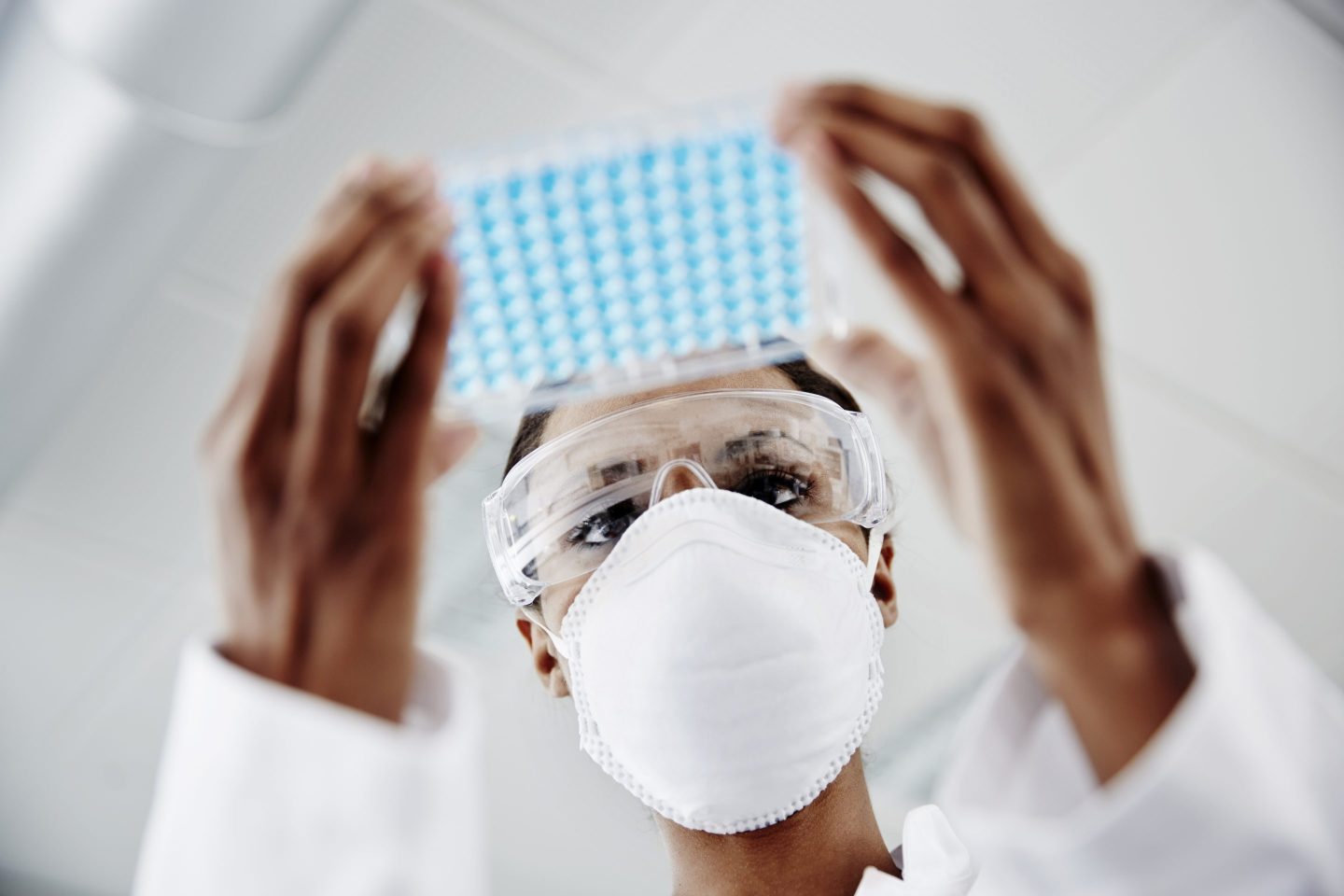 The $3.7 billion sale of the Lord Corp. to Parker-Hannifin cleared the way for a $1 billion donation that could help fund medical and A.I. research, and more.

Three universities and a health care institution are sharing a gift of more than $1 billion that’s one of the largest in the history of higher education, they announced Wednesday.

Receiving $260 million apiece will be Duke University, the Massachusetts Institute of Technology, the University of Southern California, and the Cleveland Clinic. The institutions are free to use the money as they see fit.

The gifts come from this year’s sale of the Lord Corp. to Parker-Hannifin for $3.68 billion. Lord made products that dampened noise and vibration, specialty adhesives, and other products used by automotive and aerospace industries.

The late Thomas Lord in 1982 set aside ownership shares in the company for four foundations. Each foundation benefits one of the institutions and the four have already received tens of millions of dollars over time.

USC Provost Charles Zukoski said his school envisions using the money to bring together expertise from business, engineering, and other disciplines to consider how artificial intelligence and big data could help tackle big problems, such as homelessness in megacities including Los Angeles, or sustainability and environmental issues. It will take time to figure out the best structure and process to pursue that vision, he said.

Donors typically have specific interests and direct their gifts toward those interests, so receiving such a large infusion of unrestricted funds is thrilling, Zukoski said.

“We get to really imagine doing astonishing things,” he said. “We get to think about building our moonshot now, and these funds will enable us to do that.”

MIT Provost Martin Schmidt suggested that the funding it received might be used to help support graduate students and research, invest in the well-being of the community and advance work to address climate change.

“The value of the distribution is magnified because it comes with great flexibility, giving institutions the nimbleness to seize opportunities and address needs that can be hard to cover through traditional philanthropy,” MIT President L. Rafael Reif said in a statement. “We are tremendously grateful.”

Duke says it will put the money in its endowment, using it for undergraduate financial aid, bridge funding for a $115 million new engineering building, and continuing more than $40 million in support that Lord has already provided for engineering programs and initiatives.

“By providing a reliable source of funding over nearly four decades, the foundation has expanded our capacity to grow, pursue exciting new ideas, and offer our students the kinds of personalized learning experiences that have come to define a Duke engineering education,” engineering dean Ravi V. Bellamkonda said in a statement.

Cleveland Clinic will use the money for education and research but hasn’t yet determined exactly how, spokeswoman Alicia Reale Cooney said.

“Mr. Lord’s generous gifts allow us to continue tackling today’s most complex medical challenges, discovering the next breakthroughs, and improving lives worldwide,” Tom Mihaljevic, the clinic’s president and CEO, said in a statement.

—The recession debate has turned to how high this market can go
—Bankers want investors to ignore these Saudi Aramco IPO concerns
—How ”VSCO Girls” are killing makeup sales
—Spotify saved the music industry. Now what?
—Women from Twitter, Facebook, and Uber are teaming up to fund Silicon Valley’s future
Subscribe to Fortune’s Eye on A.I. newsletter, where artificial intelligence meets industry.