For the Finance Industry, Ignoring Women Comes at a Price: $700 Billion a Year 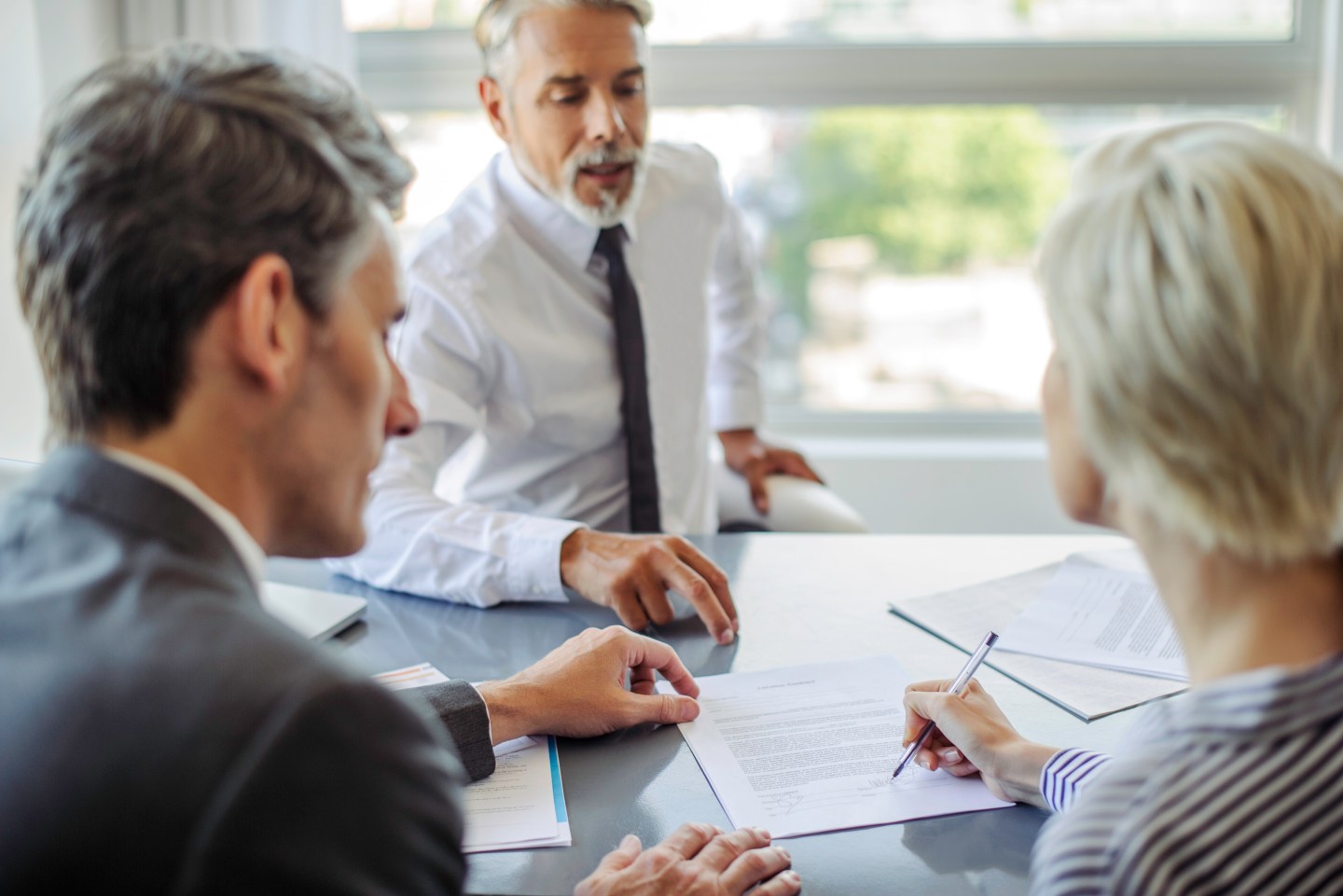 The male-dominated finance industry is missing out on more than $700 billion a year in revenue by failing to listen to or tailor products for women, according to management consultancy Oliver Wyman.

“Women are arguably the single largest under-served group of customers in financial services,” Jessica Clempner, the report’s lead author, said in a statement Tuesday. “Firms are leaving money on the table by not listening to and understanding their women customers.”

Many products that appear gender-neutral actually default to men’s needs, with wealth products in particular not consistently designed for women’s financial lives, the report said.

For example, if insurers sold life policies to women at the same rate as to men, they could generate $500 billion in new premiums, Oliver Wyman estimated. Women also tend to hold more of their assets in cash rather than stocks and bonds, costing wealth and asset managers a potential $25 billion in fees.

Apple Inc. and Goldman Sachs Group Inc. were recently caught up in the growing debate about whether lenders unintentionally discriminate when they use algorithms to determine how Americans borrow money, after a viral tweet from a tech entrepreneur alleged gender discrimination in the new Apple Card.

The problems are compounded by lack of women in senior management in the finance industry. Just 20% of finance executives globally are women, up from 16% in 2016, the report said. The industry continues to grapple with many of the same challenges as it has in the past, including the mid-career gap that holds many women back, it said.

Correction: Bloomberg issued a correction on this story. A previous version incorrectly stated the estimated value of new premiums if insurers sold life policies to women at the same rate as men.

—Female founders and employees are facing a gender equity gap
—J.C. Penney’s retail lab is at the center of CEO Jill Soltau’s turnaround plans
—Can virtual reality teach executives what it feels like to be excluded?
—The centuries-old frustrations of motherhood
—This small group of women master blenders are reviving the rum industry
Keep up with the world’s most powerful women with The Broadsheet newsletter.