For the Diamond Industry, Things Are Rough 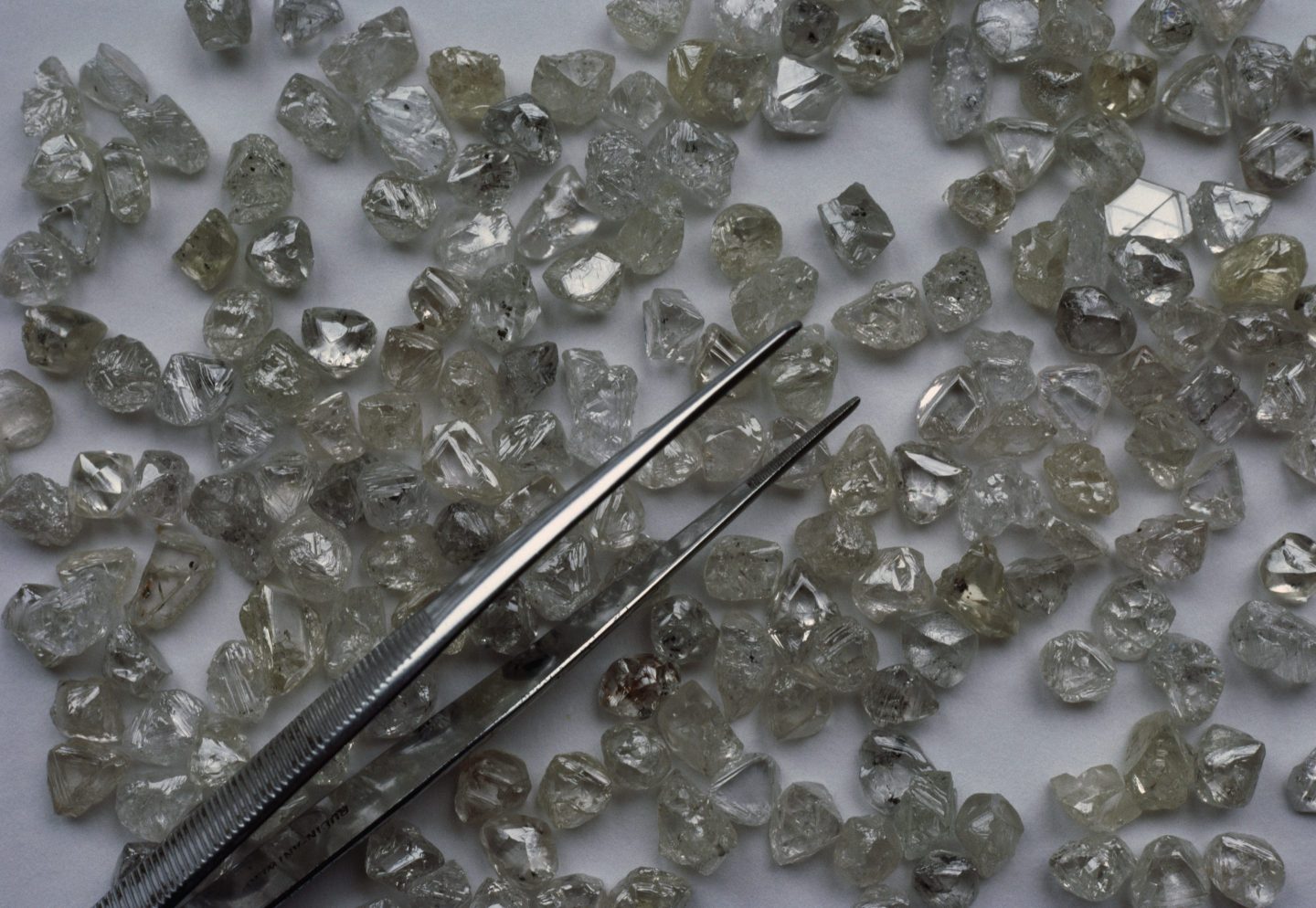 De Beers is taking more drastic steps to stem the crisis in the diamond industry by cutting prices across the board for the first time in years.

The company, the world’s biggest diamond producer, lowered prices by about 5% at its November sale, according to people familiar with the matter, who asked not to be identified as the information is private.

The move is aimed at helping improve profits for the middlemen of the diamond industry, a group of traders and polishers that buy rough gems from De Beers. Many of these customers, which includes family-run traders in Belgium, Israel, and India, as well as the subsidiaries of Tiffany & Co. and Graff Diamonds, are running on wafer-thin profit margins because of low prices and an oversupply of polished gems.

“De Beers is a price setter and has not made any price cuts thus far, despite the open market price for rough diamonds falling by about 9% year-to-date,” said Edward Sterck, an analyst at BMO Capital Markets. “The most important market participant finally taking action after holding out for so long feels like a fairly typical indication that things may be about to improve.”

The price cut is unlikely to trickle down to the retail market and consumers shouldn’t expect to see diamond prices getting cheaper anytime soon.

Part of the problem in the diamond industry is that prices have stagnated as other luxury offerings, like shoes, handbags and resort vacations, crowd the field. It’s also harder for diamond trading companies to find financing because banks are abandoning the sector after being hit by frauds and bad loans.

Still, De Beers has insisted that the current weakness doesn’t mean demand has softened. Last week, the company released data that showed demand for diamond jewelry rose 2.4% last year. In the U.S. market, where almost half of all diamonds are sold, the increase was 4.5%.

De Beers sells its gems through 10 sales each year in Botswana’s capital of Gaborone, and the buyers—known as “sightholders”—have to accept the price and the quantities they’re offered. It’s a system that originated in the 1890s and is designed to benefit both miner and customer, who receives the diamonds at a discounted rate. But the discount has been shrinking. Some sightholders now struggle to make money from a business that was once highly lucrative.

De Beers has offered its buyers more flexibility about their purchases, but it hasn’t been enough. The company made less than $300 million in each of the past three sales, which is the lowest in data going back to 2016.

The November sales data, due next week, could indicate whether the price cuts are helping drive demand.

—Popeyes chicken sandwich is back. But why did it run out in the first place?
—J.C. Penney’s new retail lab at the center of CEO Jill Soltau’s turnaround plans
—Hard coffee is the next big drink trend
—Gift guide: Must-have luxury items for everyone in your life
—Gift guide: The best wines to give this year
Follow Fortune on Flipboard to stay up-to-date on the latest news and analysis.