A Better Picture of Your Muscles, Thanks to ‘Deep Learning’ A.I. 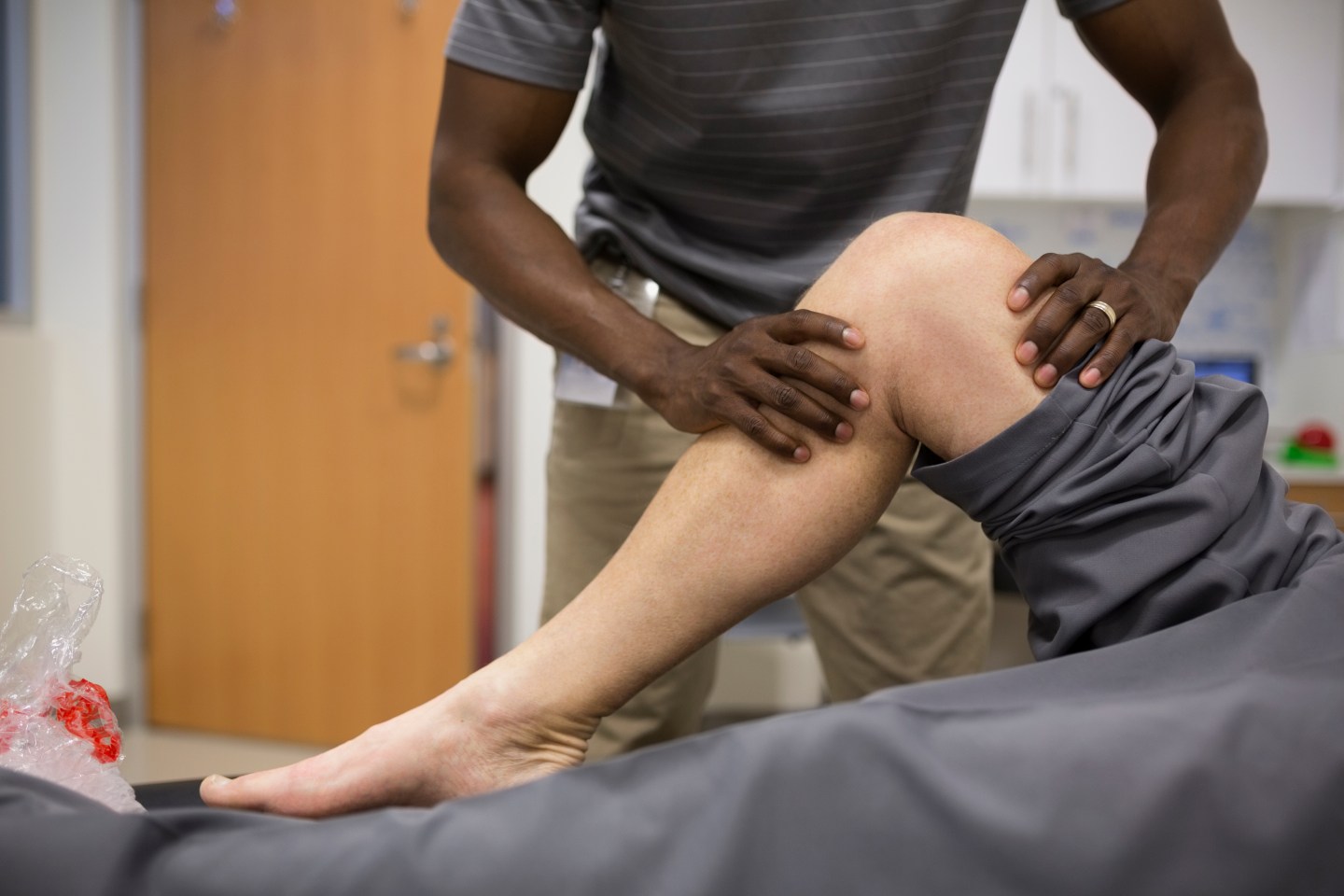 As the saying goes, seeing is believing—sometimes in a cure for a chronic disease, sometimes in the opportunity to run faster or jump farther than ever before.

But what if artificial intelligence can assist?

According to a newly published study in the medical journal IEEE Transactions on Medical Imaging, researchers at the Nara Institute of Science and Technology, known as NAIST and located outside of Osaka, say they have developed a “deep learning” A.I. tool that allows them to better tell apart, or “segment,” individual muscles. The tool ultimately allows for the faster creation of a more accurate model of a person’s musculoskeletal system, which medical professionals then use to study the forces and stresses on muscles and bones.

“This segmentation was time consuming and depended on expert-knowledge,” said Yoshinobu Sato, the NAIST professor who led the study, in a statement. “We used deep learning to automate the segmentation of individual muscles to generate a musculoskeletal model that is personalized to the patient.”

“Deep learning” is the term for the area of A.I. research that uses so-called neural networks—and a tremendous amount of computational horsepower—to learn by example and mimic the way humans learn. (Don’t miss “Why Deep Learning Is Suddenly Changing Your Life,” by Roger Parloff, from the October 2016 issue of Fortune magazine.)

For the study, the NAIST researchers directed the tool at 19 muscles in the thigh and hips to see if it could tell them apart better than conventional imaging methods, including hierarchical multi-atlas segmentation, considered state-of-the-art. It succeeded, even as it reduced the time a surgeon needs to train and validate the system.

Researchers conducted the study in collaboration with Osaka University Hospital.

The potential applications of the tool are numerous. It can help those who suffer from amyotrophic lateral sclerosis, known as ALS, and other disorders that result in severe muscle atrophy by allowing medical providers to develop more effective rehabilitation devices. It can also help the world’s top athletes who want to better understand their biomechanics. (Paging: Eliud Kipchoge.)

The advancement, which the researchers built on a deep learning framework known as Bayesian U-Net, is just one of many in the broad area of health care known as personalized medicine, which involves using personal data to tailor treatment to the specific patient, rather than opting for conventional treatment that best targets the average population.

Will the tool replace the highly skilled orthopedic surgeons once needed to examine such medical images? It’s not likely. But it might just let them spend less time seeing and more time doing.

—Why Google just bought Fitbit
—Former Cleveland Clinic CEO Toby Cosgrove has a new role
—A major medical algorithm has a serious racial bias
—Biogen issues a stunning reversal on its Alzheimer’s drug
—Doctors may not be prepared to treat prescription drug addiction. Here’s why.

Plus: Subscribe to Brainstorm Health Daily, your digest on the advancements in health care, and Eye on A.I., your weekly dose of all things artificial intelligence.