China’s Silicon Valley Is No Longer Its ‘Best-Performing’ City 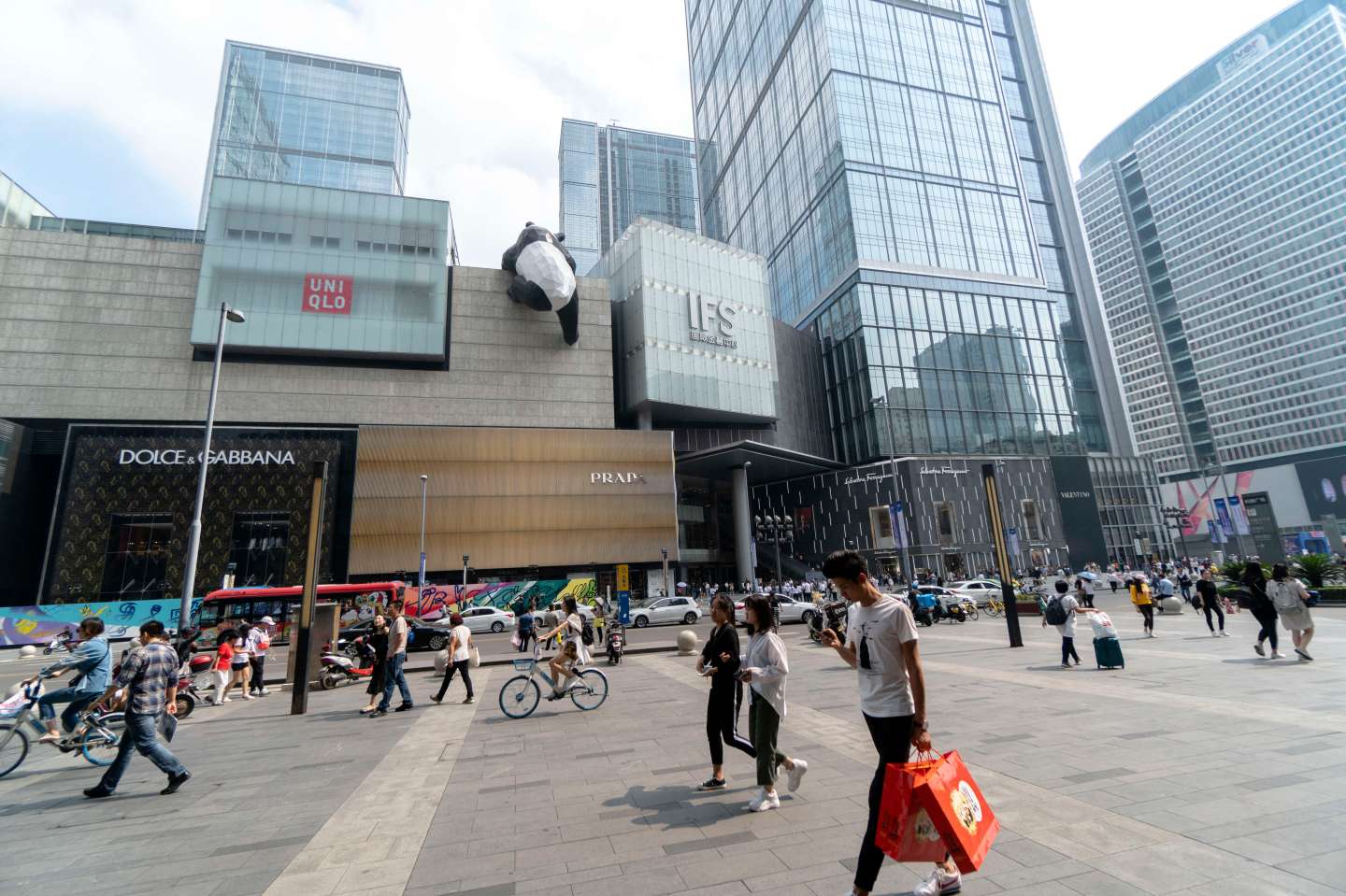 Shenzhen, a city often called the Silicon Valley of China, has been pushed off the number one spot on the Milken Institute’s annual list of the best-performing Chinese cities. The southern metropolis, which 40 years ago was simply a fishing village on the border of Hong Kong, is now number two on Milken’s rankings. Taking the high-tech hub’s place at the top of the charts is Chengdu—a city best known for pandas and numbingly-spicy peppers.

The 2019 Milken Institute Best-Performing Cities China Index divides 264 Chinese cities into two groups, the non-profit think tank says on its website: one group for large cities and one for small and medium-sized cities. Topping the list of smaller cities is Dongguang—a manufacturing hub close to Shenzhen—while the top three large metropoles are Chengdu, Shenzhen and Beijing.

China’s central authority, however, classifies the so-called “City of Abundance” as a Tier 2 city, ranking it below the four Tier 1 cities—Beijing, Shanghai Guangzhou and Shenzhen—in terms of size, wealth and also imagined importance.

According to the Milken Institute’s report, Chengdu ranked first in terms of employment growth over the past five years and fifth in terms of wage growth. The city also ranked fourth for growth in foreign direct investment last year, with the report noting the “city’s geographic location inside the Diamond Economic Zone makes it an important gateway for the southwest region.”

According to real estate investor CBRE, Chengdu is a favorite for investment among logistics operators. The city is currently building a second airport, due to open in 2021 and ultimately handle 90 million passengers and 2 million tons of cargo a year. For comparison, the new Daxing Airport in Beijing—currently the world’s largest—will handle 100 million passengers at its peak.

Chengdu also sits at the confluence of several major pan-national highways as well as close to the source of China’s mighty Yangtze river, the course of which runs all the way East and supports the $5.28 trillion economy known as the Yangtze River Economic Belt (YREB). Chengdu’s municipal government likes to promote itself as the “buckle” connecting this belt with one other: the belt of Xi Jinping’s signature Belt and Road Initiative (BRI).

The city’s claim to being a vital node along the BRI is supported mainly by its direct train connection with Lodz, Poland—a city some 7,000 miles away. The Chengdu-Lodz railway, which was opened in 2013, shuttles roughly 1,000 freight trains between the two countries each year. However, the state-owned operator of China’s railways—the eponymous China Railway—has admitted that a significant number of freight containers sent between Europe and China are in fact empty.

Chengdu has topped the charts on the Milken Institutes’ ranking three times in the past five years, leaping six places to steal pole position from Shenzhen this year—which has ranked first only once.

—These 50 companies have the strongest long-term growth potential this year
—Spotify saved the music industry. Now what?
—Trump’s tariffs were supposed to ding China, but the U.S. economy is getting hit 2.5x harder
—Inside James Dyson’s costly decision to kill his electric car
—Mexico’s most enticing getaway: San Miguel de Allende
Subscribe to Fortune’s Eye on A.I. newsletter, where artificial intelligence meets industry.