How Companies Can Cater to Millennials Who Constantly Consider Career Pivots 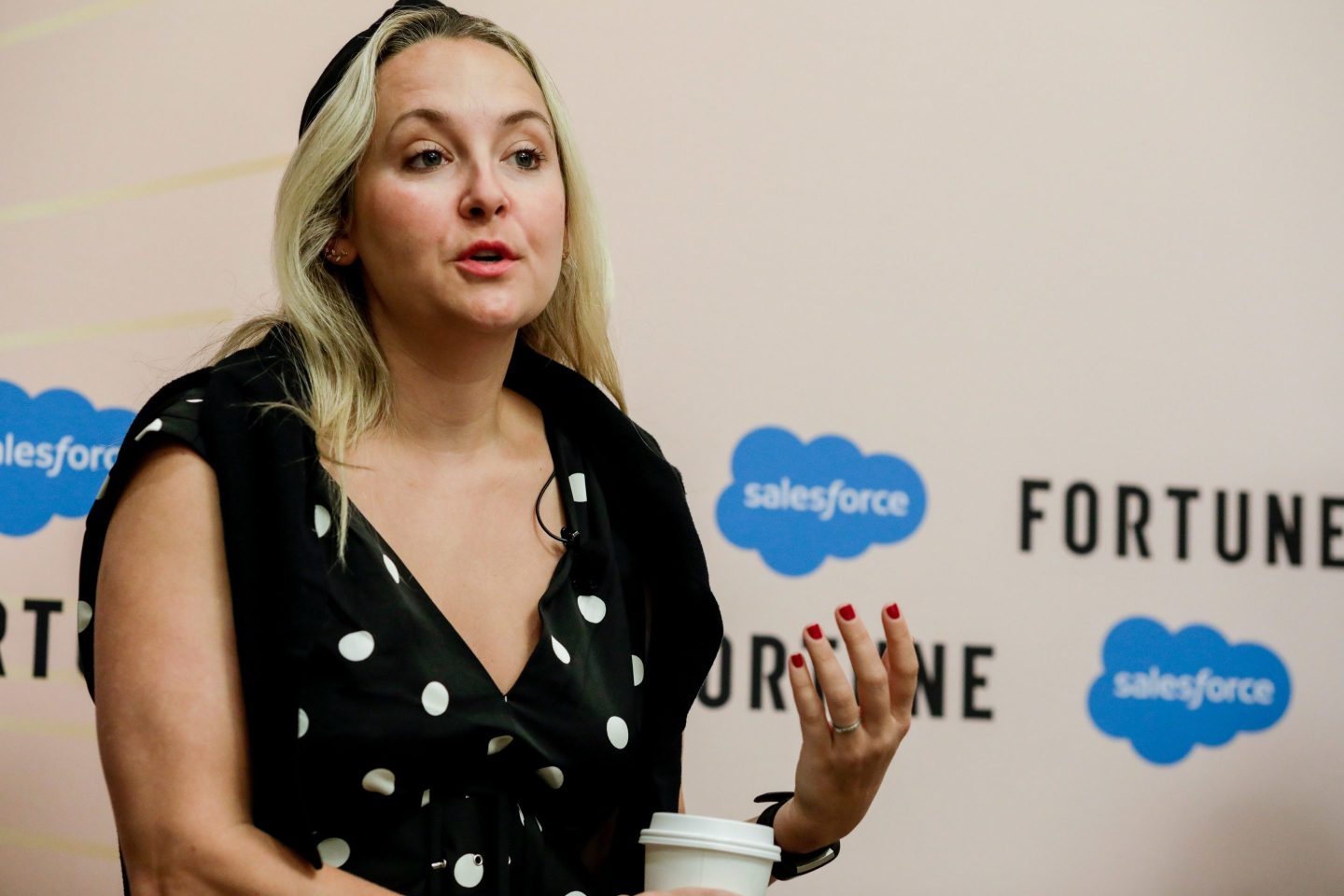 The workforce will increasingly expect control over how they work and earn.
Danuta Otfinowski for Fortune

Millennial employees already want flexible work hours and ownership of their schedules—and companies should expect those desires to become even more widespread.

“What we’re fundamentally shifting towards, as a culture, is the place where you want to have autonomy over your skill set, how you apply it, how you work, and how you earn,” Alexa von Tobel, founder and managing partner of Inspired Capital, said at the Fortune Most Powerful Women Summit in Washington, D.C. on Wednesday. “So it’s not just skill-set development, it’s also autonomy over my personal life.”

The smartest companies, von Tobel says, are “leaning into it.”

Millennials don’t envision a career path that involves staying at a company for years and moving within the organization. The generation looks at each new position for “transferable skills” and constantly considers career pivots, von Tobel added.

“If you’re holding on so tight to the steering wheel that you’re only looking in one direction, you may miss really important things that are going on because you’re overly focused on one thing,” said Laurie Ann Goldman, CEO of L.A. Ventures.

But, in their constant search for new skills and opportunities, millennials can act prematurely, argued Niki Christoff, senior vice president for strategy and government relations at Salesforce. With Generation Z and millennials, “they sometimes ask before they deserve to ask.”