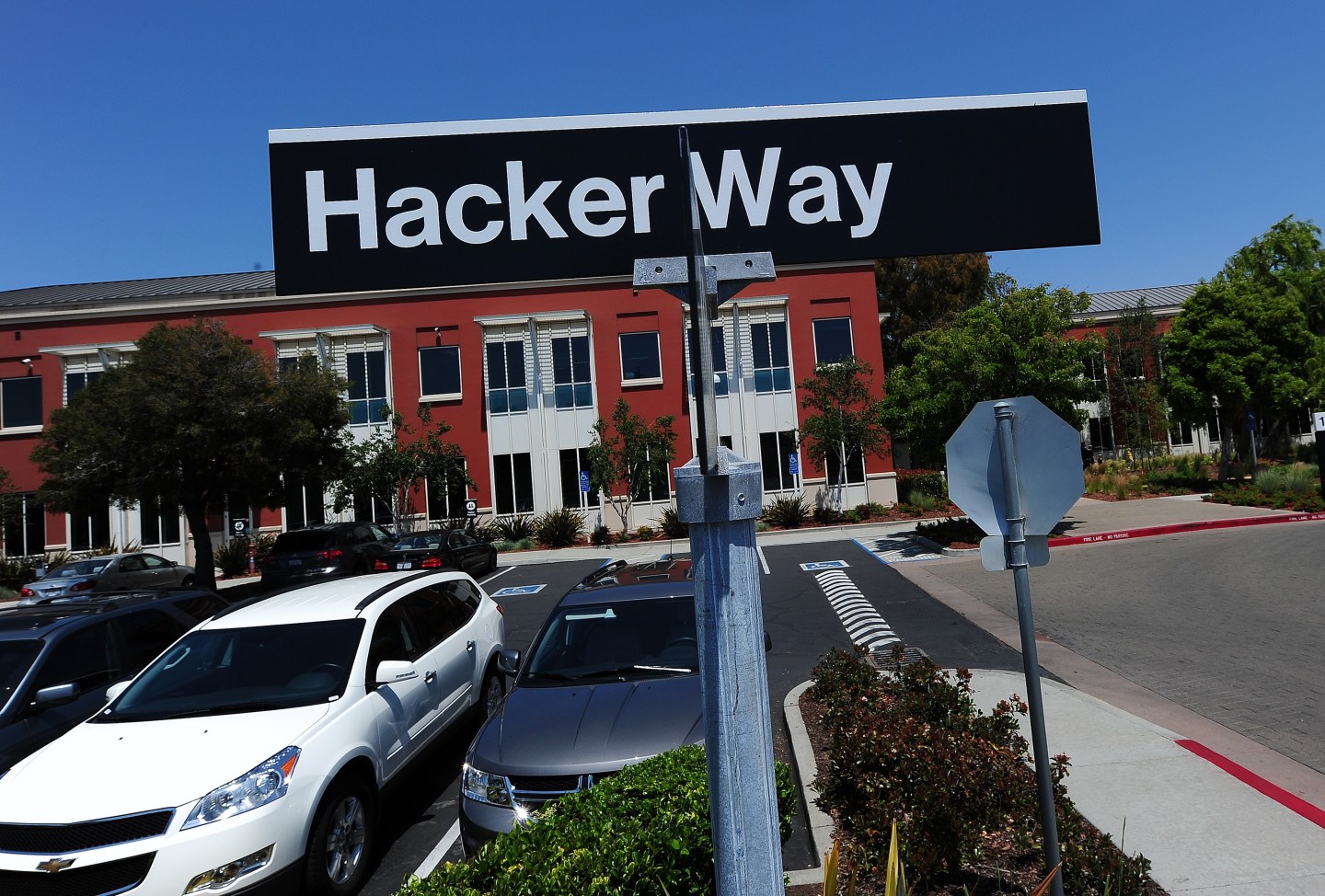 The firing of a Chinese Facebook Inc. coder who accused the social media giant of mistreating foreign employees has provoked an outpouring of outrage on domestic social media.

Software engineer Yi Yin struck a chord when he posted on WeChat that he was forced out for “lack of judgment.” The 37-year-old said he got an emailed warning the same day he joined a memorial at Facebook’s Menlo Park campus for a colleague, also from China, who killed himself by jumping from the fourth floor of a company building last month.

The Sept. 26 vigil had morphed into a demonstration over alleged discrimination against Facebook’s Chinese employees. Yin told Bloomberg News that HR sent the email and then called him into a meeting the day after, during which he was told to stop speaking publicly about the death because of privacy concerns.

Yin got a second and “final warning” just a few days later, which he said didn’t cite any breaches of company rules or other specific reasons. He was dismissed Oct. 7. Facebook spokeswoman Pamela Austin confirmed Yin had been dismissed but denied his participation in the rally was the cause. She declined to comment on the details Yin described. Another company representative, Charlene Chian, said Facebook doesn’t comment on the specifics of personnel issues.

The engineer went on social media to describe his experience, which was widely covered by Chinese media at a time tensions with the U.S. are running high and many feel Washington is trying to contain China’s ascendancy. His LinkedIn post about the firing has garnered more than 7,000 likes, with many commenting to offer him a new job.

A discussion thread about his dismissal on Chinese Q&A site Zhihu has been viewed over 1.6 million times, after his tale initially spread across WeChat, which has a billion-plus users.

“Facebook expects all of our employees to treat one another with respect, particularly when dealing with sensitive issues,” Facebook’s Austin said via email. “We won’t hesitate to take action to make sure all of our people feel safe and comfortable at work.”

A widely circulated video showed dozens of black-clad Chinese people gathered at Facebook’s famous “Like” sign at 1 Hacker Way during last month’s memorial for the deceased, a 38-year-old software engineer. The mourners placed flowers under the billboard and chanted slogans including “We deserve the truth” and “Chinese lives matter.” Bloomberg couldn’t verify the authenticity of the video and Austin declined to comment.

But co-organizer David Jin, co-founder of Santa Clara-based cybersecurity startup Deeper Network, told Bloomberg via a Telegram message that about 400 people attended, including non-employees in the Bay Area. Jin, Yin and Austin all appeared in the video published by a Chinese online news outlet, though Yin said he was the only Facebook employee wearing a company badge.

“Tech companies in Silicon Valley are almost hitting their ceilings so they have the pressure to cut jobs and increase efficiency,” Yin, who joined Facebook in July, said in a phone interview. “Chinese people usually don’t make trouble, giving the impression that we are weak and easy to pick on.”

Since the suicide, current and former Facebook employees have posted online about alleged bullying of international workers at the company. The Sept. 26 rally took place days after Patrick Shyu, who claimed to be a former programmer with Facebook and Google, said in a YouTube video that Chen suffered an unfair review and was thereby blocked from a team transfer.

That could potentially have hampered the prospect for renewing his H-1B work visa, forcing him to return to China, Shyu said, citing anonymous postings on Facebook’s internal messaging board. Shyu, who has said online that he too was fired from Facebook, didn’t respond to a request for comment via a Twitter message and Austin declined to comment about his allegations.

—Broadcasting rights, ticket sales, sponsorships: NBA’s Hong Kong crisis risks its massive China business
—Apple removes Hong Kong protest map from App Store the day after Beijing complains
—The Trump administration blacklisted Chinese A.I. startups. But that might not slow them down
—London’s high-end Ritz hotel could be for sale. The price? $1 billion
—The great bacon shortage of 2020? China’s pork crisis could hit US supermarket shelves
Catch up with Data Sheet, Fortune’s daily digest on the business of tech.