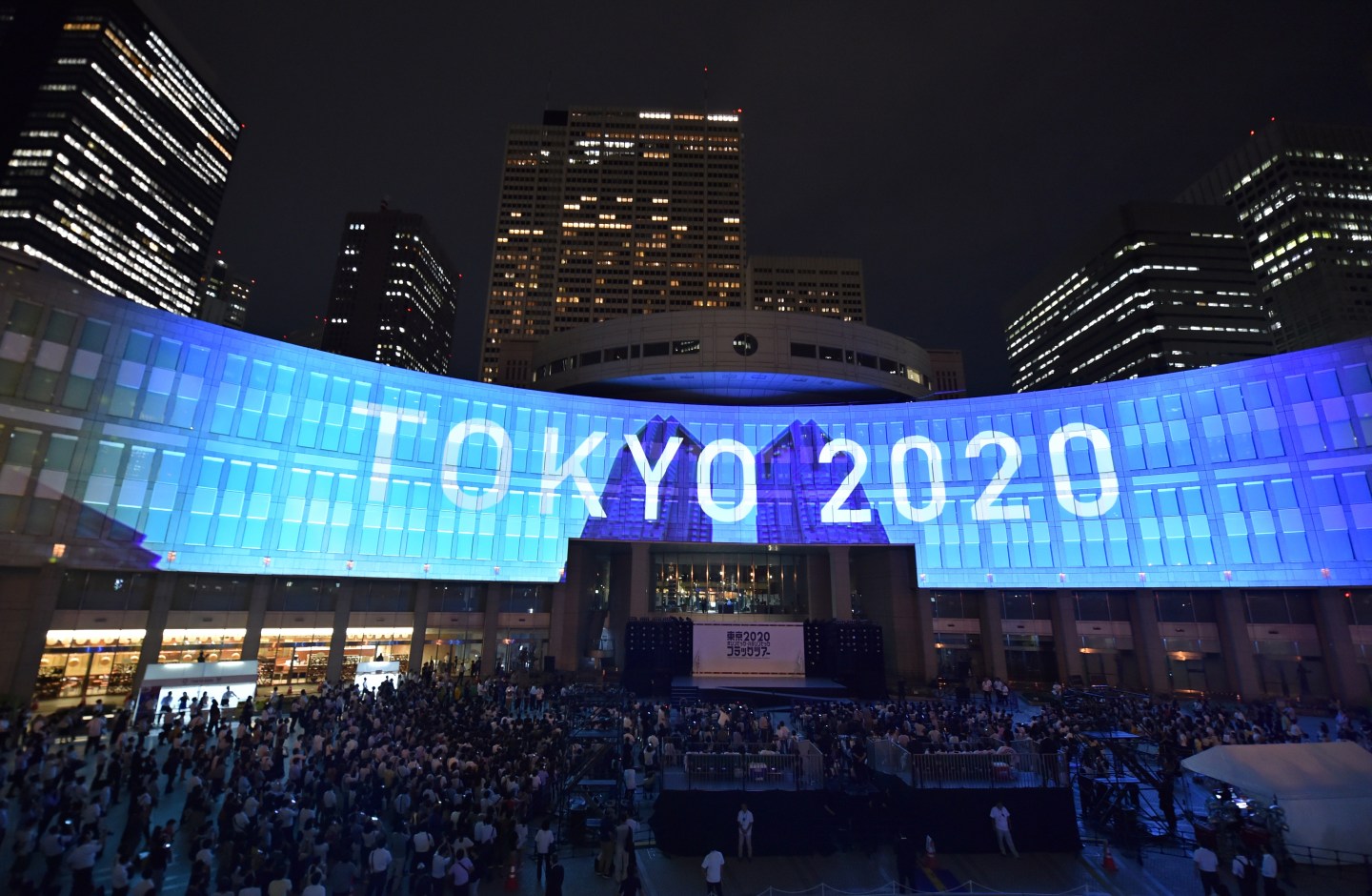 Don’t expect as much overt flash this time around, but the high-profile chipmaker is generating buzz for a number of the services they’ll be featuring. At the Games, Intel plans to roll out 3D Athlete Tracking (3DAT) on live broadcasts, Virtual Reality training and immersive event opportunities, and an AI facial recognition system that will be used for security and operational purposes on site.

That’s a lot to take in, and in a vacuum, pertains mostly to those either avidly following Intel’s business strategy or attending the 2020 Games. For the IOC, that’s fine—fan engagement on the grandest stage in the world is the name of the game. Intel is investing in that as well, but for them, there also remains a question of whether these displays will have lasting, industry-wide impact. According to Michael Payne, former Director of the IOC and independent strategic advisor, the history of the Games indicates that the potential is there.

“The Olympics has often been a technology showcase as to what’s coming down,” Payne said. “I remember my first Summer Olympic Games in 1984, which was the first time we had encountered email… And you go back to the Tokyo Olympics in 1964, they were revolutionary in some aspects of [satellite] television.”

Of course, email and satellite television are ingrained in the daily routines of millions now, but it can still be difficult to envision how exactly the growing ubiquity of, say, Virtual Reality or AI facial recognition technologies will play out. Rick Echevarria, Intel’s Vice President of Sales and Marketing Group, tells Fortune that while some of the technology they utilize will only be for use during the Games, the ultimate goal is for many to become a part of “long-lasting business solutions.”

Payne thinks that taking broadcast operations “into the cloud”—something Alibaba and the Olympic Broadcasting Services (OBS hereafter) have partnered to do at these Olympics—is a frontier where substantive, observable impact might be seen, even if not immediately on the front end. According to Echeverria, the Intel-developed 3D tracking technology that will be featured on Olympic broadcasts will be housed in the Alibaba Cloud through a partnership between Intel and Alibaba. Additionally, Intel, Alibaba and OBS are working on fan-focused Virtual Reality broadcast technology for the Games.

“[Taking the broadcast service operation into the cloud] will have a dramatic impact long-term on operations,” Payne said. “Broadcasters won’t need to send nearly as many technicians to the host country because the IOC will be providing a much broader service that the broadcasters can just pull down, which is game-changing for the broadcast industry. “You might be looking at technology that is somewhat invisible to the fan that is fundamental to delivering the games.”

“The footprint of the infrastructure to deliver the games, and the broadcast and video services is actually reducing in terms of the physical size and energy consumption,” Echeverria said. “Yet the requirements in terms of networking are almost double when you compare these games to the last summer games in Rio.” Echeverria estimated that the 2020 Games will produce 9,500 hours of live coverage, compared to an estimated 7,100 hours of live coverage in Rio.

Of course, there are elements of this overarching broadcast strategy that will be visible to fans, as well—specifically, the Intel-developed 3D tracking technology (which will be housed in the Alibaba Cloud) that will be featured on Olympic broadcasts. For the viewer, this technology will be visible mostly in the 100M and other sprinting events, where broadcasts will display insights pertaining to factors such as athlete speed, the biomechanics of athletes movements (i.e. stride length, shoulder sway, etc.) and even projections in areas such as leaping distance. These insights, and others like it, are derived by filtering data from the cameras filming the events through an AI algorithm in real time. They will most-often manifest on-screen during instant replays as overlays to the broadcast.

Technologies that are less subtly sponsored by Intel (i.e. the Intel-powered gaming processors and PCs that will be used at the Intel World Open, an esports showcase hosted by Intel during the Games) will have the potential to grab eyes, as well. The reward of committing to the strategy Intel has is the opportunity to show off its capabilities to consumers and industry players on an international stage, where the spotlight is the brightest and the stakes are the highest.

But the grandeur of the Olympics is a double-edged sword. The risk of failure when showcasing cloud- and AI-based technologies under the world’s largest microscope is one to be weighed carefully. “In the cloud spectrum of technology, issues of security and risk, there is zero tolerance for failure. And there are few events in the world where you do it under the spotlight of the world’s media,” Payne said.

The upside is that trust earned in such an environment can have enormous positive impact on brand perception. Intel is banking on that paying off, especially given that its partnership with the IOC is set to expand through the Winter Games in 2022 and the Summer Games in 2024.

So, whether you’re one of the 300,000 people at the Games getting your face scanned upon entry, or drinking in the action from the confines of a VR headset, the future is coming.