How the Best Workplaces Are Working Toward Better Gender Fairness 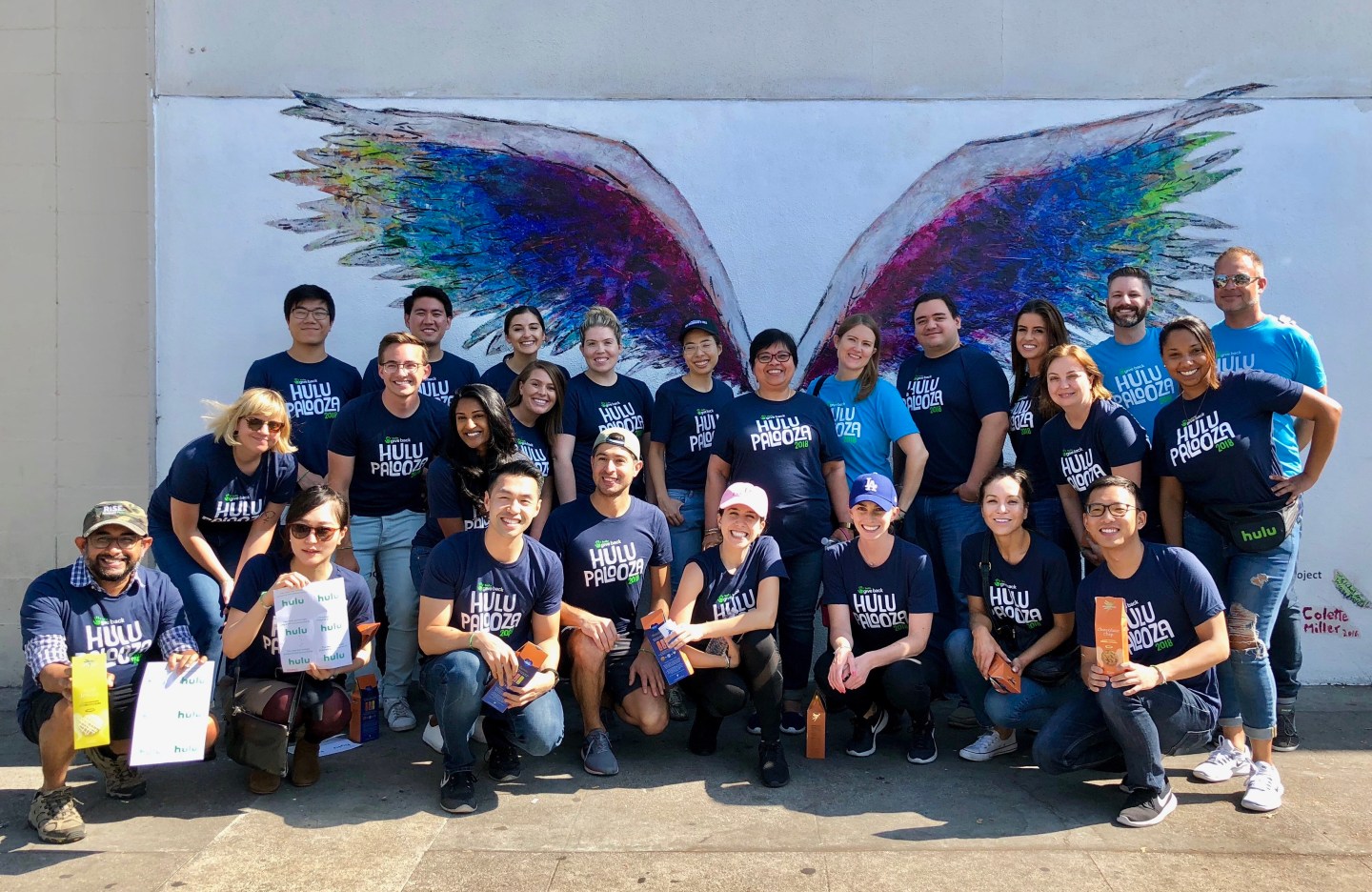 About a year ago, Shannon Sullivan started hearing that male leaders in her organization were anxious about mentoring female colleagues in the wake of the #MeToo movement.

It was just one or two casual conversations.

But Sullivan, the senior vice president of talent and organization at entertainment streaming service Hulu, took the signal seriously. She figured those exchanges might be the tip of the iceberg at her company of more than 2,000 employees, especially in light of broader evidence that men in organizations were worried about being accused of sexual misconduct in private meetings with female colleagues. So at a gathering of the company’s top 75 or so leaders this March, Sullivan arranged for a guest speaker to address that men-mentoring-women issue as well as other diversity and inclusion topics.

“We tried to head it off before it became an issue,” Sullivan says.

Sullivan’s speaker pointed out that male leaders know what bad behavior is, and that excluding women from opportunities like mentoring is discriminatory behavior in and of itself.

“There were a lot of heads nodding in the audience,” Sullivan recalls—both men and women.

There’s other evidence Hulu’s proactive approach was a hit. The company has a mentorship program dedicated to supporting women in particular. It is led by an employee affinity group—dubbed Hula—focused on women and their allies, and this quarter 42 percent of the Hulu employees who volunteered to participate in it as mentors are men.

With its commitment to gender fairness and women’s development, it’s not surprising Hulu has earned a place on this year’s ranking of the Best Workplaces for Women, which was compiled by the workplace culture experts at Great Place to Work in partnership with Fortune. The list is divided into 75 large organizations—with 1,000 or more employees—and 25 small and medium-sized companies. Hospitality giant Hilton topped the list of the best large workplaces for women, followed by business application maker Ultimate Software and grocery store chain Wegmans Food Markets. Technology security training firm KnowBe4 ranked first in the smaller company category.

To determine the Best Workplaces for Women, Great Place to Work analyzed anonymous survey feedback representing more than 4.6 million US employees. The majority of the ranking is based on what women themselves report in Great Place to Work’s 60-question Trust Index survey about their workplace, and how those experiences compare to men’s reports of the same workplaces.

The survey measures the extent to which women report their organizations create a Great Place to Work For All—that is, a workplace where people trust each other and employees are able to reach their full human potential, no matter who they are or what they do.

In addition to producing the Best Workplaces for Women list, Great Place to Work also conducted a study of roughly 700,000 employee surveys—representing those 4.6 million employees—regarding gender fairness. A striking finding is that men were almost twice as likely to believe people are treated fairly, regardless of gender, as compared to women.

Great Place to Work also saw that African American women are the least likely to feel included in their workplaces, even when they join the executive ranks.

The study found hopeful signs among the Best Workplaces for Women, though. Those companies have more employees who feel included, and are creating a more equitable experience across race, ethnicity and gender lines, compared to the other organizations.

“I’ve been given multiple opportunities and career paths, which has allowed me to build a significant amount of institutional knowledge and experience,” a female employee at Hilton said in Great Place to Work’s survey. “I’ve been afforded the opportunity to learn, grow, advance, and show what I can do.”

Women at Hulu also feel they have ample opportunities to develop. Eighty-five percent of female employees at the company say they are offered training to further themselves professionally—the same percentage of male employees responding that way.

Sullivan and her team also have built programs that support women as they seek to build families. Hulu offers a variety of fertility benefits, including counseling, prescriptions, and surgical treatment such as in-vitro fertilization. These benefits are available to both opposite- and same-sex partners and single women and cover all testing and treatment.

Julie Morris took advantage of Hulu’s fertility benefits to become pregnant about a year and a half ago. Morris, who oversees delivery of Hulu’s original content as director of show leads in the company’s Santa Monica, Calif. office, now has twin 7-month-olds. Not only did Morris and her wife appreciate the fertility treatments covered by Hulu, they also have been helped by company maternity benefits including services for testing and shipping breast milk and free use of a “smart sleeper” crib that helps infants—and their parents—sleep better.

Hulu even stepped up to help Morris in a pinch when it came to child care. Not long after she returned to work this year from maternity leave, Morris’ child care arrangements fell through. She and her wife do not have immediate family in the Los Angeles area, leaving her anxious about how to resolve the problem. But Morris’ manager—a man who is a native of Los Angeles—put her in touch with a child care agency and she quickly found a nanny.

It’s another sign that women and men are teaming up at Hulu uluto create a workplace that’s great for everyone.

“Some managers could say, ‘Deal with this on your own time. You need to be dedicated,’” Morris says. “He went above and beyond.”

See the full 2019 list of the 100 Best Workplaces for women, broken down by size: