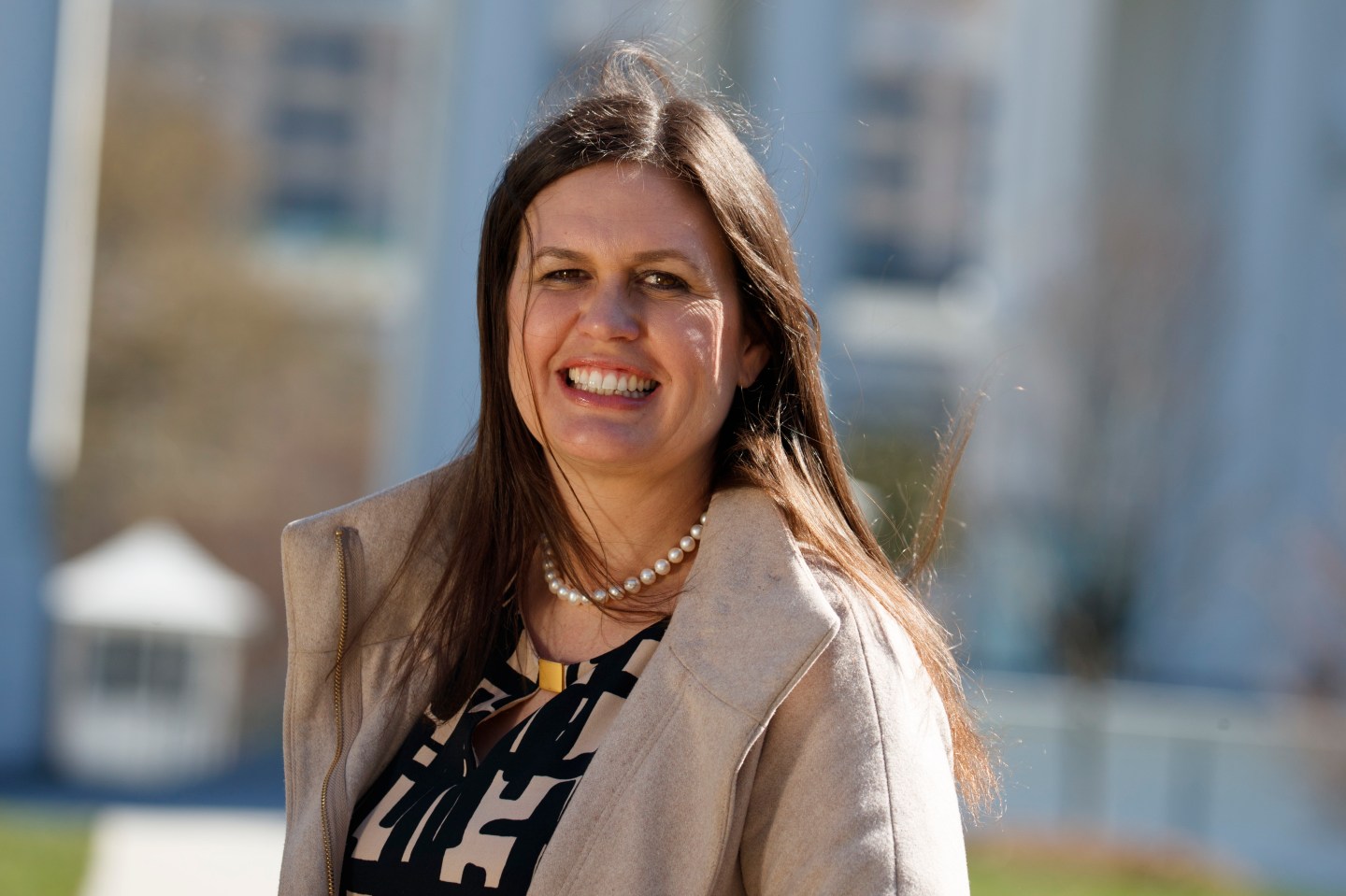 Former White House Press Secretary Sarah Sanders, who once sparred with journalists, has decided to join them.

Fox News said Thursday that Sanders has been hired to provide political commentary and analysis across all its properties, including Fox News Channel, Fox Business Network and the radio and podcast division.

Sanders was press secretary for President Donald Trump from July 2017 through June 2019, quarreling with reporters who aggressively questioned her about any number of controversies involving the president.

In a statement, Sanders says she is “beyond proud” to join Fox. She will make her debut on “Fox & Friends” on Sept. 6.

—Will gaffes hurt Biden’s chances of a 2020 win? Strategists are divided
—Trump says the economy is doing great, but these economists fear recession by 2021
—What is BDS? Boycott, Divestment, and Sanctions explained
—When does Congress reconvene? August recess, explained
—Trump thinks he is winning the trade war, but the data tell a different story
Get up to speed on your morning commute with Fortune’s CEO Daily newsletter.