Baidu Loses, Then Regains, Its Spot in China’s 5 Most Valuable Internet Companies 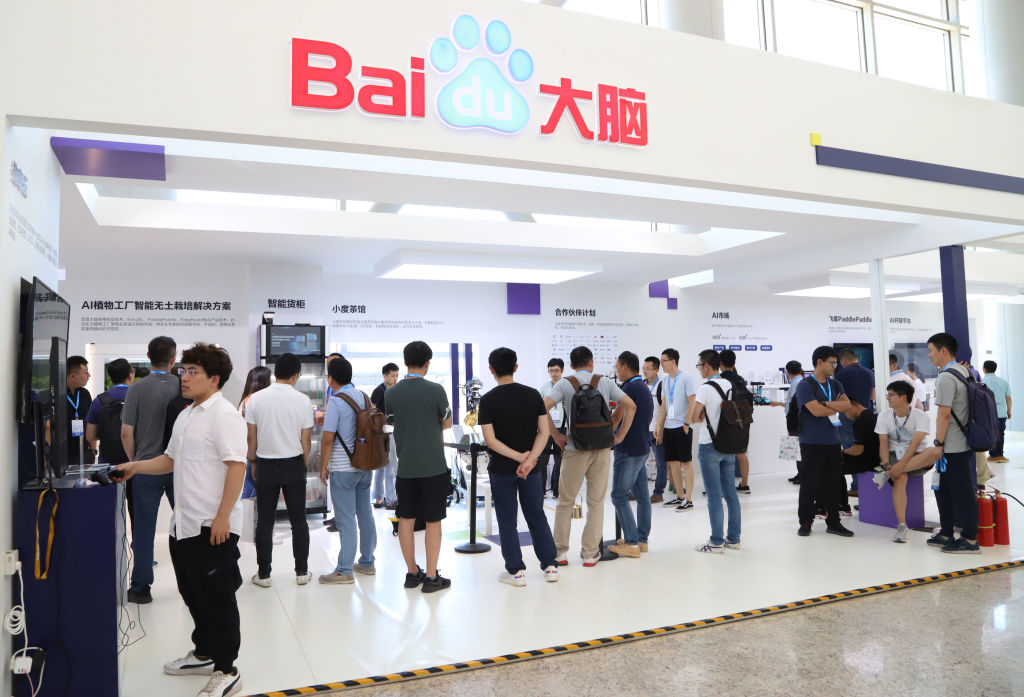 The dominance of China’s three tech giants is captured, rather succinctly, in the acronym BAT. The shorthand for search giant Baidu Inc., e-commerce titan Alibaba Group, and online gaming behemoth Tencent Holdings is commonplace in the country’s business vernacular. But this week it looked like the B was at risk of getting bounced.

Baidu, the country’s largest search engine, saw its market value sink to $33.2 billion on Wednesday, a dip that pushed it out of the country’s top five most valuable Internet companies. By market close on Thursday, Baidu’s market cap dropped even lower to $33.02 billion, but the company managed to regain its place on the top five when NetEase Inc., the company that ousted it, fell in value too.

Baidu’s tumultuous week came after months of stagnation; it’s lost $66 billion in value since its market cap peaked at $99 billion in May 2018. Its decline has seemed to accelerate of late; in May, it suffered its first quarterly loss since going public in 2005, which provoked a sell-off.

China’s current economic slowdown—sparked, in part, by its ongoing trade war with the United States—is one reason for Baidu’s falter. But its struggles also come amid growing complaints about shoddy content quality, impaired user experience, and a bad track record responding to criticism. Baidu has been slow to adapt to shifting Internet trends in China.

Baidu is slumping even as it retains roughly two-thirds of China’s search engine market share, though it does face a strengthening headwind. Beijing Bytedance Technology Inc., owner of Gen Z favorite TikTok and one of the most valuable unicorns in the world, has launched its own search engine, Toutiao. Some consider Toutiao a threat to Baidu, but Baidu App’s general manager Ping Xiaoli dismissed that view last week: “There was no lack of competition in the past.”

—Vietnamese egg coffee is taking North America by storm–but what is it?
—Energy company earnings suffer in the gas glut era
—The U.S.-China trade war is forcing prunes to rebrand as a superfood
—The currency that’s quietly emerged as Asia’s safest bet
—Listen to our audio briefing, Fortune 500 Daily
Catch up with Data Sheet, Fortune’s daily digest on the business of tech.