Yes, You Can Find a Good Job Without a College Degree 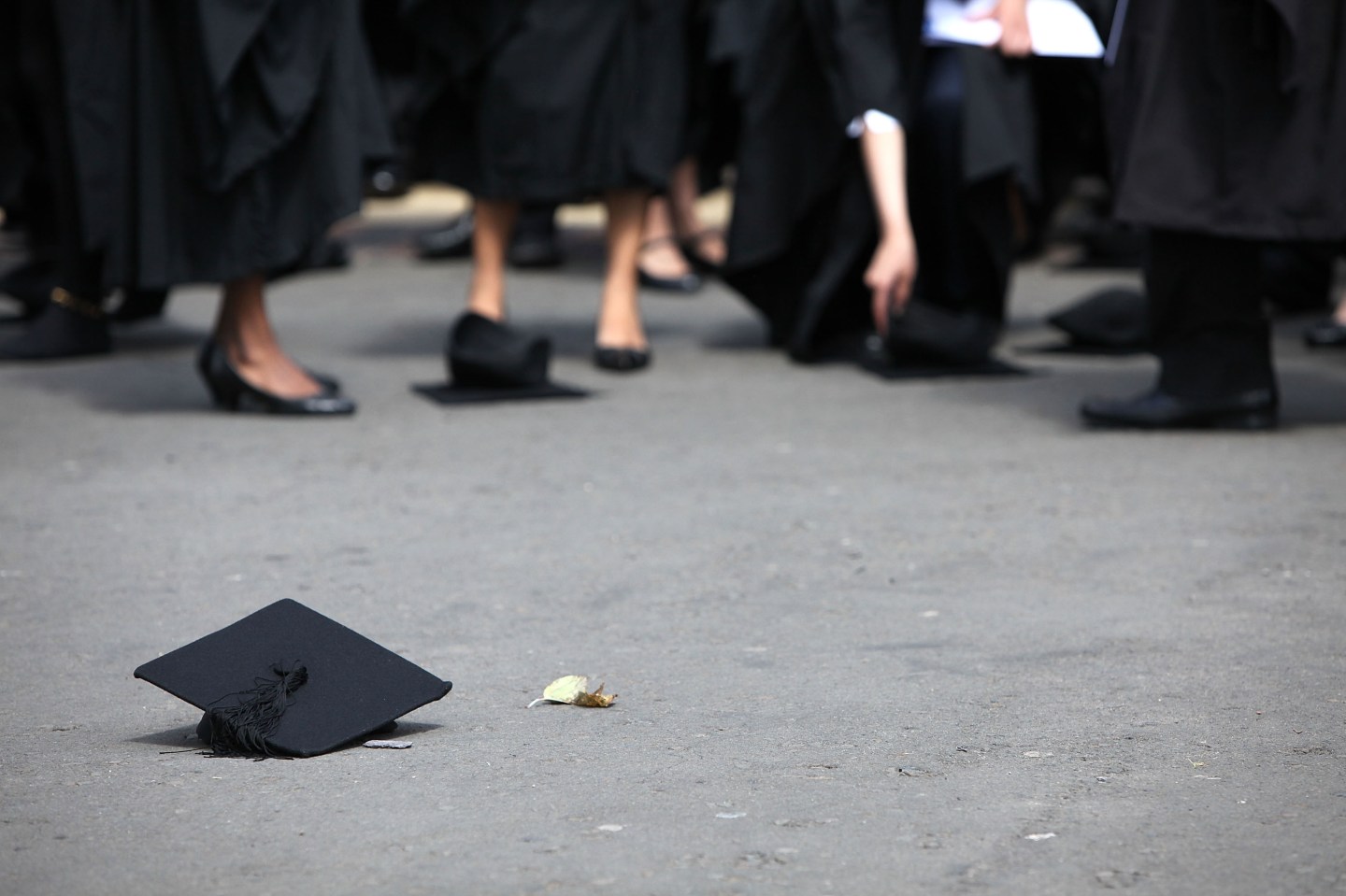 Funny thing about a record-low unemployment rate of just 3.7%: It makes finding the right new hires so tough that four years of college aren’t quite the credentials they used to be.

Of course, skills and experience still count —a lot. But Adzuna, a job ad search engine, recently searched its database of 3.7 million openings and came up with a list of the top 10 kinds of work across the U.S. that don’t require a college degree. Eight of them pay better, on average, than the current median salary of $52,736.

The top spot in Adzuna’s ranking goes to web developers, who earn average salaries of almost $108,000. With more than 44,673 web developer jobs open on Adzuna’s site alone, and the Bureau of Labor Statistics projecting strong growth in demand over the next 10 years, getting the necessary training and certifications —easily acquired online (from Coursera, for instance) or by way of a tech boot camp— looks like a better bet than chasing a traditional sheepskin.

About 40% of developers are entirely self-taught anyway, according to a report from HackerRank last year. Not only that, but a 2018 DigitalOcean survey found that boot camp grads felt “much better prepared for the real world” than four-year college grads (61% vs. 36%).

Here are the other 9 jobs on Adzuna’s Top 10 list, with average annual pay:

If none of those appeals to you, cheer up. Researchers at career site Glassdoor started noticing a while ago that more and more big, household-name companies —including Google, Apple, Hilton, Whole Foods, and Bank of America— were hiring people without college degrees for an enormous variety of openings once reserved for four-year grads only, like branding and marketing, sales, recruiting, and consulting.

“Companies are now valuing experience and skills over a four-year degree,” notes Sarah Stoddard, who analyzes Glassdoor’s data and tracks trends over time. “Job seekers these days have more choices, so employers are lowering the barriers to entry in order to attract more talent. They would rather put the right person in the job than tick the ‘four-year college’ box.”

That’s especially good news for people who hesitate to spend the time (and, often, borrow the princely sum of money) it takes to earn a bachelor’s degree —especially in tech fields, where no less a luminary than Apple CEO Tim Cook has publicly griped that colleges don’t teach enough practical, marketable skills. About half of Apple’s employees don’t have four-year degrees.

Even beyond tech, Stoddard notes, “College may not be the best fit for everyone.” While employers value many of the traits people (ideally) pick up in college —critical thinking, problem-solving, and time management, for instance— “they’re also realizing that there are other ways, including job experience, to develop those skills.”

With so much training available on the Internet, she adds, “the democratization of information has made it possible for people to consider all their options.” And that, as Martha Stewart would say, is a good thing.