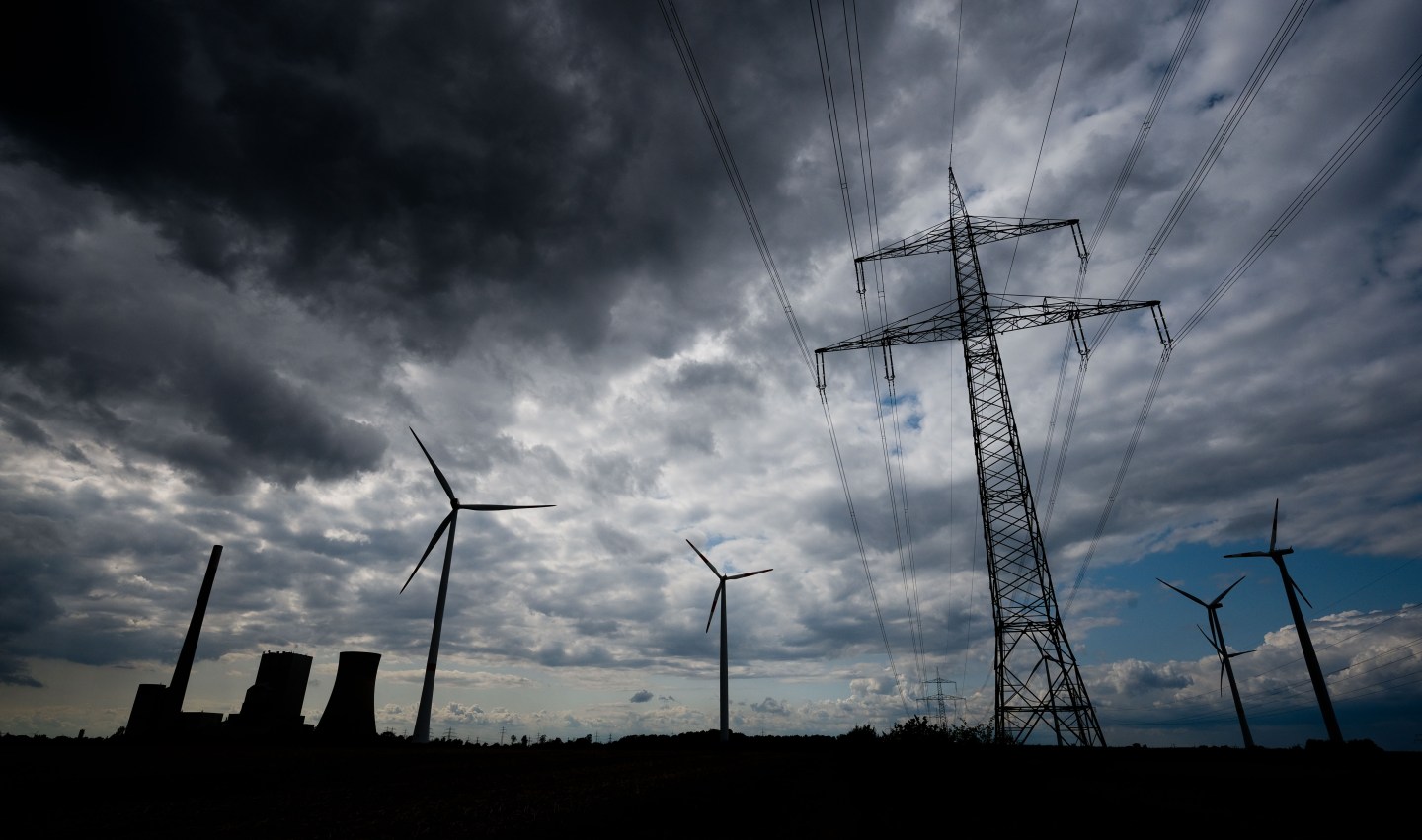 A group of U.S. states and cities sued the Trump administration over its new “clean energy” plan, alleging it is an industry giveaway that will reverse progress in addressing climate change and prolong the nation’s dependence on fossil fuels.

The lawsuit, the latest of several legal challenges raised against the plan, was filed Tuesday by 22 states and seven municipalities in the federal appeals court in Washington, which has the authority to review certain government rules if petitioned to do so.

The suit seeks to scrap the U.S. Environmental Protection Agency’s new Affordable Clean Energy plan, which President Donald Trump, a skeptic of climate change science, will use to replace a landmark Obama-era initiative that capped carbon dioxide emissions on many factories.

“Without significant course correction, we are careening towards a climate disaster,” New York Attorney General Letitia James, who is leading the coalition, said in a statement. “Rather than staying the course with policies aimed at fixing the problem and protecting people’s health, safety, and the environment, the Trump Administration repealed the Clean Power Plan and replaced it with this ‘Dirty Power’ rule.”

California Attorney General Xavier Becerra said the suit alleges that the EPA is violating the agency’s duty under the Clean Air Act and that Trump’s proposed rule is “arbitrary and capricious.”

“His fossil fuel protection plan fails everyone who stands for cleaner air,” Becerra said in a statement. “And it fails our economy, which depends on clean energy now more than ever.”

—5 years after Michael Brown killed in Ferguson, racial tensions might be more intense